Our Moral Obligations to the Afghans 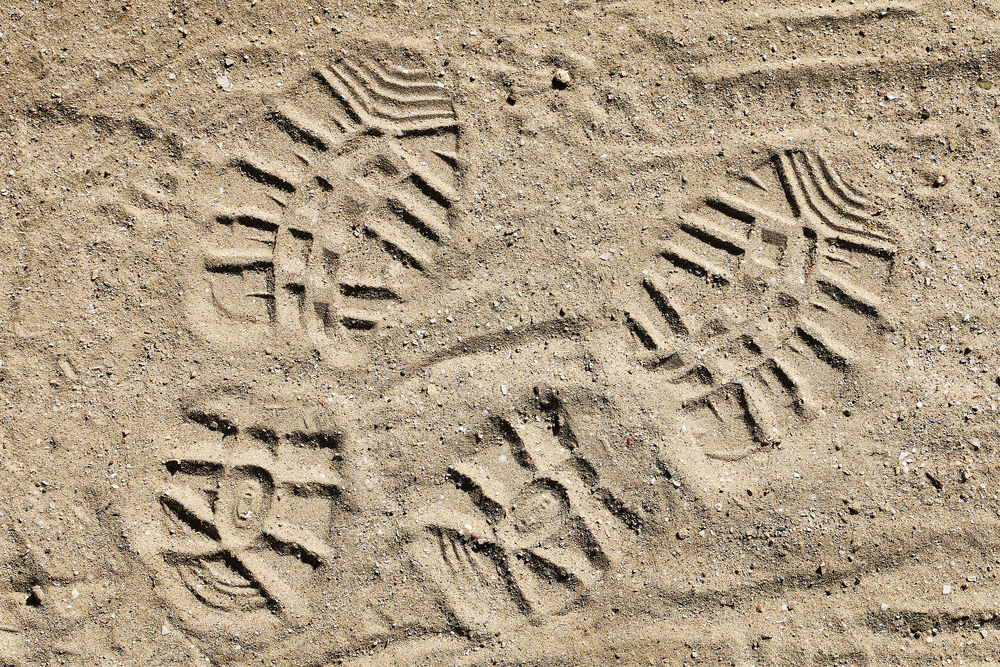 On April 14, President Biden announced the withdrawal of all U.S. combat troops from Afghanistan by September 11, 2021. NATO forces, which today have a far larger presence in Afghanistan, will also depart, European officials reported. “We went to war with clear goals,” Biden said in a short speech. “We achieved those objectives.”

Noticeably absent from Biden’s speech was any mention of the many Afghans who, because of their collaboration with U.S. or NATO forces during the last twenty years, now face persecution under a Taliban government that, given the weakness and corruption of the current American-backed Afghan government, is likely to one day come to power. Nor did Biden mention the presumed fate of the many Afghans who took advantage of opportunities afforded by the U.S. presence. For example, today 40 percent of Afghanistan’s students are women. This is highly unlikely to continue under Taliban rule.

The moral case for opening our doors to Afghans is straightforward. Millions of Afghans have reasonably relied on American largesse and protection, and many have actively aided the U.S. in achieving its war aims. Those facts provide the basis for an obligation to protect those people from the harms they will surely suffer when the U.S. and its allies pull out of the country. In other words, we owe them protection from the Taliban because of what they’ve done for us, and because we allowed them to enjoy benefits under the pretense that we would ensure those benefits would remain available. And since no remedy other than resettlement can guarantee protection from these harms, we must provide the means for Afghans to safely make their way to this country or some allied nation, and we must help them readjust to their new lives in their new homelands.

Unfortunately, during the Trump administration the U.S. abnegated its role as a global leader for refugee resettlement. In 2017, for example, the U.S. for the first time resettled fewer refugees than the rest of the world combined. The refugee ceiling was progressively lowered after that; the FY 2021 refugee ceiling is the lowest in the history of the U.S. refugee resettlement program. Biden has said he will raise the ceiling, but didn’t sign the document required to put his announced policy change into effect. Biden can easily reverse Trump’s cruel policy, and should do so with all due haste. And, as I have argued, he should go further than this in the specific case of the Afghans, given our special obligations to them.

For those with a historical bent, our current predicament feels like déjà vu all over again. Some fifty years ago, the United States began its withdrawal from another unpopular “forever war” in South Vietnam. The death of the Republic of Vietnam finally arrived in 1975. Just as now, millions of Vietnamese then found themselves under a totalitarian regime that was committed to persecuting and “re-educating” large segments of the population to achieve ideological ends. There followed one of the greatest humanitarian crises in modern history, as millions of Vietnamese refugees — many of them former collaborators with the U.S. during the war — desperately took to the seas. From 1975, the U.S. opened its doors and provided resettlement support to over a million of these refugees, despite waning public support for refugees and a declining U.S. economy during the 1980s and early 90s.

Our country is far wealthier now than in 1975 — far more able to accommodate so many newcomers — despite the coronavirus-related economic downturn.  If we could at least come close to doing the right thing then, we can do so now. All it takes is the will and adequate political leadership.