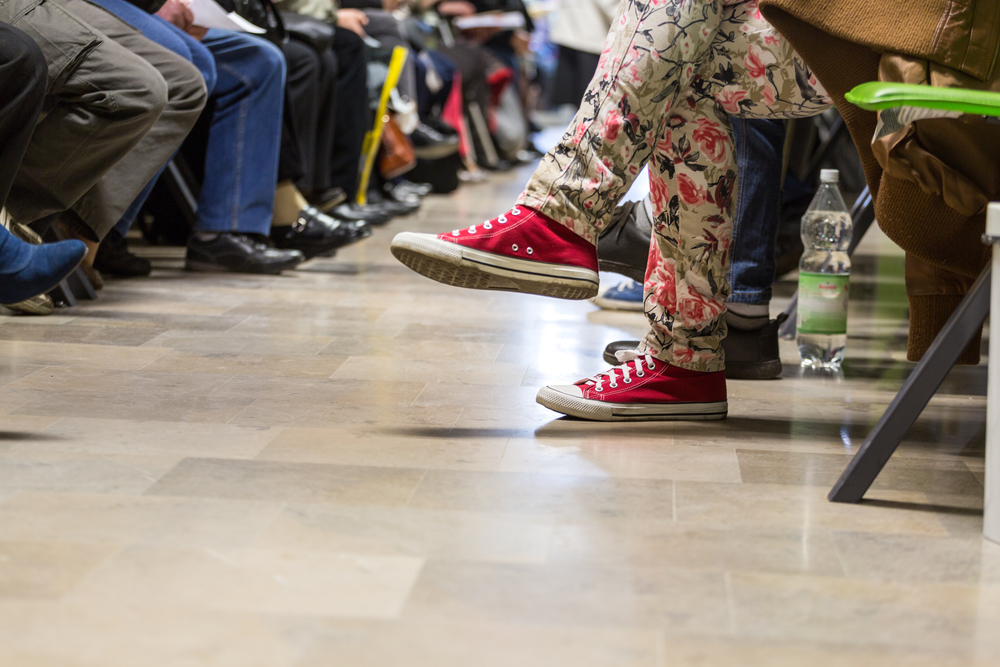 A friend of mine recently posted on Facebook asking for insight into “the ethics of (1) getting vaccinated as quickly as possible for the common good and (2) not using privilege to be vaccinated ahead of vulnerable people.”

Many responded with arguments along the lines of, “by getting a vaccine you are contributing to herd immunity, so it is a good thing to do.” Others linked to this New York Times ethics column in which Dr. Appiah argues that the advantage of easy management means that people should get vaccines when they can get them (and not worry too much about whether others might need them more), and further that by getting the vaccine “you are contributing not just to your own well-being but to the health of the community.”

Another friend recently mentioned in a group chat how she was able to get a vaccine that, technically, she did not yet legally qualify for (since Florida is only officially vaccinating K-12 educators, and not college instructors). I demurred, saying it’s important as healthy youngish people to wait our turn, and a third friend argued that even if you are not the ideal person to get the vaccine, you should still get it if you can since more vaccines are better than fewer and you can help protect others by getting vaccinated.

The Herd Immunity Argument — The thing that unites all these replies is the thought that by getting the vaccine you are helping to protect others. But in these cases, that is probably wrong. I want to be clear. I am not denying that more people being vaccinated contributes to herd immunity. What I am denying is that my friends getting a vaccine contributes to more people being vaccinated.

Right now the vaccines are a scarce good. If I do not get a vaccine, someone else will get that particular injection. As such, in getting a vaccine I have not actually done anything to increase the percentage of the population that is vaccinated, I have simply made sure that I, rather than someone else, am part of that vaccinated percentage.

The Waste Rejoinder — Some commenters on Facebook mentioned that some vaccines go to waste. But for the most part the vaccine distribution process has sorted itself out. While a good number of vaccines were being wasted in January, we are now in mid-March and the number wasted is utterly tiny in comparison to the number used. The odds that if you do not get a vaccine that the vaccine will end up in the trash is extraordinarily small.

So sure, if you happen to be in a situation where the alternative to not getting a vaccine is throwing it away, then get the vaccine. But unless you know that to be the alternative, you should not think that in getting the vaccine you are heroically contributing to solving the problem.

Speed of Distribution — While no one in the threads mentioned this argument, there is something that could be said for skipping the line. Even if someone else would have gotten that same vaccine, it’s possible it would have taken longer for the vaccine to get in someone’s arm. Now, it’s true that at this point the states are not sitting on nearly as large a vaccine stockpile as they were originally. But it is still the case that some vaccines, while they are not being wasted, are taking longer than ideal to end up in someone’ arm. Indeed, this seems to be happening where I am in Tallahassee.

But the problem is, this was not the situation either of my friends were in. Sure, this situation might be more common than the wasted vaccine situation. But it will still be rare (and indeed, markets are such that this waste usually does not last very long; soon after that article about Tallahassee was published demand at the site increased).

Now, I don’t want to argue that it is wrong to get the vaccine if you have the chance to do so. Probably sometimes it’s right and sometimes it’s wrong. As is often the case, it all depends on the details.

Instead, I want to suggest that we need to be careful to not convince ourselves that our selfish acts serve an altruistic motive. I think it’s probably ok to be somewhat selfish. It’s reasonable to care more about saving your own life than  the lives of a stranger (even Aquinas agreed as much). But I think when you are prioritizing your own good over the good of others, it’s important to recognize that that is what you are doing.

The thing is, we have strong biases in favor of rationalizing our own selfish acts. Thus, we often look for reasons to think doing the thing we want is also good in general. This is a very dangerous tendency. People often accept really bad arguments, if those really bad arguments help them think well of their own selfish activity. This should scare us, and make us all a little more self-critical about our moral reasoning anytime we come up with plausible reasons for thinking the thing we want to do is also the best thing for the world as a whole. Remember, we all have a tendency to think that way, even when the act is merely selfish.