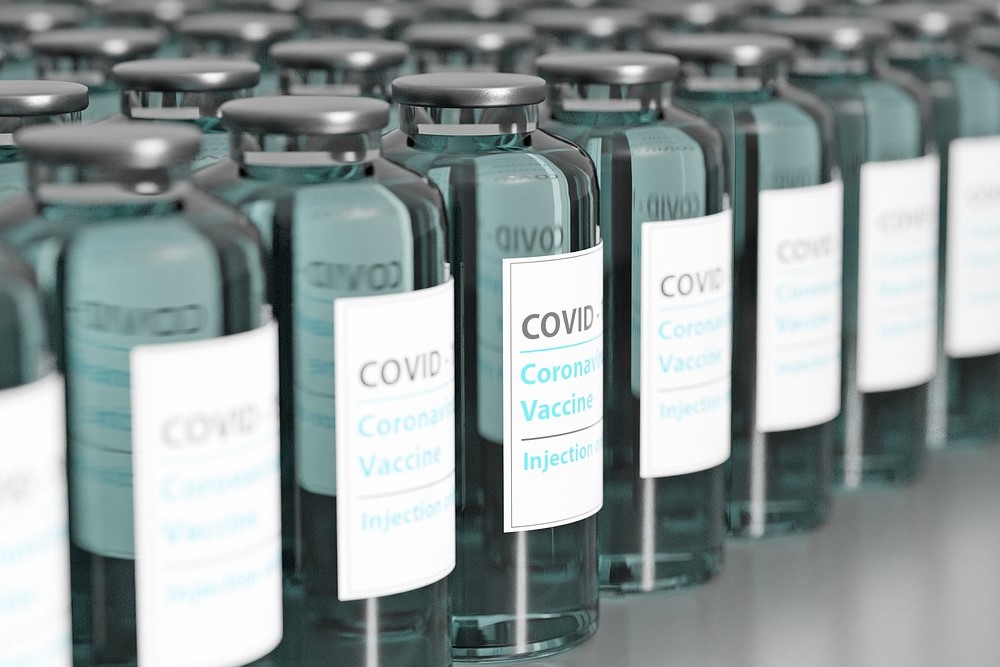 Since the beginning of the COVID-19 pandemic, vaccine hesitancy has remained a constant concern. Given expectations that a vaccine would be found, experts always anticipated the problem of convincing those who distrust vaccines to actually get inoculated. A great many articles coming from the major news outlets have aimed at addressing the problem, discussing vaccine hesitancy and, in particular, trying to determine the most promising strategy for changing minds. In The Atlantic, Olga Khazan surveys some of the methods that have been proposed by experts. Attempts to straightforwardly correct misinformation seems to have proven ineffective as they can cause a backfire effect where individuals cling to their pre-existing beliefs even more strongly. Others instead suggest that a dialectical approach might be more successful. In The Guardian, Will Hanmer-Lloyd argues that we should refrain from blaming or name-calling vaccine-hesitant individuals or “post on social media about how ‘idiotic’ people who don’t take the vaccine are” because “it won’t help.” Similar to this “non-judgmental” approach that Hanmer-lloyd recommends, Erica Weintraub Austin, Professor and Director of the Edward R. Murrow Center for Media & Health Promotion Research at Washington State University, and Porismita Borah, Associate Professor at Washington State University, in The Conversation propose talking with vaccine-hesitant people and avoiding “scare-tactics.” Among the things that can help is providing “clear, consistent, relevant reasons” in favor of getting vaccinated while at the same time discussing what constitutes a trustworthy source of information in the first place.

In spite of all these good suggestions, to this day, Pew Research reports that only 60% of Americans would probably or definitely get a vaccine against COVID-19. Though confidence has been on the rise since September, this still leaves a concerning 40% unlikely to pursue vaccination. It is perhaps in light of these facts that a recent proposal is beginning to gain traction: incentivizing people by offering prizes. Ben Welsh of the LA Times reports that the rewards proposed include “Canary home security cameras, Google Nest entertainment systems, Aventon fixed-gear bicycles and gift cards for Airbnb and Lyft.”

But is it right to give out prizes to lure the initially unwilling to seek vaccination?

The answer depends on the moral system to which you subscribe. You might think that given the seriousness of the current circumstances it is especially crucial to get as many folks vaccinated as possible, and that the means of accomplishing this task are of secondary importance. This would be a consequentialist view according to which the moral worth of an action depends on the outcomes it produces. One might feel the force of this line of argument even more when considering that the consequences of vaccine hesitancy can carry dangers not only for the individuals refusing to get vaccinated but for the rest of us as well. Just recently, a Wisconsin pharmacist purposefully made unusable 57 vials of vaccine that could have been used to vaccinate up to 500 people because of a belief they were unsafe. So considering how significant the impact of vaccine-distrust can be, it is understandable that one might employ even unusual methods – such as prizes – to convince those who remain reluctant to join the queue.

On the other hand, if you do not feel the force of this outcome-based argument, you might think that there is something to say about the idea that changing people’s behavior does not necessarily change people’s beliefs. In this sense, offering a prize might not do much to alleviate the distrust they feel towards vaccination or the government. Consider another example. Suppose you do not believe that exercising is good. Yet your best friend, who instead does believe in the positive aspects of exercising, convinces you to go running with her because the view from the hill where she runs is stunning. In that sense, you may eventually elect to go running, but you will not do it because you are now a believer in exercising. You will go running just so that you can admire the view from the hill, without having changed your beliefs about exercise.

What is the problem of not changing people’s beliefs? You might be tempted to think that there is no problem, if you believe that the end result is all that matters. But even in that case, it is beliefs that drive our actions, and so as long as individuals still believe that vaccines are not to be trusted, giving out prizes will only be a marginal and temporary solution that fails to address the deeper, underlying issue. The worry is that someone who may opt to get vaccinated upon receiving a gift card is not deciding to get vaccinated for the right kind of reason. This argument picks out a distinction famously known in philosophy between right versus wrong kinds of reasons. The philosophical debate is complex, but, in general, when it comes to believing something, only epistemic, evidence-based reasons represent good reasons for actions. Should one, instead, come to act on the basis of reasons that have more to do with, say, wishes or desires, those would represent the proper kinds of reasons.

So what is the solution here? Well, there is no solution, as is often the case when it comes to philosophical positions that are fundamentally at odds with one another. But here is the good news: looking at the ways in which real life events connect with philosophical issues can help us figure out what we think. Examining issues in this way can prove useful in isolating the features that may help us understand our own particular commitments and convictions. Thinking through these tensions for ourselves is what allows us to decide whether we think the proposal to encourage vaccination efforts by offering prizes is a legitimate one.