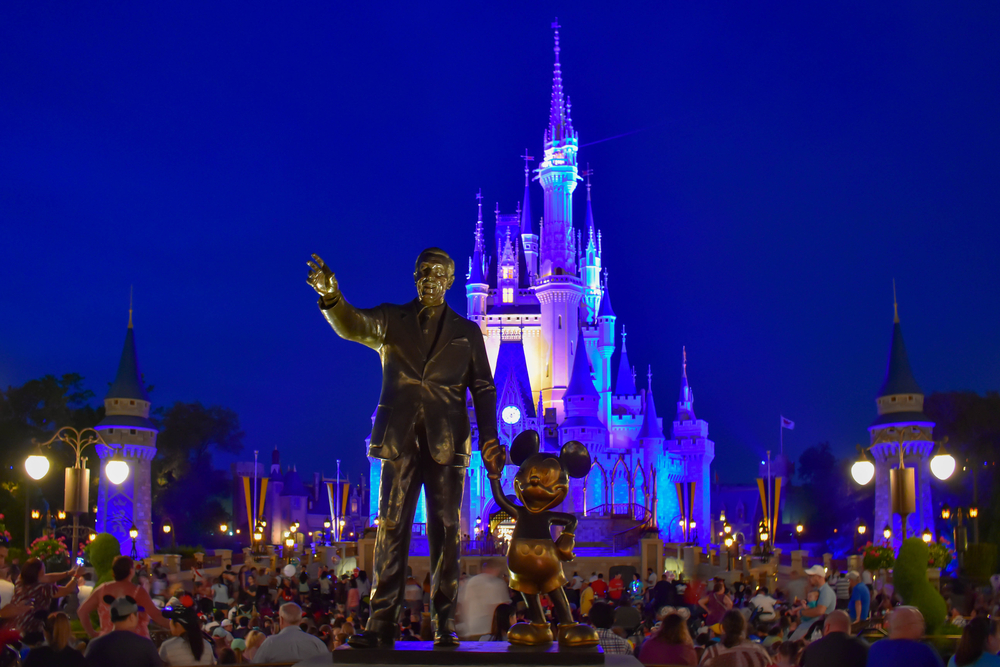 After months of protests by the Black Lives Matter movement in the wake of George Floyd’s death some white people in the U.S. began to notice that perhaps the world is not as equal as they once thought. They also began to notice that this inequality was perpetuated by their lack of education on race in the U.S. This became obvious as book sales about race began to skyrocket from May to June with Robin DiAngelo’s White Fragility topping the list. This gave way to the Anti-Racist movement, where white people take it upon themselves to unlearn their inherent racist behaviors that they have been educated in since childhood. People began to acknowledge that the history we learn in school is drenched in the long legacy of white supremacy that this country was built on.

Debate was sparked about how to teach a history that highlights, rather than hides, the violent and racist past of the U.S., and how to deliver this material in a form suitable for children. It’s necessary to have these conversations early on with kids as studies show that children as young as three begin to associate certain races with negative stereotypes, while most adults tend to think they should wait until their children are at least five to begin discussing race. Since children are visually recognizing not only physical race, but the behaviors attached to different groups of people made up of different races, it is important to start teaching children about the history of race, rather than shy away or leave it up to a school curriculum that will likely only perpetuate racist stereotypes and histories.

This debate has arisen again recently with the decision by streaming platform Disney+ to restrict the ability of children to watch certain films. Disney+ placed a warning of racist depictions on certain older films last year, but has now blocked those films from Kids Profiles, which include the ages of seven and below. Some of the films include classics like “Dumbo” (1941) because of depictions of racist minstrel shows and “Peter Pan” (1953), which includes racist stereotypes of Native Americans. On their website, Disney acknowledges the roles that stories have in shaping perspectives in the world and makes a pledge to review the films it provides in an attempt to spark conversation on history. Certainly, these moves by Disney are a step in the right direction, but perhaps the billion-dollar company can afford, and even has a responsibility, to do a lot more than take just a step towards conversation.

Disney is considered a blockbuster powerhouse by the film industry, and it certainly has an enormous cultural impact in America, as well as internationally. Children for generations have grown up watching their dark-folk-story-turned-romantic-fairy-tales, with young girls longing to be princesses in search of their long-lost knight. Now that screens have become even more accessible, children can sit with their own iPads at home for hours watching these films. A summer trip to Disneyland or Disneyworld is considered a rite of passage for tens of millions of families. Disney has literally become its own world with all of its theme parks combined taking up as much land as the entire city of San Francisco. Now that Disney has also developed a streaming service, its reach only widens as 55 percent of their subscriptions belong to families with children. Disney obviously plays a large part in a lot of American children’s lives by way of the education they provide through storytelling.

Given the formative power Disney wields, when these stories contain racist histories it is necessary to acknowledge and discuss that history. While Disney mentions “negative depictions” and “mistreatment” in their advisory statement that appears before certain films, they never once mention racism or white supremacy. Instead, it seems like they are trying to walk a fine line of appeasing new voices critical of not-so-hidden racism and a consumer base that is unwilling to believe that such a thing as white supremacy still exists in the U.S., or believe children are old enough to read its signs. Considering both the enormous fan base and amount of content made by Disney that children consume, they should be more aggressive in their policies towards rooting out their white supremacist past by using educational tools on their streaming platform.

Realistically, there are two different types of education regarding race that happen in America. For white children, race is evidently something that they notice at an early age, and then they begin to unknowingly recognize, learn, and perpetuate racism, perhaps without even noticing what they are doing. For children of color in America, especially black children, race is something that they become aware of through macro- and microaggressions they experience as a result of the white supremacy that encumbers and constructs life in America. When students of color start their schooling, they are immediately placed in an environment that is built against them.

If Disney is willing to acknowledge that stories matter, then they perhaps need more than just an alert regarding “negative depictions” in order to address the problematic actions and behaviors shown in their films. By recognizing stories matter, they must also recognize the influence they have in teaching children, often without any parental interference, as Disney is a most often considered a kid-friendly source. They owe the children of color watching these films more than an acknowledgement of the harm that they perpetuated for so long. They could use their platform as an educational opportunity to spread anti-racist awareness to the millions of children and even adults using this platform.

Starting these conversations is a helpful step, but Disney has both the money and influence to be able to help spread awareness and education through a far more extensive system. It is important to remember that it is not Disney’s sole burden to undo the racist history that is perpetuated in history books and through word of mouth, nor would it even be possible for them to do so as that is a task people have struggled with and will be struggling with for decades. Ideally, schools and parents would be able to have truthful and as unbiased as possible conversations about the racist history of America, but realistically this does not seem to be possible for most American children. As can be seen from the protests and politics of 2020, white adults struggle to talk about race or even accept that racism is systemically ingrained in life in America. If adults struggle to talk about racism with each other, how can they be expected to have productive conversations with their children?

If talking about racism in America is normalized for this generation of children, then perhaps a productive cycle can begin for future generations about reckoning with a white supremacist past. This is not yet the reality, therefore, Disney has such a reach and connection with families that they might have a better opportunity to recount accurate histories of peoples in America. And they may have a moral obligation to do so given their not insignificant contribution to the problem.