When Should We Be Undemocratic? 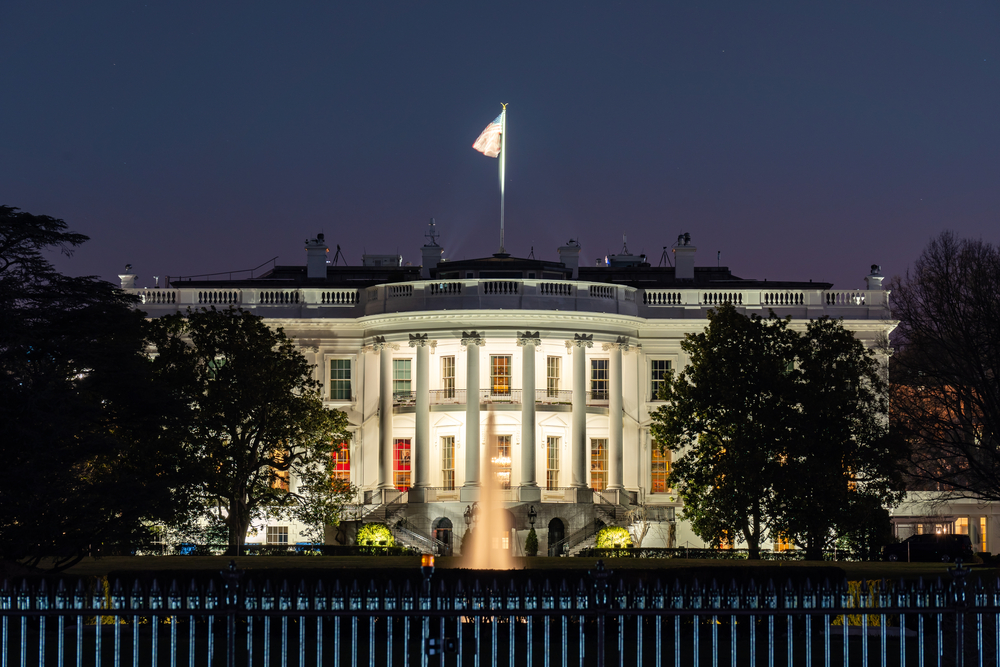 I am inclined to think the following two things:

Why do I think it undemocratic to bar President Trump from office? Simply because it removes the ability of the democratic populous to select him once again as president. Certainly, I think his behavior should disqualify him from ever holding public office again; but there are a great many people who I believe should never hold public office, and yet it would be undemocratic for my will to be decisive in preventing my fellow citizens from electing them.

Barring a president from future office, then, is actually far more profoundly undemocratic than removing a president who was voted into office. After a president has been elected, it takes four years before the people could vote him or her out. Thus, impeachment and removal is necessary to maintain an interim political check. The problem with barring someone from future office, however, is that future elections already provide this democratic check. The people can choose to not reelect someone! To bar someone from holding office says: even if the people choose to reelect, even then, he or she should not be allowed to take that seat.

I’m tempted to console myself here; to tell myself that President Trump’s behavior made him a threat to democracy, and as such it is not undemocratic to remove his name from the list of potential candidates. This, however, I think would just be a pleasing rationalization. It is, itself, undemocratic for me to unilaterally decide which threats to democracy should (and should not) bar one from future office. For a long time, people thought that there was something essentially undemocratic about electing a Catholic to high office, since that would put U.S. decision-making under the moral control of the Pope. Of course, this was just anti-Catholic bigotry; but who am I to say the argument about Catholics is wrong and the argument about President Trump is right? When I look at the evidence this seems clear, but looking at the evidence I also thought Trump should never be president, and it would clearly have been undemocratic to make that choice for the nation.

To see the worry, note that I think there are many undemocratic aspects of both the Democratic and Republican platforms. But it would clearly be undemocratic to prohibit any Republicans or Democrats from running for office. To decide what undemocratic behavior disqualifies one from office should, in a democracy, be up to the people.

Most arguments I heard against impeachment seemed bad to me, but even I had to admit there was something to the worry that it would be undemocratic to not let the people decide for themselves.

Of course, there are goods other than democracy, and those goods speak in favor of impeaching President Trump. In particular, it seems important that we maintain a credible political threat against lame-duck presidents who have been voted out of office. If the Senate cannot impose a penalty barring future office, if the president is already on the way out the door, and if we want to preserve the norm against criminally prosecuting political enemies, then it is unclear what threat there is to hold a president in line other than impeachment (of course, this problem will still apply to president’s in their second term; so even impeachment is not an altogether adequate solution).

Now, I don’t want to here analyze whether it was right to bar President Trump from office. (I think it is, at least in this case, rather clear that barring him from office would have been the right thing to do all things considered.)

But I’m still worried, because I have no general principle for how to make these tradeoffs. I have no idea how to make comparisons between the undemocratic nature of barring someone from future office, and the importance of the social goods granted by the threat of impeachment. In this case, I have the strong intuition that the limited harm to democracy is unimportant when compared to the gains granted by deterrence. And, in fact, in this case, I’m actually pretty confident in that intuition. If any case is clear, it seems to me that this is going to be this one.

But what if the case were messier; what if the president’s behavior was itself less brazenly undemocratic? How would I go about comparing the good of democracy to other social goods? In a previous Prindle Post piece, I argued that, psychologically, we often make these decisions by intensity matching. How undemocratic does impeachment feel? How terrible do the president’s actions feel? If the president’s actions feel more terrible than impeachment feels undemocratic, then we should impeach and bar from future office. If the impeachment feels more undemocratic than the president’s behavior feels terrible; then impeach but don’t bar from future office. As I argued in that piece, however, the problem with intensity matching is that it does not reliably connect with any moral reality.  It depends on how one anchors their own scale, and often produces morally bizarre behavior (like a willingness to spend the same amount of money to save one hundred or one hundred thousand birds from oil spills).

So if our gut intuitions don’t tell us how to make this comparison, we need some principle. But right now I don’t see what that principle could be; and I think that should make us all a little more cautious in our calls for political action.