The Ethics of Vaccination Passports 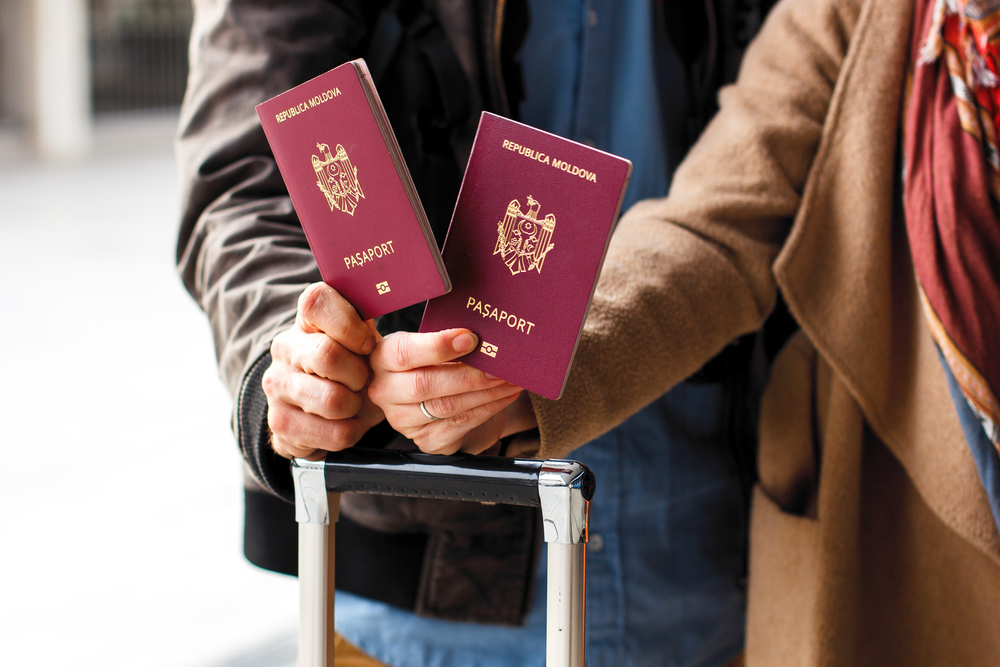 The light at the end of the tunnel appears to finally be approaching after a year of the COVID-19 pandemic. Now that multiple vaccines are available in most countries and roll-out plans are ongoing, albeit at a slow pace in the United States, questions about getting back to “normal” are starting to be asked. Chief among these are ones regarding the most restricted activity with COVID-19, as well as the most sought after: international travel. After many countries restricted their borders with the United States due to COVID-19, it seems that Americans are itching to fly across oceans to enjoy the vacations that were cancelled in 2020. Now, countries must ask how travel can occur safely, or at least how the risk of spreading the coronavirus across international borders, which started the pandemic in the first place, might be limited. One possible solution being considered by multiple countries is a “vaccination passport.” Providing certification for those having received full vaccination would streamline things so that those inoculated against the virus might have privileged access to enter countries, ride on airplanes, and potentially even use gyms or enter bars.

The concept of only allowing entrance of persons with certain vaccines is not foreign. The World Health Organization issues the Yellow Card for people who have been vaccinated against certain deadly diseases in order to prevent the outbreak of those diseases in certain countries. The Yellow Card, then, is very similar to the suggested vaccine passport, except that COVID-19 raises a number of pressing questions concerning accessibility. Throughout this pandemic, minorities have been disproportionately affected by the virus. Facing systemic racism in the U.S., minorities have been less likely to receive adequate healthcare, to possess the necessary housing needed for quarantining, and to enjoy employment opportunities that might offer work-from-home options. Now that vaccines have been rolling out, it is the same situation: neighborhoods that faced the worst consequences of the coronavirus are now being the last to be vaccinated. While some countries might have very strong vaccine roll-out programs, the United States quickly fell behind the Trump administration’s goal of 20 million vaccines by the end of 2020 by about 17 million. Now, the Biden administration has committed to 100 million vaccinations in the first 100 days. Unfortunately, he first has to patch together a tremendous nation-wide effort in a country that has a very complex and privatized healthcare system — a system which has created many issues for Americans trying to get the vaccine.

It is, however, not only a question of access and who can get the vaccine, but also about considering the situation of those who can’t. At the very beginning of vaccine roll-out, it appeared that some Americans with allergies would simply not be able to get the vaccine because of the risk of anaphylactic shock, which can be deadly. If vaccine passports were required to enter some countries, then some people would simply be unable to enter them for an uncertain amount of time. It could take years before countries loosen restrictions or vaccine providers provide an alternative with different ingredients than those that currently make up the dose. There is also the question of what form the vaccine passport would take. Many countries are interested in a digital card that people could access through their phones. While many people may have access to a smart phone capable of holding documentation of a vaccination, plenty of people still do not have access to that technology, either out of choice or because it is not an affordable option. Technology then becomes just another barrier to international travel.

The main motivation behind these passports is an understandable desire to return to the feeling of living in a “normal” society, where people can move fairly freely throughout the world. Just the desire to travel is one that many people across the world share as it allows them to form meaningful relationships and connections with people both different and similar to themselves — a good the pandemic has stripped from us. Before we can get back to a sense of “normal,”  however, it is important to remember that this pandemic is far from over, especially in the United States. It would make sense, therefore, to have some sort of system set up to prevent people from spreading the virus across countries and continents. These passports raise important concerns about equality in access to medical, technological, and human goods. Many people would be left behind if these passports were to be implemented without addressing the fact that different populations do not have the same access to goods. Vaccine passports would effectively create a 2-tier citizenship hierarchy with those who have been lucky enough to receive full vaccination the freedom to move about in the world and take advantage of unique offerings that would even include public facilities. A great many people, and more importantly those already vulnerable and marginalized, will continue to be restricted in their movements and will lack access to the same opportunities that those with the vaccine would enjoy. This pandemic has already aggravated many inequalities and injustices between populations in the world, and a vaccine passport threatens to further codify this unjustified unequal treatment.