The Cost of Free Speech 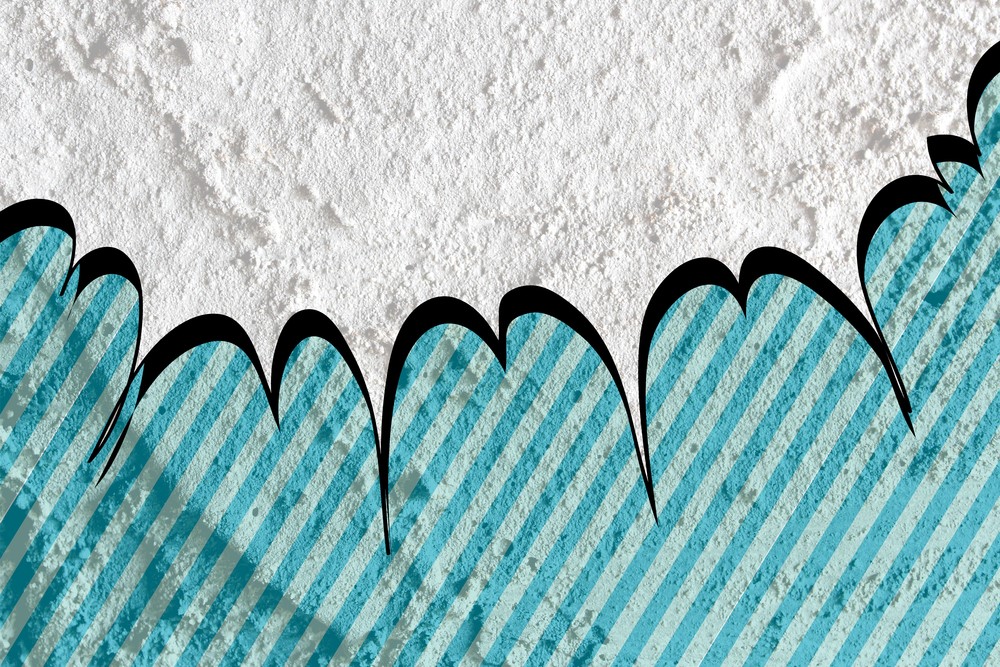 As 2021 got underway, and the United States was dealing with the fallout from the January 6 insurrection, a much smaller-scale political controversy was blowing through Australia’s sweltering summer. The prime minister was on holiday, his deputy Michael McCormack was in charge, and Craig Kelly, an outspoken member of the leading party who is a notorious climate skeptic, alternative COVID-19 treatment theorist, and vaccine doubter, had a hold of the mic and was getting plenty of attention proffering conspiracy-style views on his social media accounts.

Australia has done exceptionally well in keeping the global coronavirus pandemic at bay with strict lockdowns in response to outbreaks, effective contact tracing, and strict quarantine rules for all international arrivals. The country of 25 million, has recorded fewer than 1,000 deaths since the pandemic hit last March. Though the community is generally willing to comply with expert public health advice, there has been some dissent from conspiracy theorists and anti-vaxxers.

As Australia began preparing to roll out its COVID-19 vaccination program, Craig Kelly, that zealous critic of scientific evidence, was hard at work on his personal Facebook page posting in favor of unproven treatments and against vaccines and other public health measures, such as the wearing of masks.

Kelly has a large social media following, and public health officials in Australia, including the Australian Medical Association and the chief medical officer, pushed back hard, expressing concern that his views pose a danger to public health, and calling on senior government figures – the acting Prime Minister Michael McCormack and the Health Minister Greg Hunt – to condemn those views and rebuke Kelly. But no rebuke came. Instead, McCormack had this to say:

“Facts are sometimes contentious and what you might think is right – somebody else might think is completely untrue – that is part of living in a democratic country… I don’t think we should have that sort of censorship in our society.”

Notice how familiar this type of response is becoming: when politicians or pundits are called out for expressing views that are misleading, offensive or wrong, there is a tendency to claim a free speech defense. Notice too that McCormack makes specific reference here to what living in a democratic country involves. It is of course true that democratic legitimacy is one of the functions of free speech, but does free speech include freedom to lie, confabulate, or spread misinformation? And how do these things affect democracy? Can we untangle freedom of speech, as a fundamentally necessary democratic principle, from demagoguery?

Let’s look in a bit more detail at McCormack’s statement, which is problematic for a number of reasons, but namely in invoking freedom of speech in defense of views which ought to be rejected because they are wrong, harmful, and generally indefensible. This is a sly move, given the high importance citizens of free, democratic countries place on the right to free speech. It is also a tactic which often has little to do with defending this important right and more to do with evading a subject or shutting down an argument – contra free speech.

As a point of logic, rebuking Kelly for proffering dangerous falsehoods is not censorship. If McCormack’s assertion is that Kelly is free to make these claims then, on that argument, McCormack is free to condemn them.

Furthermore, McCormack’s assertion that facts are contentious appears to imply an ‘everyone is entitled to their own opinion’ kind of defense, which bears a strong resemblance to the free speech defense. But it simply isn’t right. In matters of fact, for example matters of science, as opposed to matters of taste, you are not entitled to your opinion; you are entitled to what you can make a case for, and what you can support through reasoned argument, true premises, and solid inferences. You are not entitled to an opinion that is demonstrably false. Both logic and good faith hold you to a standard which requires you to recognize when a belief is indefensible. Democratic legitimacy depends as much on that as it does on freedom of speech.

Following McCormack’s comments, as public and medical professional pushback grew, no senior member of Kelly’s government – not the Federal Health Minister, nor the Prime Minister himself (now back from his holiday) would bring Kelly into line. Finally, it was Facebook whose moderators intervened and Kelly was required to remove one post proffering COVID-19 misinformation and conspiracy-style rhetoric. Kelly did so, saying: “I have since removed the post… under protest.” He then gave this ominous pronouncement: “We have entered a very dark time in human history when scientific debate and freedom of speech is being suppressed.”

Perhaps Kelly is right that we have ‘entered a dark time in human history’ (if the present can be said to be history) – but not for the reasons he thinks. When we see the right of free speech being used again and again to evade responsibility and excuse lies and falsehoods, it is time to take stock, and look closely at what is at stake in our fundamental beliefs about freedom, democracy, and truth.

One reason this use of the free speech defense is so pernicious, is that most people living in open, democratic societies will agree on the importance of free speech and hold it in high regard. This invocation of freedom of speech seems to trade on the hearer not noticing that something they value highly is being used to degrade other things of value.

International law recognizes and protects the right to freedom of speech which is enshrined into the UN Declaration of Human Rights, as stated in Article 19. The antithesis of freedom of speech is censorship. Censorship is the intolerance of opposing views. This happens, politically, where the establishment fears or dislikes opposition, or where governments want to suppress information about their activities.

Democratic legitimacy is one of the most important functions of free speech. And free speech is one of the most important mechanisms of democratic legitimacy. Real democratic engagement requires the free exchange of ideas, where forms of dissent are not censored, and where differing or opposing views can be aired, discussed, and considered. In this way the citizenry can be engaged, well-informed, and part of the political process.

A quick internet search of “free speech quotes” is instructive here, serving up such ideas as: “free speech is meaningless unless it tolerates the speech that we hate,” from Henry Hyde; “Free speech is meant to protect unpopular speech. Popular speech by definition, needs no protection,” from Neil Boortz; and “Freedom of Speech includes the freedom to offend,” courtesy of Brad Thor. Add to these offerings, the infamous contribution of Senator George Brandis, Australia’s erstwhile attorney general, who, in 2014 while making an argument for winding back Australia’s anti-racial discrimination laws, put it to the parliament that ”People do have a right to be bigots, you know.”

Perhaps we will decide that we do have a right, by virtue of to the right to freedom of speech, to be bigots. If that is so, it certainly sheds light on the ethical problems that can arise from constructing our basic moral bearings around defending our rights at the expense of other ways of thinking about what is important in our moral lives. Perhaps we might orient our ethical thinking more towards questions about what we owe one another morally rather than what we can lay claim to. We might, for example, ask ourselves whether, rather than uncritically digging in about our rights, it would be better to reflect on our values in this space.

It comes back to the question of why freedom of speech is so important. If free speech, according to the democratic legitimacy argument, is so important because it allows us to better hold power to account, allows citizens to make informed decisions and engage in reasoned, open debate, then it does not make sense to defend or promote speech which itself undermines these goals — speech like Craig Kelly’s COVID-19 misinformation posts, or any picking from the multiverse of conspiracy theories currently working their way into the marrow of certain sections of society. Americans have recently experienced the very hard consequences of lies and misinformation on democratic society in the twin crises of the January 6 insurrection and the runaway COVID-19 pandemic.

In conclusion, we don’t seem to be paying close enough attention to the way that freedom of speech is being used to justify lies and to push back against demands for accountability from the powerful and privileged. If we can untangle freedom of speech as a fundamentally necessary democratic principle from demagoguery, we must do so by directing more critical attention to how it is invoked and what is at stake when freedom of speech is taken to mean freedom to lie or to further a pernicious ideology. Yes, freedom of speech is fundamentally important, and we should protect it because of its central role in the democratic process. At the same time, truth matters and lies have real consequences. When we stand up for freedom of speech, we should be thinking broadly in terms of why it is valuable, what role it serves, and what our responsibilities are in respect of each other. A broader discussion about our values will serve us better than a narrow focus on rights, no matter what they cost us.