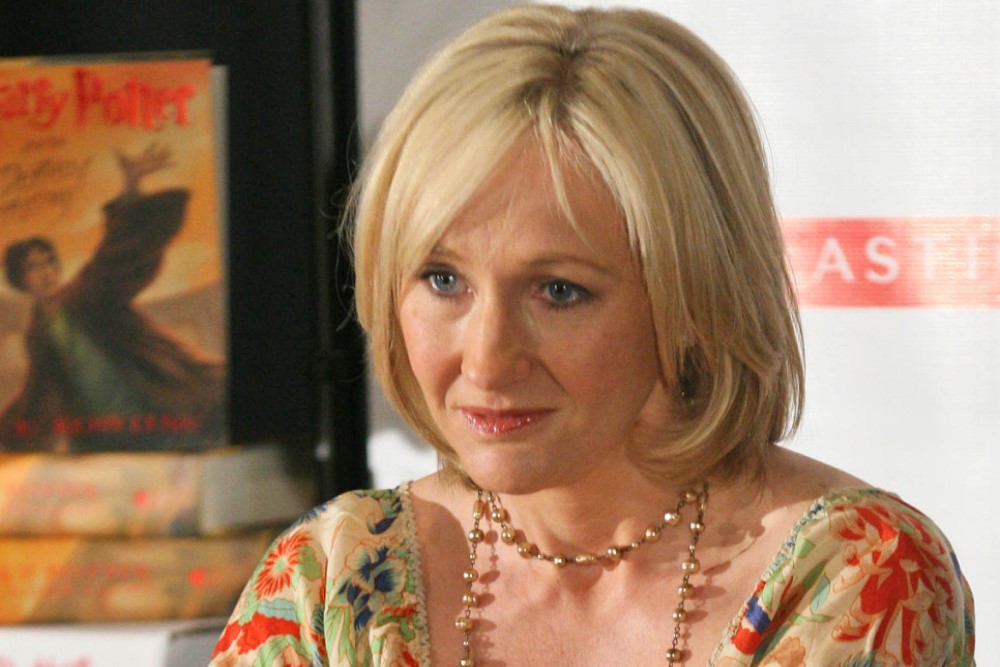 Trans-exclusionary radical feminists, usually just called TERFS for short, are the bogeymen (or more accurately, the bogeywomen) haunting leftist spaces. A succinct “so-and-so is a TERF” is more than enough to permanently mar an activist’s reputation on Twitter. The word has been so thoroughly incorporated into online slang that it’s more commonly written as “terf,” without any indication that it stands for something specific. Overuse and misuse of the word has resulted in some confusion over what a TERF is, and how to spot one. As the acronym makes clear, TERFS are those who identify with the more radical strains of second-wave feminism, and also believe that trans women are not “real women” and therefore should not have a voice in feminist discourse. The second component of TERF ideology is unquestionably reprehensible, but it’s easy to get snagged on the “radical” part of TERF-ism. How can a movement as ostensibly counter-cultural as radical feminism be the springboard for conservative bigotry, and is it possible to separate radical feminism from TERF ideology?

TERFs are so troubling in part because they cloak their transphobic rhetoric with progressive language. This confusion prompted Cambridge University’s women’s campaign, an organization that protects women on campus and provides resources on feminist topics, to circulate an article titled “How to Spot Terf Ideology.” The article implies that TERF rhetoric isn’t always blatantly transphobic, and can be difficult to understand the implications of for the uninitiated. On a surface level, some tenets of TERF-ism even seem reasonable; one especially prevalent idea is “self-based oppression,” which means that cis women are discriminated against based on biological sex. This is a difficult point to argue with, but it has a few weaknesses. On the one hand, it assumes that all cis women experience share a universal experience of womanhood regardless of race, class, or sexuality. Furthermore, TERFs make it clear that that trans women are exempt from this discrimination.

This obsession with biological essentialism ultimately excludes trans women from feminist spaces, and elevates the cis (and usually white) experience of womanhood as the gold standard. In a recent seminar on TERF-ism, scholar Marquis Bey explained that “TERFs seem to have the power to renaturalize and reinstall or to further solidify the stranglehold of the gender binary, which is in and of itself a mode of violence and violation.” Bey is touching on the contradiction at the heart of TERF ideology; feminism is supposed to break down socially constructed gender roles, including the idea that women are biologically different from men, but TERFs just reinforce the binary. Biological essentialism also forms an ideological bridge between TERFs and the far right, who also bolster their arguments with “biology.” Both movements are also deeply reactionary; as Bey says, TERFs long for “the purported ‘golden years’ of feminist activism, which contrast with this supposed ‘too far’-ness of contemporary radical trans insurrectionary thinking [and] activism.”

So can radical feminism be untangled from TERF ideology, or are the two inextricably linked? Many would argue that they aren’t. Second-wave radical feminist Andrea Dworkin, who is often venerated by TERFs, was a trans ally herself. In 1975, Dworkin explicitly denounced biological essentialism when she said that “while the system of gender polarity is real, it is not true. It is not true that there are two sexes which are discrete and opposite, which are polar, which unite naturally and self-evidently into a harmonious whole. It is not true that the male embodies both positive and neutral human qualities and potentialities in contrast to the female.” This indicates that radical feminism isn’t a monolith. People who use the label can be TERFs, or they can reject transphobia entirely. Anyone can label themselves a radical feminist, so long as they take issue with mainstream liberal feminism and center their politics on gender discrimination. There are many “feminisms,” not just one.

But TERFs claim to speak for all feminists whenever they make headlines. Just this year, J.K. Rowling was outed as a TERF when she refused to renounce her transphobic brand of feminism. Transphobia is splintering the community, as prominent gender theorist Judith Butler pointed out in a recent interview she gave on the J.K. Rowling scandal. “My wager is that most feminists support trans rights and oppose all forms of transphobia. So I find it worrisome that suddenly the trans-exclusionary radical feminist position is understood as commonly accepted or even mainstream. I think it is actually a fringe movement that is seeking to speak in the name of the mainstream, and that our responsibility is to refuse to let that happen.” Even if transphobes make up a small fraction of the feminist community, they threaten to derail decades of consciousness-raising and coalition-building. All feminists, regardless of how they identify, will have to reckon with this growing sense of division.