Winning Graciously and the Problem with Empathy 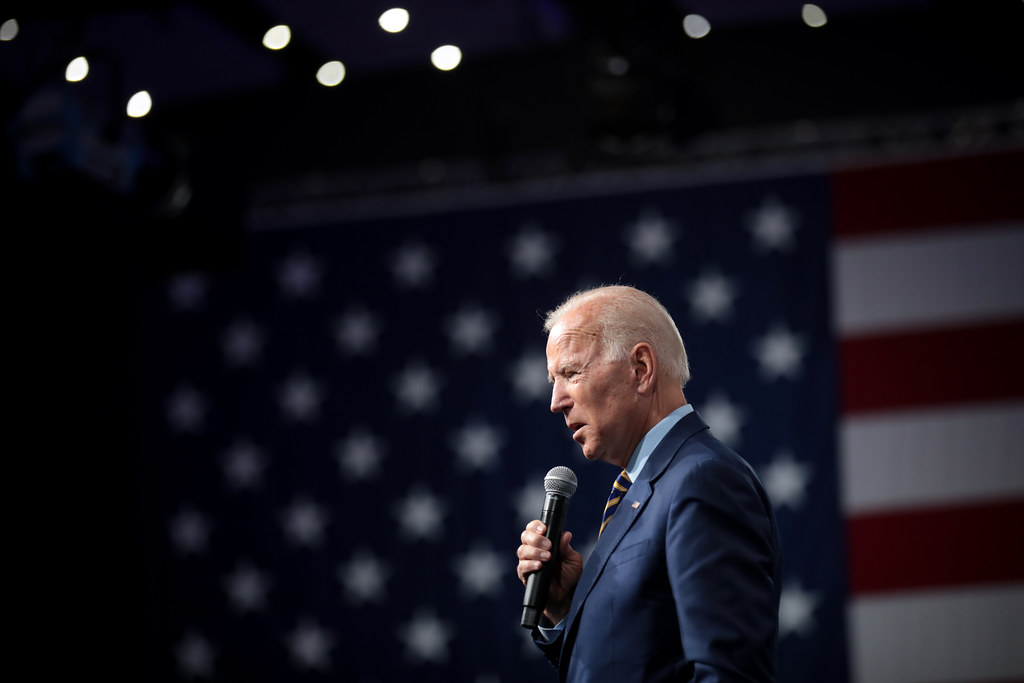 In his first speech as president-elect, Joe Biden placed a strong emphasis on national unity and reconciliation. “For all those of you who voted for President Trump, I understand the disappointment tonight. I’ve lost a couple of times myself. But now, let’s give each other a chance,” Biden said in between bouts of cheers and honking car horns. “It’s time to put away the harsh rhetoric, lower the temperature, see each other again, listen to each other again. And to make progress we have to stop treating our opponents as enemies.” Biden presents himself  as a president for all, a message which many Democrats and centrists have wholeheartedly embraced as a path to ending, in Biden’s words, a “grim era of demonization” (though he did not specify who or what exactly has been demonized, or whether one side of the political divide is more blameworthy for this demonization than the other).

In the wake of his victory, celebrations have erupted across the globe. People in blue Biden-Harris t-shirts dance in the streets of New York, and across the Atlantic, fireworks are being set off over London. While this outpouring of joy feels well-earned, it’s worth considering what attitude the left ought to take towards Trump supporters going forward. One of the central questions of ethics, famously taken up by T.N. Scanlon in his 1998 book, is what we owe to each other. Many Democrats are wrestling with this question now: what obligations do those on the left have toward their (somewhat) vanquished political foes?

On the one hand, gloating over the defeat of an opponent seems more likely to sow further division than mend bridges. This is primarily a practical consideration for politicians and legislators. As political scientist Ian Bremmer points out, the Republicans may still maintain their hold over the Senate, depending on how the upcoming election in Georgia turns out, so a commitment to compromise and teamwork between both sides will be key going forward. In a tweet, he suggests that “Now is the time for every Biden supporter to reach out to one person who voted for Trump. Empathize with them.”

However, many on the left are pushing back, citing an inextricable problem with the brand of amnesiac empathy Biden encourages. Karl Popper’s famous “tolerance paradox,” inspired by observations of facism in Europe in 1945, states that,

Unfettered tolerance contains the seed of its own destruction. An America that is truly for all, for both Trump supporters and the far left, cannot help but destroy itself. The solution, it seems, is for the tolerant to commit to uplifting the downtrodden and disenfranchised while opposing those groups that perpetuate structural violence, a kind of qualified tolerance. Biden’s call for reconciliation may ultimately feed into the pernicious logic that allows for good people “on both sides,” though it seems unfair to preemptively attribute such reprehensible moral equivocation to Biden’s fledgling administration months before he’s even been sworn into office.

So, do we strive for unity which may elide the very real struggles of the disenfranchised, or sink deeper into mutual estrangement, which risks stagnation in the aim of moral purity? The reality is that many of us have no choice but to compromise with one another, to enact change step by step rather than in a glorious blaze of revolution. Political compromise may constitute a moral compromise, but it may pave the road for a future where such concessions are less difficult to make. This may feel like a deeply unsatisfying approach to those long ignored by mainstream political discourse, and it doesn’t always address the deep hurt victims of structural inequality have faced for centuries in this country.

Regardless of the difficult road that lies ahead, this is a moment where celebration is warranted. In particular, Biden’s stance on climate change and immigration are a source of hope for many across the globe, though it is still to be seen whether or not his administration can enact substantive change within our deeply fractured system. But once the euphoria wears off, Democrats and Republicans alike will have to reckon with Scanlon’s question in the tumultuous months to come.