The Day after Election: A Return to Normal? 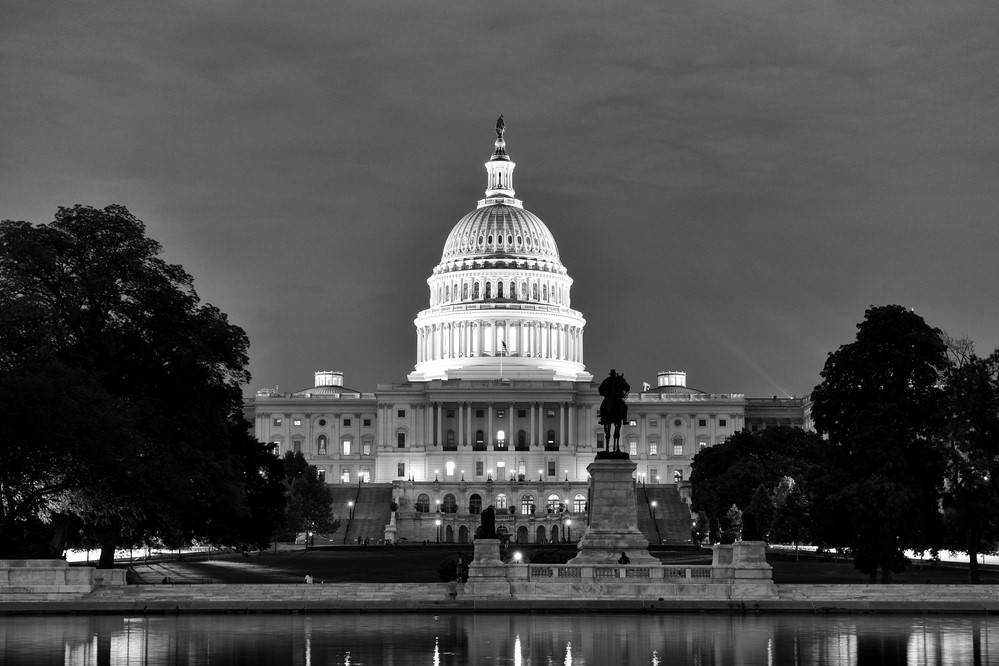 Regardless of who wins the Presidential election, it is clear now that Americans are anxious about the election and the future of their democracy. A recent poll found that 9/10 believe that America is not “normal” right now. Between COVID-19, racial tensions, public unrest, and the election, many Americans yearn for a so-called return to “normalcy.” Public health experts often speak of what it will take to return to normal from a health perspective. The Biden campaign has heavily focused on returning to normalcy. As described by Glenn Reynolds in USA Today, it is a pitch that “all the Trump craziness will expire, and things will be safe, sane and familiar.” The Republican campaign has also been pitching the concept of returning to normal. But the most important morally salient question to be asked is what does “normal” even mean and why do people want to return to it?

Normal can imply two important meanings. Normal can signify actions that are consistent with norms like rules, principles, standards. If one does not act in a way governed by certain norms, then it is not normal. Normal can also signify what is usual, typical, or to be expected. For example, the Brookings Institution suggests several ideas about what returning to normal might mean after a Trump presidency: a normal president will release their tax returns, a normal president won’t associate with dictators, a normal president won’t attack democratic norms by refusing to accept the results, a normal president would be more empathetic, etc. In some cases, these may indicate norms that we think a president should follow such as respecting election results. In other cases, these are simply expectations based on past experiences. It may not be normal for a president to spend so much time on Twitter. However, it becomes problematic when we start to confuse the two, because “normal” in the second sense may mean different things to different people.

Normalcy, in the second sense I have described, is inherently conservative and backward-looking. It is a form of nostalgia, and a tendency to see through rose-colored glasses; an attempt to harken back to the good old days. For example, Ezra Klein of Vox suggests that the Biden campaign “is offering a politics of nostalgia. He is painting a sepia-toned portrait of the Obama era, and reminding voters that he was in that portrait, standing right behind a president they liked and miss.” But if this is the case, then what is “Make America Great Again” if not an appeal to a return to some perceived normalcy? Of a return to the good old days? But psychological studies of fading affect bias remind us that the good old days are not always as good as we remember. After all, President Trump isn’t the first to cozy up to dictators.

Why is a return to some previously “normal” point in time even desirable? Normal is what led to where we are. The victory of Trump in 2016 and everything that has happened since was only made possible by trends and habits that existed before the election. Polarization and fierce partisanship were on the rise well before 2016. The disproportionate shooting of Black people by the police was still present long before 2016, as was systematic racism. Normal before the pandemic left most nations unprepared and scrambling to secure the necessary equipment and resources needed to address the crisis.

Conservative media has stressed that much of what the Biden campaign and broad left are proposing is not normal. The proposals to tackle climate change, public health, and racial justice are new, not normal. In some cases, such as responding to climate change, insisting on normalcy would be bizarre. For many on the left eager for change, it is the break from the norm that is desired. For the right, Trump has already ended normalcy by significantly changing the balance on the Supreme Court. It is foolish to insist on norms that developed in the past that are not responsive to the problems of the future.

Yet, as each side seeks reform in the name of restoring normalcy, it is clear that what is “normal” is not a consensus. The rhetoric of insisting on returning to a “normalcy” that half of the country doesn’t recognize is inherently exclusionary. To be outside of what is called normal is alienating; this is true regardless of political ideology. The larger problem is whose “normalcy” will prevail? And what are the risks of excluding the other side of the normalcy they seek?

It may not even be possible to return to “normal.” Even if Trump loses the election, even if he loses badly, his success in politics has demonstrated that so many assumptions about our democracy were incorrect. That Trump and the Republicans have been able to attack the media, criticize members of the armed forces, spread misinformation, spread coronavirus, run without a new platform, completely backtrack on their own stated principles regarding court appointments, and still get over 40% support in most opinion polls reveals something more concerning. In 2004 an accusation of flip-flopping could be devastating to a candidate, but now consistency over policy barely matters compared to political affiliation. How can democracy function when almost half of the electorate is willing to overlook facts, principles, and social cohesion? Even if Trump loses, the basic strategy will live on. Voter suppression tactics will only become more subtle. Political conspiracies will continue to spread. Many on the left now embrace the advertising tactics of the Lincoln Project, who are able to run the sort of negative and manipulative messaging that used to be so devastating against Democrats. The distrust and animosity that have swelled over the past decade of American politics and the habits that have followed from this will not disappear after election day.