Should At-Home Workers Be Taxed? 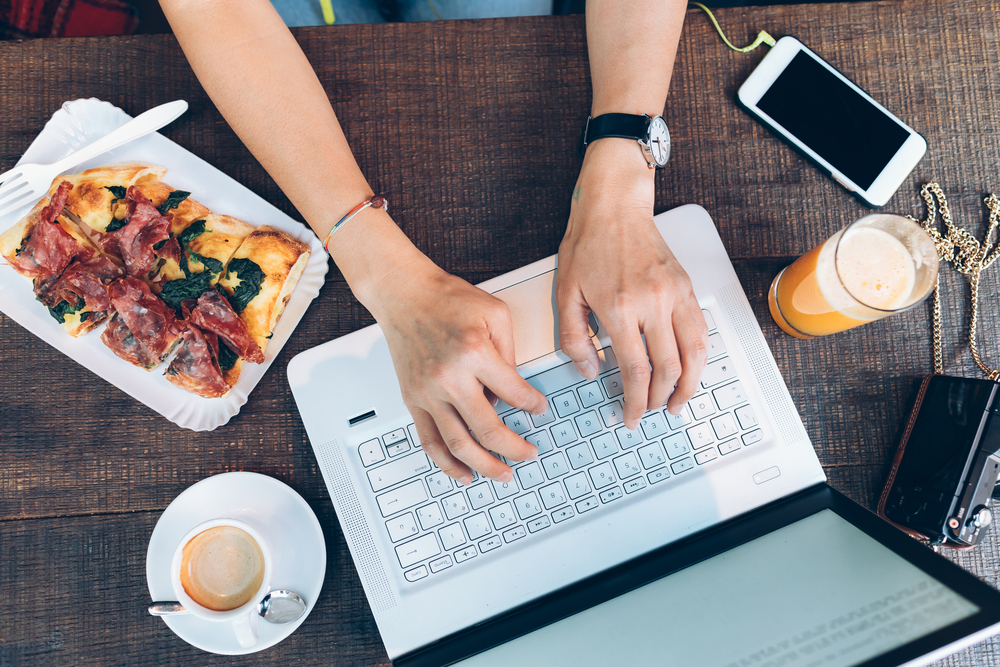 Deutsche Bank recently released a report titled “What We Must Do to Rebuild” which contains a number of policy proposals. One of the more noteworthy suggestions concerns a 5% daily tax on employees who choose to work from home. Since “WFH offers direct financial savings on expenses such as travel, lunch, clothes, and cleaning,” it seems that “remote workers are contributing less to the infrastructure of the society whilst still receiving its benefits.” As such, “Those who are lucky enough to be in a position to ‘disconnect’ themselves from the face-to-face economy owe it to [those who can’t].”

But there are a number of reasons to be skeptical of this argument. Some of these reasons have to do with how we define “disconnect”; others have to do with our conception of fairness and who owes what to whom.

First, the study seems to assume that incomes have stayed the same, but nearly half of all American households saw a reduction in income due to COVID-19. More importantly, the study assumes that the money not spent on commutes, take-out lunches, and dry cleaning are not being pumped back into the economy in other ways. In general, most Americans spend all or more than they earn. And spending trends during COVID-19 might be down in some areas, but they are up in others. Amazon profits soared during the pandemic. Americans are pumping more money into home improvement during the pandemic. And Americans who aren’t spending are paying down debt, which still counts as cash going into the economy. In fact, Americans (with means) are spending more in a lot of areas including, pets, education, home improvement, food and dining, shopping, gifts and charitable donations.

Now one issue might be with respect to where at-home workers are spending their money. Amazon, Home Depot, and paying credit card debt all push money out of the local economy. But the areas hit hardest are home to large mega-corporations that push money out of the local economy too. If the moral solution to preserving a local economy is to tax those who benefit from the economy but are sending their earnings out, we should start with broad federal policies aimed at the biggest fish. Amazon would be a good place to start.

16.5% of American households earn 50,000-75,000 a year. There are approximately 128,000,000 households in the US. Let’s assume 40% of those are work-from-home with an average of 50,000/year. A 5% tax increase would generate about $125 billion. But look at how the corporate tax rate has fallen since the 50’s when it hovered around 50%. It’s now down to 21%. And in 2018 60 Fortune 500 companies paid zero on income taxes at all. Raising the corporate tax rate and ensuring that top companies actually pay it would generate more than what you would likely get from squeezing it out of the average American stay-at-home worker.

The one area in which at-home workers might be pulling money out of the economy is when they save their money instead of spending it. But it seems that the tax penalty here should not be on people who suddenly have more money to save, it should be on anyone who chooses to save their money rather than spend it. Again, corporations are also hoarding cash. In 2019 Apple and Alpha had approximately $100 billion in cash each. At the beginning of the pandemic in March of 2020, The Fortune 500 companies had a total of $325 billion cash on hand just sitting there.

This is not a soak the rich argument; I have taken no position on whether we should tax anyone. This is a soak them first if we’re going to soak anyone argument. The same reasons used to justify taxing at-home workers apply just as well (if not better) to taxing larger corporations.