Freedom of Speech and the Self-Defense Argument 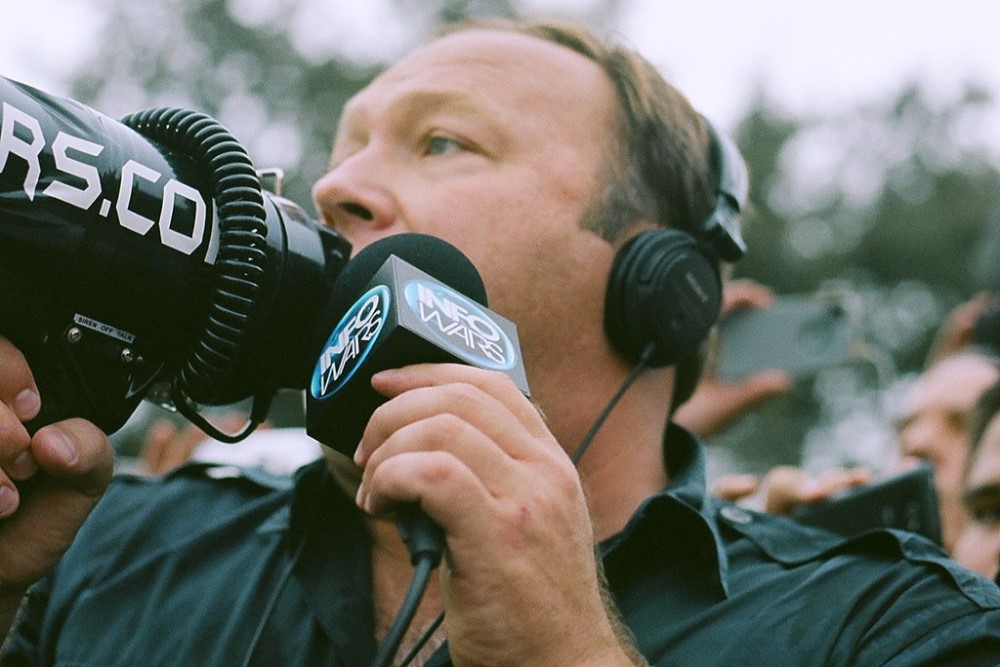 As a philosopher, I especially value freedom of speech: the idea that everyone should be free to state their opinions and ideas, without fear of retaliation, censorship, or legal sanction — unless, of course, that speech incites violence. This is partly because I revel in odd, counterintuitive, and persuasive arguments that challenge my beliefs and assumptions. Here it appears freedom of speech norms are key to intellectual life: they allow disagreeing parties to express differing opinions without social or political reprisal. If those who disagree keep silent, then intellectual inquiry would stop — how could it not?

The British philosopher, John Stuart Mill, held something like this view, when he defended the instrumental (and personal) value of freedom of speech:

“He who knows only his own side of the case, knows little of that. His reasons may be good, and no one may have been able to refute them. But if he is equally unable to refute the reasons on the opposite side; if he does not so much as know what they are, he has no ground for preferring either opinion.”

Antiquated language aside, Mill is offering an intellectual reason in defense of freedom of speech: without this liberty, we couldn’t really have an intellectual discussion; there would be viewpoints we may disagree with that wouldn’t be expressed. How can I know I’m right in my political, moral, or religious views, if I don’t know why there are other folks who disagree with me? Notice too this argument applies to cultural and societal norms, and not just the state. If we’re against freedom of expression, as a society, it won’t matter that the state allows.

“This logic expects members of marginalized groups to debate their very humanity. As a queer faculty member, it means I am expected to engage in a discussion about the validity of my identity: whether it is real, whether it might be symptomatic of demonic possession or perhaps a mental illness. Students and faculty of color, similarly, are expected to debate the reality of their experiences and their right to equitable systems.”

The logic of this argument — call it the self-defense argument — is that it would be wrong to prop up freedom of speech norms when free speech can be used to question the validity of members of marginalized groups. When supporters of free speech point to the instrumental values of our freedom of speech — for, say, preserving rigorous intellectual discussion — they often leave off that words can do serious harm. And the reply, by freedom of speech supporters, that harmful speech should be met with more speech may not be convincing to someone who, day in and day out, has to hear, either explicitly or in a subtle way, that their rights and identity aren’t really a thing. Perhaps freedom of speech is good for rigorous debate, but only when parties to that discussion are on comparable social footing — a thing people in marginalized groups oftentimes lack.

However compelling the self-defense argument against freedom of speech norms is, it functions as a philosophical double-edged sword. The self-defense reasons one can offer against freedom of speech norms can be rejiggered to support them too. First though, consider an insight from the famous Chinese general, Sun Tzu, who observed the following about war:

How are deception and war related to freedom of speech? Banning or restricting speech, and especially speech from individuals and groups who use their power and influence to challenge the validity and identity of marginalized group members, forces such individuals to hide what they really think and believe, and perhaps only express their views in select company. And even if this mostly silences their oppressive speech, it has a nasty by-product: we have a far poorer idea of who holds repugnant and morally objectionable views, and what those views are, than we would if they were allowed to (largely) speak their minds without fear of reprisal.

It is likely good to know whether folks are prejudiced and bigoted, for no other reason than we can keep an eye on them. And that appeal to self-defense should appeal to everyone, especially folks most at risk from freedom of speech abuses. They have a right to know who among them has bigoted and close-minded views, rather than being in the dark about what their neighbors, co-workers, and whatnot actually believe about them. Learning this can be painful, of course, but so is not knowing whether moral objectionable beliefs are pervasive — just as we should prefer, for practical reasons, clumsy and recognizable Nazis over the charming and subtle ones, to illustrate with an extreme case. As the saying goes: ‘forewarned is forearmed.’