The Day after Election: Procedure and Substance 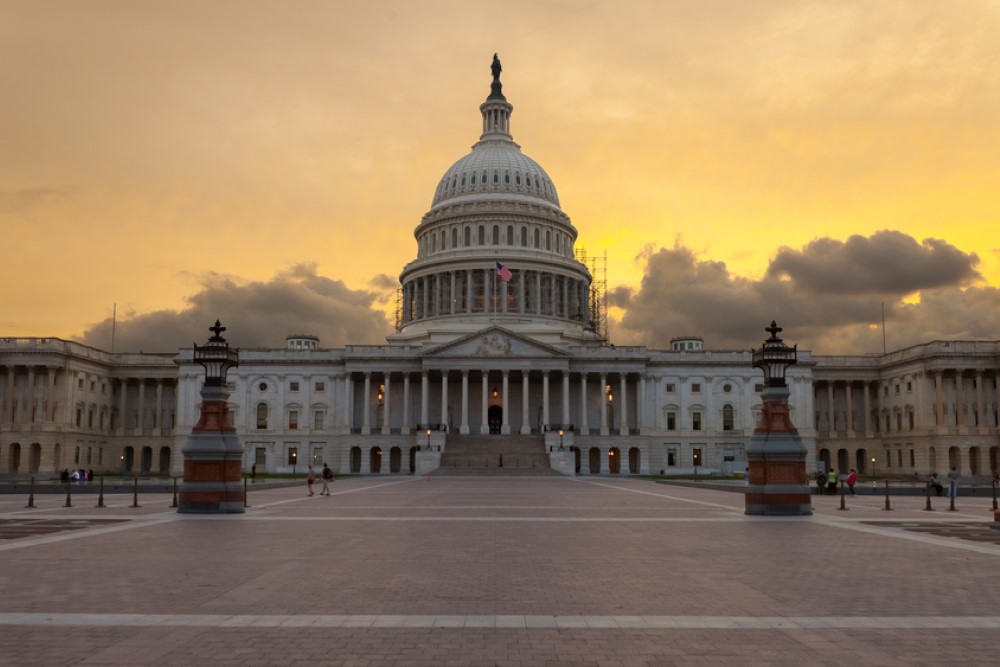 No matter who wins the upcoming election, the elected administration will face questions of priority, what policies should be focused on. Should we focus on COVID or global warming? Should we pass election reform or healthcare reform? Should we deregulate now or first ensure protections for religious liberty?

These questions are always difficult. You need to weigh the ends at stake, your likelihood of success, how immediate the concern is, etc. In this post, though, I want to focus on one particularly tricky question of priority. Should one prioritize the substantive ends of government, or the procedural ends of democracy? Is a government’s first obligation to ensure those internal structures which maintain its democratic legitimacy, or is it right to prioritize lives saved over merely procedural and political rights?

To get at the distinction I’m drawing, it might be useful to think about the substantive policies as policies that any government ought to pursue. Thus whether you are a constitutional monarchy, a democratic republic, an Athenian city-state, or a theocratic oligarchy, you are obligated to promote the common good. The Holy Roman Empire in the 14th century had precisely the same kind of reason to halt the spread of the Black Death that Germany has to halt the spread of COVID today. In contrast, the procedural policies are those policies tied to the internal structure of democratic governance. These include things like ensuring fair representation (perhaps by making Washington D.C. a state) or access to democratic participation (perhaps by passing federal regulations to fight state-level voter suppression).

Just because one thing is more important than the other, that does not mean that you should always do the most important one first.  Sometimes finishing my work is more important than sleep. A handful of times while in undergrad I faced the question of whether I would sleep or finish my paper. When faced with that choice, I would pull an all-nighter. Finishing the paper on time had greater importance-priority than getting one more night’s sleep. All the same, if I expect I can do both, sometimes it makes more sense to do the less important one first. If I will have time to sleep and write, I’ll often go to bed and finish writing refreshed the next morning. Sleep has greater sequence-priority because getting a good night’s sleep will actually help me write the paper.

So when we look at the sequencing question, what should we prioritize? The first thing to note is that certain kinds of democratic reform might be prerequisite to passing substantive policies. Ezra Klein, for example, has recently argued that unless democrats eliminate the filibuster a Biden administration will be unable to pass much meaningful policy. Similarly, perhaps you need to find some way to decrease the power of lobbyists before you will be able to corral enough senators to vote against special interests. On the other side, other democratic reforms might take a back seat to COVID relief. It will be two years until another election, so perhaps deal with the current crises and tackle election reform six months in.

The more interesting questions of priority, however, concern importance-priority. Suppose an administration could either enact healthcare reform or electoral reform, which should it opt for? This is a tricky question because it is not that clear how to compare these substantive and procedural goods.

You might try to sidestep the comparison. Maybe there is no trade-off because electoral reform will lead, in the long run, to the best substantive reform! For instance, perhaps you think that by making Washington D.C. and Puerto Rico states will help ensure future democratic control over the Senate and so, because you think democratic policies are better, prioritizing electoral reform will actually improve substantive policies in the long-run. Of course, there is something distasteful about adopting electoral reform to help your specifically preferred policy. After all, that could equally justify electoral deforming if you thought being less democratic would result in better policies in the long run. There are plenty of reasons, though, for thinking that democracies make better decisions in general. And reasons of that sort might justify giving long-term democratic reform importance-priority even over pressing substantive goals. This tends to be why I think, at least right now, the priority should be on democratic reform. Just as it is important to keep your own body in good shape, even if your goal is to be able to go and help others. So it is imperative for the government to keep its own internal deliberative form in good shape that it might be rightly accountable to the people.

But suppose, just for the sake of argument, that there really is a trade-off. Suppose we really do face the question of if we should choose a more democratic society in which people are by objective measures worse off, or a less democratic society where people are happier and more secure. In that situation, what should we choose?

One view, which I do find plausible, is that democratic goods are actually only instrumental goods. Democracy is a better form of government because democracies better secure the common good. As such, if you really do face a trade-off between democratic goods and the common good you should prioritize the common good. I’m sympathetic to this view, but it does require you to defend the counter-intuitive position that democracy has no value in itself — something I cannot possibly defend here in this post.

On the flip side you might think that democratic goods have a lexical priority over substantive goods. Because democracy is the source of a government’s legitimacy it must always prioritize that democratic structure. The problem with this view, however, is that it leads to a ‘resource black hole.’ It is probably always the case that you could make slight improvements to democratic access. So if any democratic reform takes priority over any substantive reform, then you would never get to the substance of government!

Fascinating work in behavioral economics actually helps us understand how these comparisons are made. It turns out our brains are very good at what we can call ‘intensity matching’. Take an example of Daniel Kahneman’s: if I tell you that “Julie read fluently when she was four years old” and then ask you “how tall is a man who is as tall as Julie was precocious?” You will probably give me a number at the high end of the 6-7 foot range. Most people do.

Of course, there is no meaningful question we are answering here. There is no deep sense in which a certain level of precociousness actually maps to a certain height. Rather we have a general sense for how extraordinary something is. But that sense of extraordinariness is scale-dependent. If one person’s scale of democratic norms starts with chattel slavery, and the other starts with voter I.D. laws, then we will get very different answers for what level of democratic failure corresponds to one hundred thousand deaths from COVID.

We feel confident in trading off democratic and substantive values, but it seems like we feel comfortable with those tradeoffs because we rely on a dubious form of intensity matching, rather than actually tracking something of real moral import.

Once you recognize how contingent our ‘intensity matching’ is, it really makes you pause and wonder just how do we go about comparing incommensurable values? What does it really mean when I say that mask mandates are a minor violation of liberty, one commensurate with public health crises, but that mandatory vaccinations are not? Sure, I intuitively feel that forcing someone to inject something into themselves is a far worse violation of autonomy, but is there anything philosophically real underlying the intuitive scale by which I compare that to public health threats? I don’t think there is.

So if you take the third view, a view on which you need to balance democratic and substantive norms, I think that means you’re just kind of stuck. It is unclear how we can possibly give a principled way to compare one priority to the other because those priorities are, in a very real sense, philosophically incommensurable. This, indeed, seems fundamental to what democracy is. Part of the miracle of democracy is that it provides us a way to collectively compromise on which of our incommensurable values we will prioritize and when. But if that is part of the miracle of democracy, part of the strangeness of democracy is that our prioritization of that miracle is itself something we sometimes need to compromise.