Is It Right to Hope for a Politician’s Death? 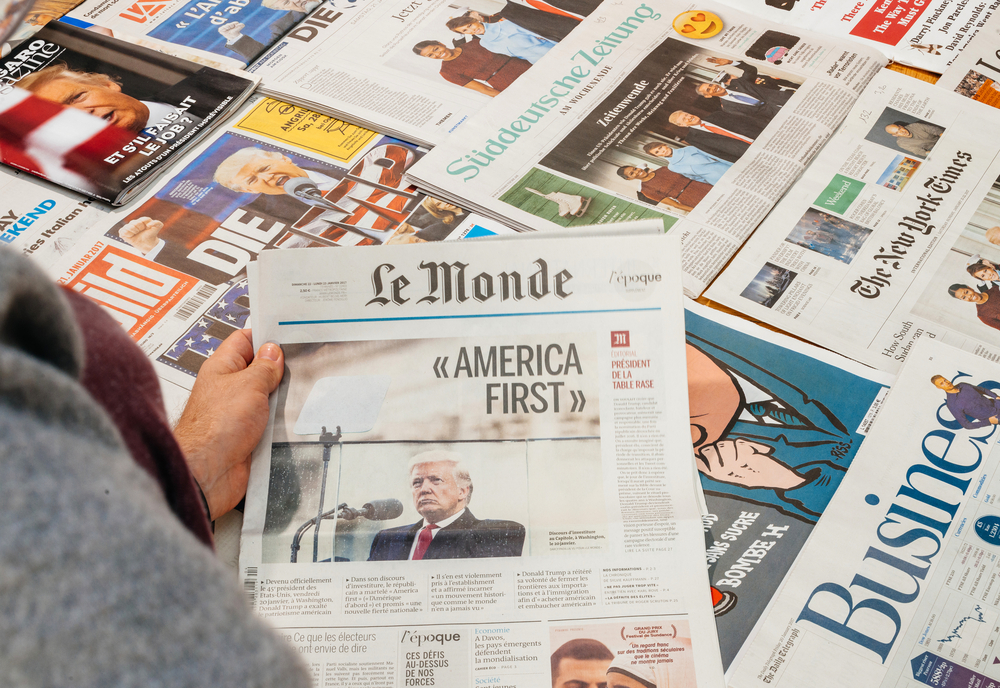 For a wide swath of the U.S. population, the news that President Trump is COVID-19 positive was not exactly met with wailing and gnashing of teeth. Many believe that Trump’s dithering, downplaying, and dismissals are in fact responsible for some non-trivial proportion of the country’s 200,000+ COVID deaths — a fact whose significance will become apparent shortly. That he now has the virus strikes many as a delicious irony, and not a few fondly hope and fervently pray that Trump may speedily pass away. But there are plenty of Trump opponents who find this bloody-mindedness unsavory, perhaps even unethical. Thus, we confront the following ethical issue: is it right to hope for a politician’s death?

Here is an argument I have seen bandied about on social media. Commonsense morality recognizes circumstances under which killing is morally justified: namely, when it is necessary to save the life of a third-party, and more controversially, when it is deserved. If it is true that Trump’s mismanagement of the coronavirus pandemic has led to thousands of unnecessary deaths, then it might be argued that his death is both deserved and necessary for the prevention of many future deaths. But if an act that results in some outcome is morally justified, then the outcome is one that we may permissibly hope for, whether it is produced by an act or by some other cause. Therefore, we may hope for Trump’s death.

One problem with the argument is that Trump’s death is not strictly necessary to prevent future death; there are other ways to remove him from power. Nor is it obvious that Trump’s death is even the best, or the most efficient, means of preventing future death. Trump’s death would have many consequences that we can only dimly foresee, many of them probably not good for disease control and prevention. If the use of lethal force is not necessary, nor even the best or most efficient means of protecting third parties from imminent lethal harm, then its use is arguably unjustified. Furthermore, there may be an intent requirement: it may be impermissible to use lethal force to save innocent lives unless the person who threatens those lives intends, or at least can be reasonably interpreted as intending, to kill. Trump’s sin seems more like negligence than intentional wrongdoing.

We might also question whether Trump’s gross negligence really merits death. Generally speaking, the death penalty is reserved for those who commit intentional crimes, not negligent ones. On the other hand, it could be argued that negligence can be so gross that it does deserve death. Questions of proportionality are difficult to pin down with any precision.

It might also be objected that to hope for something is to view it as a good thing, and that we ought to hope for what is actually good. Furthermore, a person’s death is never a good thing, even if to kill that person would be morally justified. Thus, we should never hope for someone’s death. Here we are taking aim at the premise of the argument that says that if an act results in some morally justified outcome, then the outcome is one that we may permissibly hope for. Not so, says the objector: there are outcomes that are always bad, and so ones we should never hope for, even if it is permissible for us to bring them about.

It seems right to say that we should always hope for what is actually good. And it’s true that death is almost always bad for the person who dies. So, we can agree that Trump’s death would be bad for him. But Trump’s death would, ex hypothesi, also be good for many people. And it is also good if people get what they deserve. We can, therefore, plausibly say that what we hope for in the complex state of affairs that involves Trump’s death is that people will be saved, or that Trump will get what he deserves. Thus, there seems to be no difficulty hoping for Trump’s death even if it is bad for him, if what we are really hoping for are the good consequences of Trump’s death or that Trump gets his just deserts. Hope for these things does not involve hope for what is actually bad.

This point also applies to the slightly different objection that hope involves the anticipation of happiness, but we should never be happy about someone’s death. For example, many people thought the spectacle of crowds rambunctiously celebrating Osama bin Laden’s death was unsavory. One reason this might indeed be unsavory is because it involves taking pleasure in others’ misfortune, which seems like a bad thing, although this would have to be argued for in greater depth. It seems possible, however, to hope for a politician’s death in a way that does not involve taking pleasure in anticipating their misfortune, if the object of hope is either the good consequences that will flow from the politician’s death or that the politician gets what she deserves. Here we come back to the point that in order to be justified in hoping for a politician’s death, our motives must match the reasons that actually justify so hoping. If our hope is based on taking pleasure in anticipated misfortune, it may not be justified; but if it is based on the anticipated goods that either flow from or are realized by the politician’s death, it may be justified.

To conclude, it seems that we can be justified in hoping for a politician’s death under some circumstances, although it is less clear that these circumstances obtain with respect to President Trump. There is no special ethical barrier to hoping for a politician’s death in principle, although in so hoping most of us face the ethical pitfalls of vengeful feeling and sadistic pleasure.