Waiting for a Coronavirus Vaccine? Watch Out for Self-Deception 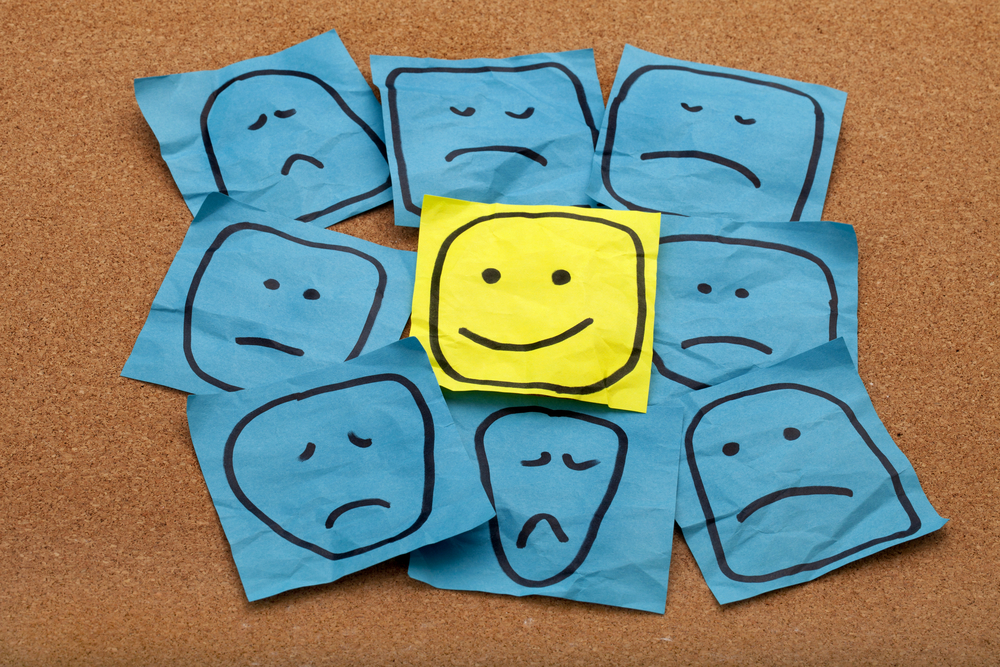 In the last few months, as it is clear that the coronavirus won’t be disappearing anytime soon, there has been a lot of talking about vaccines. The U.S. has already started several trials, and both Canada and Europe have followed suit. The lack of a current vaccine has made even more evident how challenging it is to coexist with the current pandemic. Aside from the more extreme consequences that involve hospitalizations, families and couples have been separated for what is a dramatic amount of time, and some visas have been halted. Unemployment rates have hit record numbers with what will be predicted to be a slow recovery. Restaurants, for example, have recently reopened, yet it is unclear what their future will be when the patio season will soon come to an end. With this in mind, many (myself included) are hoping that a vaccine will come, the sooner the better.

But strong interest for a vaccine, raises the worry of how this influences what we believe, and in particular, how we examine evidence that doesn’t fit our hopes. The worry is that one might indulge in self-deception. What do I mean by this? Let me give you an example that clarifies what I have in mind.

Last week, I was talking to my best friend, who is a doctor and, as such, typically defers to experts. When my partner and I told my friend of our intention of getting married, she reacted enthusiastically. Unfortunately, the happiness of the moment was interrupted by the realization that, due to the current coronavirus pandemic, the wedding would need to take place after the distribution of a vaccine. Since then, my friend has repeatedly assured me that there will be a vaccine as early as October on the grounds that Donald Trump has guaranteed it will be the case. When I relayed to her information coming instead from Dr. Anthony Fauci, who instead believes the vaccine will be available only in 2021, my friend embarked in effortful mental gymnastics to justify (or better: rationalize) why Trump was actually right.

There is an expression commonly used in Italian called “mirror climbing.” Climbing a mirror is an obviously effortful activity and it is also bound to fail because the mirror’s slippery surface makes it easy to fall from. Italians use the expression metaphorically to denote the struggle of someone attempting to justify a proposition that by their own lights is not justifiable. My friend was certainly guilty of some mirror climbing and she is a clear example of someone who, driven by the strong desire to see her best friend getting married, self-deceives that the vaccine will be available in September. This is in fact how self-deception works. People don’t simply believe what they want for that is psychologically impossible. You couldn’t possibly make yourself believe that the moon was made of cheese, even if you wanted to. Beliefs are just not directly controllable like actions. Rather, it is our wishes, desires, interests that influence the way we come to believe what we want by shaping how we gather and interpret evidence. We might, for example, give more importance to reading news that align with our hopes and scroll past news titles that question what we would like to be true. We might give weight to a teaspoon of evidence coming from a source we wouldn’t normally trust, and instead give credibility to evidence coming from sources that we know is not relevant.

You might ask though, how is my friend’s behavior different from someone who is simply wrong instead of self-deceived? Holding a belief that it turns to be false usually happens out of mistake, and as a result, when people correct us, we don’t have problems revising that belief. Self-deception instead, doesn’t happen out of mere error, it is driven by a precise motivation — desires, hope, fears, worry, and so on — which biases the way we collect and interpret evidence in favor of that belief. Consider my friend again. She is a doctor, and as such she always trusts experts. Now, regardless of political views, Trump, contrary to Dr Fauci, is not an expert in medicine. Normally, my friend knows better than trusting someone who is not an expert, yet the only instance when she doesn’t, is one where there is a real interest at stake. This isn’t a coincidence; the belief there will be a vaccine in October is fueled by a precise hope. This is a problem because our beliefs should be guided by evidence, not wishes. Beliefs, so to speak, are not designed to make us feel better (contrary to desires, for example). They are supposed to match reality, and as such be a tool that we use to navigate our environment. Deceiving ourselves that something is the case when it’s not inevitably leads to disappointment because reality has a way to intrude our hopes and catch up with us.

Given this, what can we do to prevent being falling into the grips of self-deception? Be vigilant. We are often aware of our wishes and hopes (just like you are probably aware now that you’re hoping a vaccine will be released soon). Once we are aware of our motivational states, we should slow down our thoughts and be extra careful when considering evidence in favor. This is the first step in protecting ourselves from self-deception.