Under Discussion: The Multiple Ironies of “Law and Order” 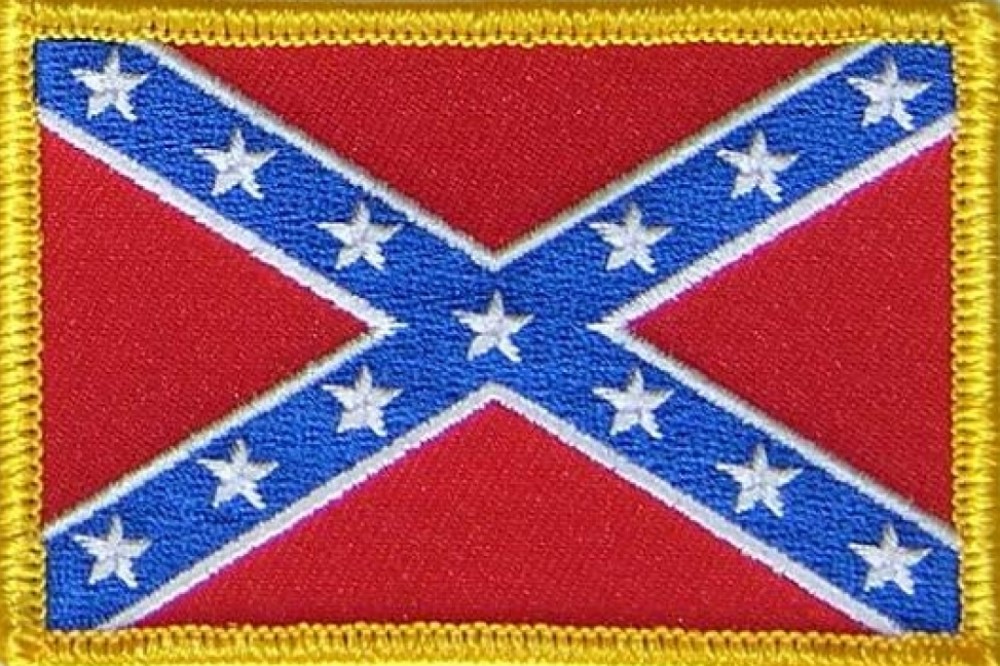 You hear a person running for office described as a “law and order” candidate. What, if anything, have you learned about them and their policies? The answer is either “nothing” or “nothing good.” The only wholesome association with the phrase is the infinitely replicating and endless Law and Order television franchise. Otherwise, this seemingly staid phrase misleads — and that is exactly the intention. As we all are routinely reminded, “law and order” is a deliberate verbal irony. When people don’t heed these reminders, it becomes a tragic irony.

In 1968, two conservative candidates were running for President of the United States: Richard Nixon and George Wallace. Nixon, the Republican nominee, won the election. However, Wallace won the electoral votes of five southern states and garnered 13% of the popular vote. Both candidates ran on explicitly law and order platforms and articulated them as such. During the course of that campaign, Nixon was often challenged to distinguish himself from Wallace on the issue of law and order. During a televised interview on Face the Nation, Nixon demonstrated the slipperiness of the term “law and order.” He said that each of the three candidates in the 1968 presidential election — Hubert Humphrey, George Wallace, and himself — were each in support of law and order. The difference was what they meant by it and how they would achieve it.

Each presidential candidate in 1968 presented a different vision of law and order, during a period of significant unrest. Wallace gave full-throated support to a segregationist and populist message, couched in terms of the rights of states to shape their culture free from heavy-handed federal meddling. Hubert Humphrey was an advocate of civil rights legislation and nuclear disarmament. Though his anti-war credentials were tarnished by his role as Lyndon B. Johnson’s vice-president during the Vietnam conflict, Humphrey’s view of law and order was broadly one of egalitarianism and peace. Nixon’s avowed interpretation of law and order was the rule of law, and freedom from fear. Here, the irony begins.

The details of the strategy by which Nixon and the Republican Party won over voters in the states of the US south are now well-known. The practically named “Southern Strategy” first took the presidential stage with the 1964 campaign of Barry Goldwater. He took a pronounced stance against civil rights legislation that garnered him the few electoral votes he received in his presidential run —all from southern states (and his home state of Arizona). Opposing civil rights legislation, and any other federally mandated policies of integration and egalitarianism, was the core. This was not done in an explicitly racist manner, but under the banner of preserving the sovereignty of individual states, as Republican strategist Lee Atwater laid bare in a 1981 interview.

This is deliberate verbal irony: the strict meaning of the words actually uttered differs from the meaning intended by the speaker. Atwater confirms that when Republican candidates for office say, “preserve state’s rights” what they mean is “preserve the white southern way of life.” Nor is this an idiosyncrasy of Atwater. The intellectual basis for the Southern Strategy comes from William F. Buckley‘s 1957 editorial in the National Review, in which he states that whites in the south are entitled to ensure they “prevail, politically and culturally, in areas in which it does not predominate numerically.” Law and order, but only for white people. Freedom from fear, but only for white people. This is the Southern Strategy.

This direct verbal irony entails more irony at the level of political philosophy and general jurisprudence (i.e., theories of the concept of law). Predominant theories of general jurisprudence, especially among conservatives, see law as being generally applicable: that is, every person is subject to the same laws in the same way. This is the meaning of the phrases “rule of law” and “equal under the law.” However, talk of states’ rights in the context of the Republican Southern Strategy stands for exactly the opposite proposition: the law should apply in one way to white people and a different way to non-white people. The legal legerdemain achieved is profound in its pernicious effect. When the law is articulated in a sufficiently abstract fashion, it will not say that one group will be disparately, negatively affected. Because it doesn’t say it, many people will be convinced that it doesn’t actually affect people differently. This allows people to shift blame onto those whose lives are made more difficult, or ruined, by the law.

Disparate impact, however, has become one of the trademark U.S. Supreme Court tests for unconstitutional practices. The test arose from Griggs v. Duke Power Co., in which Black employees sued their employer over a practice of using IQ tests as a criterion for internal promotion. Previously, the company had directly forbidden Black employees from receiving significant promotions. However, after the passage of the Civil Rights Act of 1964, formally discriminatory policies were unconstitutional. The Griggs court expanded the ambit of the Civil Rights Act to policies that were substantially discriminatory in their effect, even if they were non-discriminatory in form. This rule was later limited by the Supreme Court in Washington v. Davis, in which the court required that it be proven substantially discriminatory policies were adopted with the intent to achieve that discriminatory effect.

The Supreme Court, the ultimate authority on U.S. law, holds that laws which have disparate impact are bad law. But disparate impact, as it is defined by the Court, is exactly what the Southern Strategy aimed at. Say one thing, which is superficially acceptable, but mean another thing, which is expressly forbidden. Hence the “law” of the Southern Strategy’s “law and order” is not law at all.

How much of this dynamic any particular law-and-order candidate, much less the people that vote for them, is aware of is an open question. Here, the deliberate verbal irony becomes tragic irony. Anyone who has learned the lessons of history knows what will happen, while those who have not learned do not.