Is the U.S. Becoming Less Democratic? 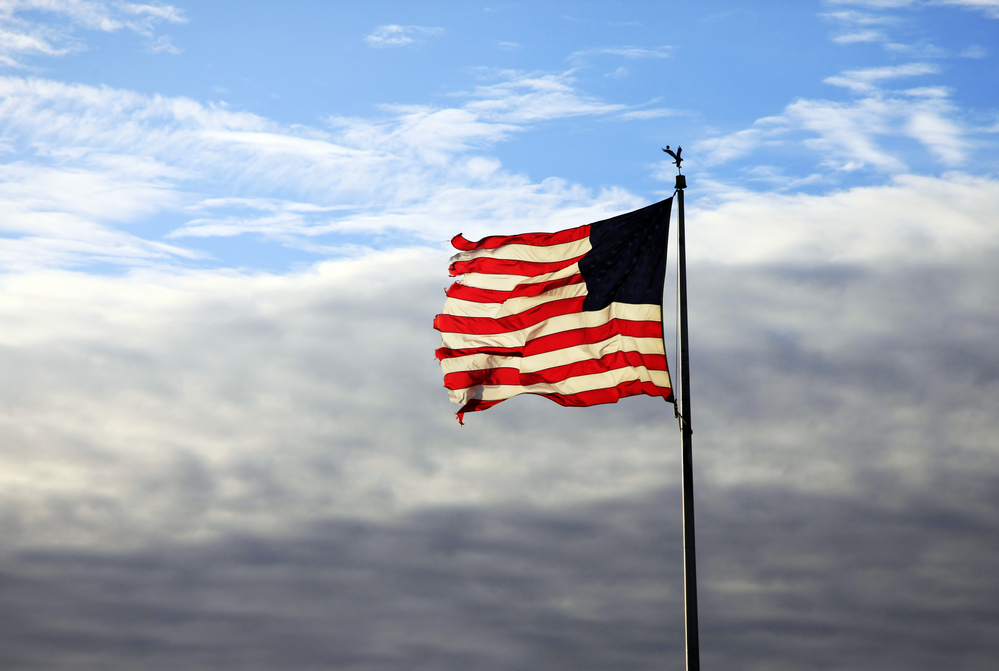 What does it mean to be a democracy and is the United States becoming less democratic in nature? With November rapidly approaching, the election has been marred by accusations of voter suppression, worries about Russian interference, claims that the entire election is rigged, and concern that this will be the most litigious election ever. Given this state of affairs, it seems like the democratic process is being undermined. However, the process of voting and democracy are not the same thing; the former is an instrument for enabling the latter. Does the problem go beyond one election?

American philosopher John Dewey understood democracy as a much broader phenomenon. While elections and the machinery of democracy matter, and while the vote of a majority is important, it is more important to consider how the will of a majority is formed or how the public can manifest the desires and preferences that matter to it. As he notes in Democracy and Education, “A democracy is more than a form of government; it is primarily a mode of associated living, of conjoint communicated experience” that when fully realized affects all modes of human association. In The Public and Its Problems, he explains, “From the standpoint of the individual, it consists in having a responsible share according to capacity in forming and directing the activities of the groups to which one belongs…From the standpoint of the groups, it demands liberation of the potentialities of members of a group in harmony with the interest and goods which are common.”

Essentially, democracy allows for individuals to provide input for the direction of the group while the group ensures that each individual within the group can realize their potential in keeping with common interests. It is a method for ensuring that conflicts within a society can be resolved in ways that promote growth and development, “it is the idea of community life itself.” Since these kinds of social interactions go beyond the scope of government, it stands to reason that democracy itself has a larger scope than how a government is selected.

For Dewey, in order for a political democracy to function properly it must allow for the interest of the public to be the supreme guide for government activity to enable the public to achieve its goals. To do this, however, a public must be able to identify itself and its aims. But, the public is prevented from doing this for reasons that are as relevant today (probably more so) as they were for Dewey. Rapid technological and social development means that we are simultaneously able to both affect distant locations, yet often lack a clear sense of the distant consequences of our actions. Lack of public awareness of these consequences means that we must rely on expert administrators.

But, during the age of fake news, COVID conspiracies, and the rise of QAnon, there is disagreement over basic facts. How can a democratic public perceive indirect consequences when they can’t agree on what is happening? One might expect the public to perceive a threat like COVID and assert what it wants, but without a common understanding, the government response has been confused, and significant segments of the public have demonstrated through protest and gathering that they simply aren’t concerned about the indirect consequences they may cause.

COVID-19 has been a global threat, it has caused (at least) almost 200,000 deaths, and it has created an economic crisis, yet many are unwilling to tolerate limited sacrifices such as wearing a mask and social distancing. Given that this has been the response to COVID, how will the public respond to the issue of climate change when the effects become more apparent? How will segments of the public respond when asked to make more significant sacrifices for a problem they may not believe is real?

It is also increasingly evident that tribalism is affecting the machinery of democracy. Partisanship has become an end in itself as a significant number of voters seem to believe that a platform does not matter, political norms (such as over Supreme Court nominations) do not matter, and the traditional stances taken by political parties do not really matter. This may lead to a situation where the Supreme Court, whose legitimacy has already been questioned, seems even less legitimate, just before a very litigious election.

Dewey believes that it is important to distinguish the machinery of democracy (elections, Congress, the Supreme Court) from democracy as a way of life. The form this machinery takes should respond to the needs of the public of the day and should be open to experimental revision. One might be tempted to believe that so long as this machinery can be maintained and revised where necessary there is no threat to democracy. However, Dewey suggests that since the machinery of democracy is merely an instrument for achieving what a democratic public wants, short of a unified public, it is futile to consider what machinery is appropriate. In other words, any potential reforms regarding mail-in voting, the Supreme Court, the Electoral College, and so on will not address the underlying issue without first addressing the fractured democratic public. If the public remains unable to find itself, the government will be less and less able to represent it and that makes the nation less democratic in the long run.