Clifford and the Coronavirus 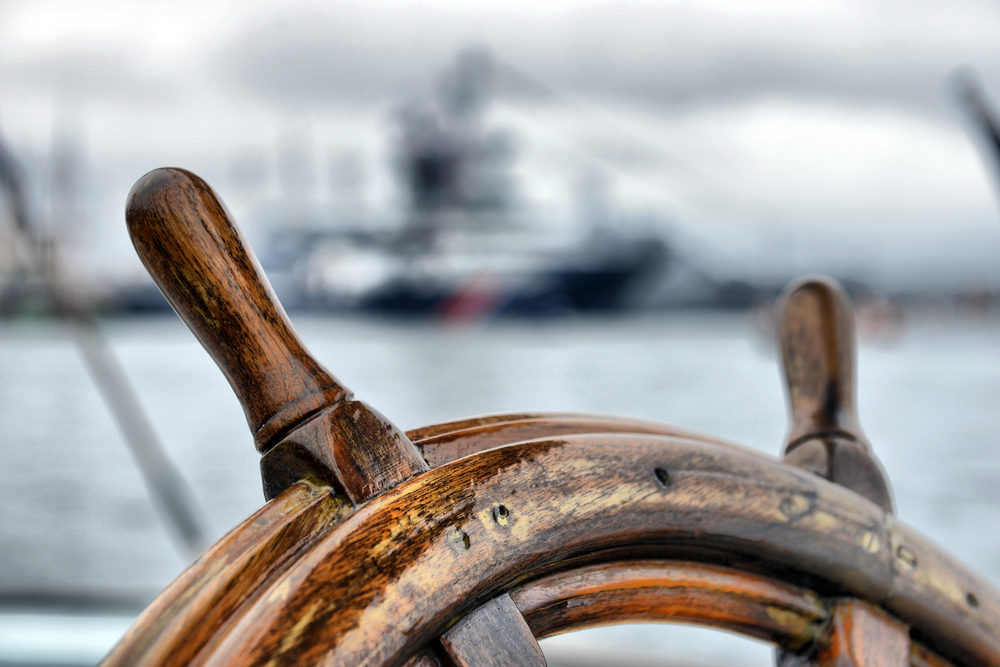 In 1877, mathematician and philosopher WK Clifford published a classic essay entitled “The Ethics of Belief.” In it, he asks us to consider a case involving a negligent shipowner:

“A shipowner was about to send to sea an emigrant-ship. He knew that she was old, and not overwell built at the first; that she had seen many seas and climes, and often had needed repairs. Doubts had been suggested to him that possibly she was not seaworthy. These doubts preyed upon his mind, and made him unhappy; he thought that perhaps he ought to have her thoroughly overhauled and refitted, even though this should put him to great expense. Before the ship sailed, however, he succeeded in overcoming these melancholy reflections. He said to himself that she had gone safely through so many voyages and weathered so many storms that it was idle to suppose she would not come safely home from this trip also. He would put his trust in Providence, which could hardly fail to protect all these unhappy families that were leaving their fatherland to seek for better times elsewhere. He would dismiss from his mind all ungenerous suspicions about the honesty of builders and contractors. In such ways he acquired a sincere and comfortable conviction that his vessel was thoroughly safe and seaworthy; he watched her departure with a light heart, and benevolent wishes for the success of the exiles in their strange new home that was to be; and he got his insurance-money when she went down in mid-ocean and told no tales.”

Clifford then asks: what should we think of the shipowner? The answer, he thinks, is obvious: he is responsible for the death of the passengers. This is because he had all the evidence before him that his ship needed repairs and really wasn’t very safe, and instead of forming his beliefs in accordance with the evidence, he stifled his doubts and believed what he wanted.

As far as philosophical thought experiments go, Clifford’s case is easy to imagine happening in real life. In fact, there have recently been a number of real-life nautical disasters, although instead of ships sinking, they involve coronavirus outbreaks, the most recent being a Norwegian cruise ship that reported a number of coronavirus cases among crew and passengers earlier in August. In response to the incident, the CEO of the company owning the cruise line stated that “We have made mistakes” and that the outbreak was ultimately the product of a failure of several “internal procedures.” Indeed, the cruise line’s website states that they followed all the relevant guidelines from the Norwegian Institute for Public Health, implemented measures to encourage social distancing and good hygiene, and set sail with only 50% capacity. Despite these measures, though, people still got sick. This is not an isolated event: numerous businesses worldwide — that have adhered to government and other reopening guidelines — have seen spikes in cases of coronavirus among staff and customers.

In introducing his case, Clifford argued that what the shipowner did wrong was to form a belief on insufficient evidence. And it is easy enough to agree with Clifford’s diagnosis when it comes to such egregious belief-forming behavior as he describes. However, real life cases are typically more subtle. Cases like the Norwegian cruise ship and other businesses that have experienced problematic reopening should then lead us to question how much evidence is good enough when it comes to making the decision to reopen one’s business, and who we should find deserving of blame when things don’t work out.

To be fair, there are certainly differences between Clifford’s case and the case of the Norwegian cruise ship: there is no reason to think, for instance, that anyone in charge of the latter actively stifled doubts they knew to be significant. But there are also similarities, in that the evidence that cruise ships are generally not safe places to be right now is abundant and readily available. Even if one adheres to relevant health guidelines, we might wonder whether that is really good enough given what other evidence is available.

We might also wonder who is ultimately to blame. For instance, if guidelines concerning the re-opening of businesses that are provided by a relevant heath agency turn out to be inadequate, perhaps the blame should fall on those in charge of the guidelines themselves, and not those who followed them. There have, after all, been a number of countries that have reinstated stricter conditions on the operation of businesses after initially relaxing them in response to increases in new infections, Norway recently among them. When cases of coronavirus increased as a result of businesses being allowed to reopen, we might then put the blame on the government as opposed to the business owners themselves.

Clifford also makes an additional, more controversial argument that he illustrates in a second example:

“Let us alter the case a little, and suppose that the ship was not unsound after all; that she made her voyage safely, and many others after it. Will that diminish the guilt of her owner? Not one jot. When an action is once done, it is right or wrong for ever; no accidental failure of its good or evil fruits can possibly alter that. The man would not have been innocent, he would only have been not found out. The question of right or wrong has to do with the origin of his belief, not the matter of it; not what it was, but how he got it; not whether it turned out to be true or false, but whether he had a right to believe on such evidence as was before him.”

Using this second case, Clifford argues that whether things turn out okay or not really isn’t important for determining whether someone has done something wrong: even if everyone on the ship made it safely the shipowner would still be guilty, he just got lucky that everyone survived. While we might think that Clifford is being harsh in his judgment, we might also wonder whether other businesses that have re-opened early in the face of some evidence that doing so may still be dangerous should be considered blameworthy, as well, regardless of the consequences.