Under Discussion: Weeds Grow in Light and Open Air, Too 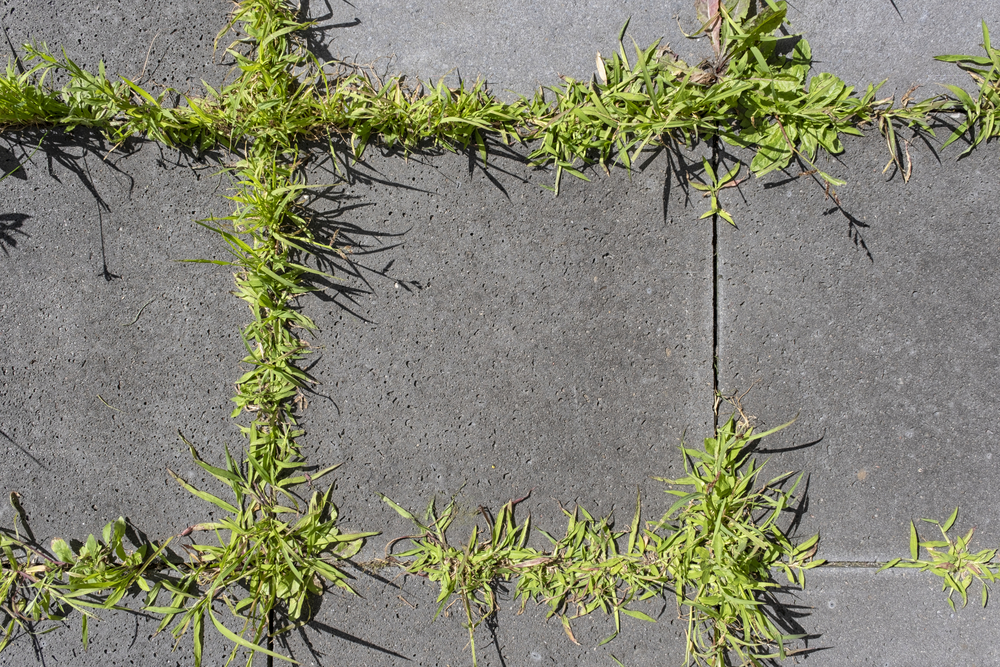 The quickly (in)famous open letter published in Harper’s Magazine forecasts a dire future for free thought and speech. Like a portentous specter, the letter’s signatories point with their veiled hand to a tombstone: “HERE LIES LIBERAL SOCIETY. CANCELED.” But they assure their readers, whom they assume have asked the miser’s question, that if the course be departed from, the end will change.

What are we doing wrong, and what should we be doing instead? We should not, say the signatories of the Harper’s letter (henceforth, simply “Harpers”), “silence or wish … away” bad ideas. Instead we are told, “The way to defeat bad ideas is by exposure, argument, and persuasion.” This mantra, simple and appealing as it might be, immediately runs into problems. First there is a question about what they mean by “bad” ideas — or “good” ones. The second problem is that even if we’ve identified a substantive and independent notion of good and bad for ideas, there’s not much reason to believe that exposure, argument, and persuasion elevate the good and sweep away the bad.

What is a good idea? The letter itself pitches democratic inclusiveness and participation as the central pillar of a liberal society, as set against illiberal intolerance and silencing. We could reasonably conclude that the Harpers would rank as good ideas those that are conducive to and constitutive of inclusiveness and participation. Bad ideas would then be those that hamper or are inconsistent with inclusiveness and participation. Cancel culture — the presumed target of the Harper letter — is presented as a paradigmatic bad idea. The phenomenon of cancellation is painted as authoritarian: there is an official “party” line, and those who either criticize it or fail to provide it a full-throated endorsement suffer professional and social consequences.

Is there anything more to being a good or bad idea than this? Likely, the signatories collectively hold some constellation of views that claim, at bottom, being true is what makes an idea good. This is the traditional justification of free speech within classical liberalism: let everyone express their ideas, and the true ones will eventually win out. Does it matter that the concept of truth is itself not agreed upon? Accounts of what truth is — if indeed it is anything at all — vary significantly. Certain kinds of relativism about truth make the claims of the letter’s signatories simply incommensurable with their opponents’ claims. What is true-for-Harpers may be false-for-cancellers, without any whiff of contradiction. It is open to the Harpers, however, to include theories of truth in their claim: the true theory of truth will also reveal itself through open debate.

The Harpers’ hope isn’t, however, pinned on the outcome of some theoretical debate about the nature of truth and goodness of ideas. We can concede whatever view of truth and good ideas they prefer. There remains the empirical matter of whether exposure, argument, and persuasion is the best way to sort good ideas from bad ones. There are two resounding “No” answers we can offer: a historical one and an empirical one.

Assuming that the United States, Western civilization, or whatever was at least at one time a paradise of free speech — or at least closer to it than the Harpers opine we are now — it’s at the least puzzling why we are so plagued by bad ideas. We can look around the US today and see ravenous resistance to what seems like the simplest of good ideas: stay home as much as possible and wear a mask in public to help suppress the COVID-19 pandemic. This proposition has received as much open debate as seems possible. Ludicrous conspiracy theories, evidence-based medical advice, and all things in between have circulated at every level of society. However in the US, at least, the bad idea that wearing a mask is a sign of sheepish obedience to authority is far from dead. Similar debate swirled around wearing seatbelts in the 1950s and 1960s. Seatbelts, which had been around since the 1930s, were not mandated by law in the US until 1968.

The persistence of racist, misogynist, and nationalist ideology also contributes to a historical case against the effectiveness of exposure, argument, and persuasion. Activists for the rights of sexually and racially marginalized people continue to make many of the same arguments today that they did more than 100 years ago. Voter suppression, economic exclusion, de facto segregation, and general discrimination are alive and well. Some argue, as Ezra Klein does in his recent book Why We Are Polarized, that ideological inflexibility is worse now than it has been at almost any time is US history. Given these phenomena, the Harpers’ insistence that we should retreat from the precipice of authoritarianism represented by cancel culture to what came before it amounts to saying, “Let us abandon evil ways and return to dark, old ones.”

This historical argument may be met with the rejoinder that sufficiently unfettered free speech has never really been practiced. The forces of identity politics and government overreach have never been sufficiently banished for us to witness the full glory of liberalism. (The defense of free market economic policy, to which the Harpers’ concept of free speech is related, is voiced in similar terms.) If we were to adopt a thoroughgoing liberalism, stopping both popular identity-motivated sniping and government censorship, progress would steadily occur. The truth would set us free.

But now comes the empirical argument to rain on our parade. People are generally bad at thinking. Once we come to believe something, whether for good or bad reasons, we do not tend to change our views in the face of even strong contrary evidence. This is especially true of beliefs that we incorporate into our sense of who we are as a person. When we are presented with evidence against a belief that we take to define who we are, we react defensively rather than dispassionately. In a rock-paper-scissors game among the three classical modes of persuasion — logos, ethos, and pathos — argument based on truth and facts is wet tissue paper to the sharp scissors and blunt rock of appeals to authority, character, and emotion.

Humans are not omniscient, dispassionate, or otherwise unburdened by cognitive, social, and moral particularity. Any dominant ideas of society, including the Harpers’ view of how free speech should work, exert not merely passive inertia against change but also active resistance to usurpation. Ironically, despite bemoaning “the tendency to dissolve complex policy issues in a blinding moral certainty,” the Harpers letter does just that. It says our only alternatives are authoritarian intolerance of difference, or suffering “caustic counter speech” of all varieties. The letter’s title evinces a concern for justice, but doesn’t spare a single word for how injustice can be carried out under the protection of free speech. We do not need, and should not want, social or political thought police; but we can avoid this while still encouraging thoughtfulness and accountability for speech.