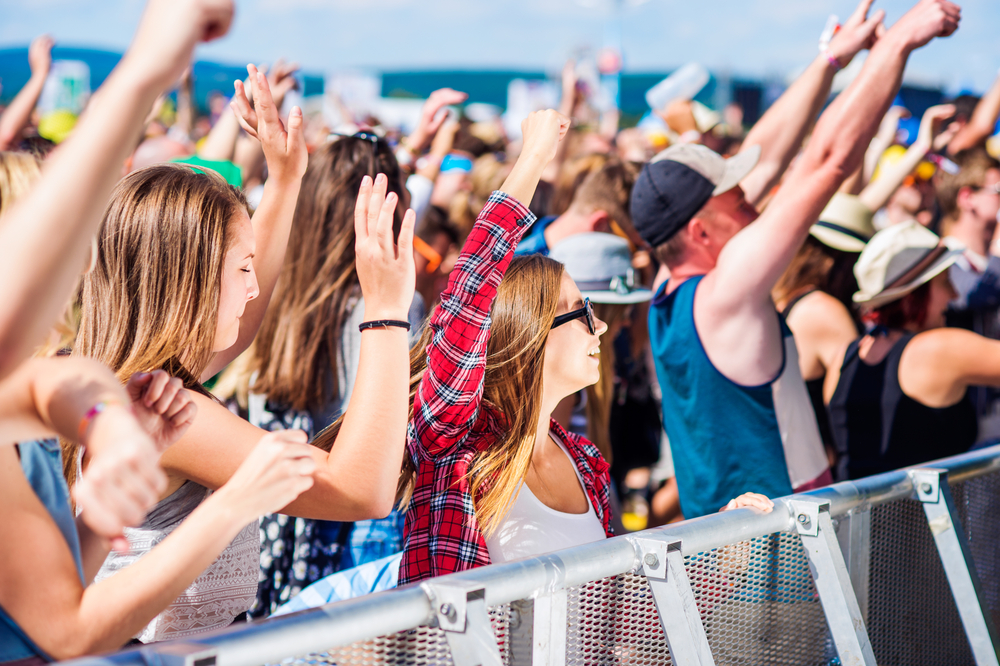 In recent weeks, a new feature has appeared in the discourse focused on the global pandemic and its related quarantine procedures: reportedly, people have been hosting and attending parties designed to spread the coronavirus. From Alabama to Florida to Texas, the details of these so-called “COVID Parties” differ, but one element is common: attendees do not take the threat of the disease seriously. Some gatherings seem to be patterned after “chickenpox parties” intended to encourage herd immunity, others are allegedly motivated by sport or financial gain (one widely-circulated report claimed that a party in Tuscaloosa offered a cash prize to the first guest to contract COVID-19).

However, to date, the evidence for the phenomenon of “COVID parties” is surprisingly scarce: that is to say, it is not clear that any such parties have actually taken place. Consider the story of the “Texas millennial” who supposedly confessed to attending a COVID party shortly before he died in a San Antonio hospital in mid-July.

The hospital’s health director admits that she heard of the disclosure secondhand and journalists have been unable to locate the nurse who purportedly received the confession in the first place. Similarly, most of the claims about college students in Alabama holding contests to intentionally catch COVID-19 are traceable to a single member of the Tuscaloosa City Council commenting on (and seemingly embellishing) a rumor shared by the city’s fire chief about sick teenagers leaving their homes: at this point, no hard evidence (such as alleged eyewitnesses or posts on social media) have surfaced of these parties and the University of Alabama has been unsuccessful at locating any potential attendees. Nevertheless, both of these small-scale stories have been reported by national news outlets.

This suggests that the trending discussions about “COVID parties” evidence what’s called a “moral panic” concerned with discouraging lackadaisical responses to the coronavirus. Such panics result when false beliefs about a purported threat to a social group spread throughout that group, thereby leading group members to be increasingly hostile towards anyone or anything they suspect of embodying the rumored threat. Consider the overreaction of the Christian Right to the popularity of Dungeons and Dragons in the 1980s, longstanding urban legends about the risks of poisoned Halloween candy, and the relatively recent “Momo Challenge” where a YouTube video supposedly tried to convince viewers to harm themselves: each of these were rooted in false beliefs about over-exaggerated threats to children. More serious examples of moral panics can be found in the abuses suffered by patients with HIV/AIDS or members of LGBTQ communities as ignorance and fear-mongering among more dominant social groups fueled (and still fuels) official policies of abandonment and exclusion. Importantly, Oxford Reference points out that “moral panics are generally fueled by media coverage of social issues” — a feature only exacerbated by the contemporary explosion of social media.

Given the many risks posed by the coronavirus, the perceived threat of a COVID party might be understandable: if such a party were to happen, it could significantly contribute to more people contracting the disease — including, crucially, more people than just those who actually chose to attend the party. But there are at least two broad kinds of problems with moral panics, and the rumors of COVID parties seem to exhibit both.

Firstly, moral panics unavoidably pose epistemic problems insofar as they are, by definition, fueled by false beliefs and, often, mishandled evidence (or evidential requirements). For example, to date, the reports of COVID parties have ranged from hearsay to misattribution to, potentially, straightforward fabrication. Consider the tragic case of Carsyn Leigh Davis, an immunocompromised seventeen-year-old in Florida who died after contracting COVID-19 in mid-June. Shortly before she fell ill, Davis attended a party at her church where neither face masks nor social distancing practices were required; initial reports (now corrected) labeled this church gathering a “COVID party,” despite there being no clear evidence that the event was actually intended to spread the coronavirus (the church has explicitly denied these allegations). By jumping to conclusions about the nature of the church party, at least some reporters (and self-styled reporters who share information on social media sites) seem to have fallen prey to the problem of confirmation bias. In a similar way (and for a variety of additional reasons), failures to thoroughly vet second-(or third or fourth)-hand reports of COVID parties have led to what amounts to conspiracy theories being shared openly and uncritically.

Which leads me to the second — and, arguably, more problematic — issue about moral panics: what they tell us about the social groups doing the panicking. Naturally, in order for biases to be confirmable, they must first exist in the minds of biased observers: someone cannot, for example, reflexively equate homosexuals with pedophiles if they do not already falsely believe that those two groups of people are somehow logically associated. Certainly, it is no secret that plenty of skeptics doubt the severity (and even reality) of the COVID-19 pandemic, but the panic about COVID parties suggests more complicated stereotypes are at work.

Consider the commonalities amongst the COVID party reports I’ve already mentioned: each of them focus on patients (or imagined patients) who were also members of subcultures frequently treated as fair game for jokes by the culture-at-large: millennials, college students, and religious fundamentalists. Perhaps most importantly, all three stories hailed from the Deep South. For these sorts of stories to seem salient to readers in the first place, those readers must already be at least somewhat suspicious of (or, at the very least, pretentious towards) those subgroups in a manner that will be suspiciously unvirtuous.

Let’s imagine that Barry is a person who takes the threat posed by the coronavirus seriously, but has never before heard of a COVID party. When Barry reads allegations that people in Alabama have been intentionally competing to contract COVID-19 and win a pot of money, they will likely be skeptical (because it will strike Barry as a wildly unlikely thing for people to do). If, however, Barry then reads that it was a group of college students throwing this alleged COVID party and Barry thereby takes the premise of the story to be more likely, then we can reasonably infer certain unflattering things that Barry likely believes about college students. Replace “college students” with “millennials, “religious fundamentalists,” or “Southerners” and the story reads no differently.

This kind of condescending attitude is akin to what Aristotle decried as an act of “insult” (sometimes also translated as both “insolence” and “hubris”). In his Rhetoric, Aristotle explains that insult consists in shaming someone simply for the mean-spirited pleasure of doing so; as he says, people prone to such acts “think that, in committing them, they are showing their superiority.” Such behavior, Aristotle continues, is often evidence of a dishonorable character and this seems equally true of biased attitudes that do not provoke overt action (beyond tapping the “share” link). Insofar as rumors about COVID parties activate biased presuppositions about various subgroups that Barry assumes to be inferior, we can thereby reasonably suspect that Barry harbors certain immoral prejudices.

So, in addition to their other features, moral panics can function as a barometer for subgroups that prideful members of the dominant social group reflexively patronize. If real evidence of COVID parties becomes available, then critical reactions to such threats would be warranted, but in the absence of such evidence, moral panics are epistemically unjustified. Moreover, insofar as moral panics are motivated by regionalism or other kinds of snobbish stereotypes, they run the risk of actually being prideful moral hazards.