Conspiracy Theories and Emotions in the Time of Coronavirus 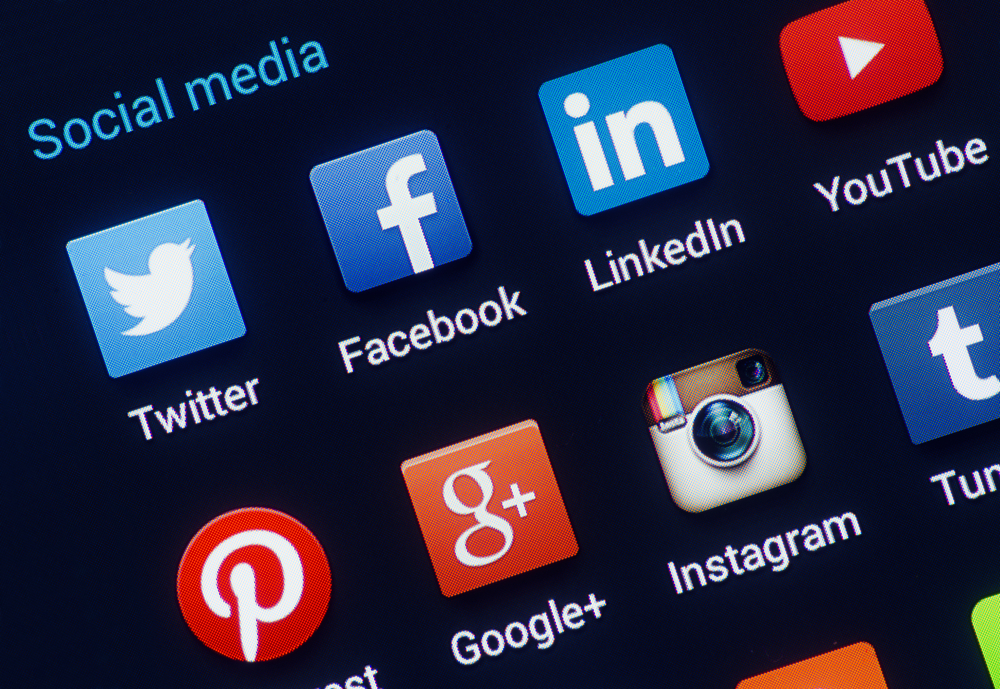 While it is not unusual in this day and age to come across a conspiracy theory on social media, the coronavirus pandemic seems to be producing far more than its fair share. Here are some recent examples of such theories that have been circulating:

Each theory is backed by its own kind of specious reasoning. Some, like the conspiracy theory that flu shots will result in positive coronavirus test results, are based on posts made by a discredited doctor; others, like the 5G conspiracy, appears to be a holdover from previous conspiracies about the installation of 3G cell towers, just in an updated form. For others, it is not clear whether the conspiracy theorists are motivated by political concerns (were the Dr. Fauci conspiracy true, for example, it would validate Trump’s recommendations) or something else.

Regardless, the spread of these and other conspiracy theories are not inert. For instance, those who believe in the 5G conspiracy theory have been setting 5G towers on fire in the UK. What’s more, the generation of such theories does not seem to be slowing down: in the time of writing these two paragraphs I have been notified of the existence of three conspiracy theories regarding a potential coronavirus vaccine: that the first volunteer in a UK vaccine trial has died (no, she hasn’t); that a vaccine already exists for dogs but is not being used for humans (no and no); and that a vaccine does in fact already exist, and was in fact developed as part of that UK vaccine trial I just mentioned (again, no).

While some of these theories at least purport to be based on scientific information, many just seem so far outside the realm of plausibility that it is difficult to imagine how anyone could believe them, let alone take them seriously enough to light a cellphone tower on fire. So what’s going on? Why are there so many conspiracy theories, and how is it that they’re actually getting some traction?

There are of course many potential explanations for how it is that such theories start and are spread. However, part of the explanation for why it is that coronavirus conspiracy theories in particular are so numerous could be that many people are feeling really stressed out. Consider some recent research that suggests that one’s willingness to accept fake news stories and conspiracy theories peddled online depends in part on how emotionally charged those stories are; in other words, stories that grab your attention with language that are likely to make you feel angry, sad, surprised, etc., are going to be ones that, on average, are shared among one’s friends and followers. You have probably come across this trick by producers of less-than-reputable web content before: when a headline tells you that “you won’t believe ___!” they are counting on your piqued curiosity driving you to their site. While often this is merely annoying, when it comes to fake news and conspiracy theories it can be much more dangerous.

Why it is that emotionally-charged stories are shared more is up for debate. One such theory, however, posits that being in an emotionally-charged state will make it more likely that you won’t be reasoning to the best of your abilities. For instance, I might tell you a sob-story to pull on your heartstrings in an attempt to get you to believe what I’m saying; or, I might present you with a salacious headline designed to make you angry, etc. Having put you in a certain emotional state might then result in you not critically engaging with the content of my message, which might then make it more likely that you’ll believe and/or share my story (after all, there’s no better way to express your anger than to talk about it on the internet).

Part of what might explain how the recent flurry of coronavirus-related conspiracy theories and fake news stories continue to be spread and believed, then, is that they manipulate people who are already feeling a lot of emotional strain. As many people are worried, stressed, and anxious for a multitude of pandemic-related reasons, it is perhaps not surprising that stories and theories that attempt to make one even more worried, or angry, or whatever else, should interfere with one’s ability to think as clearly as possible.

Given that these continue to be stressful times, we should probably not expect to see these conspiracy theories dwindling in numbers any time soon. At the same time, given the connection between emotional manipulation and the spread of fake news, we perhaps have another avenue by which to address the problem, namely via an increased attention on our own mental well-being. It has become a mainstay of pandemic advice that one should pay particular attention to one’s mental health, especially when one is feeling stressed and isolated. While this is good advice in general (and indeed, is good advice regardless of whether there is a pandemic or not) it may have the added benefit of reducing the spread of coronavirus-related fake news and conspiracy theories: managing one’s stress may help manage one’s ability to critically engage with information one receives online to the best of one’s ability.