Responding to Crisis: Individuals versus Income 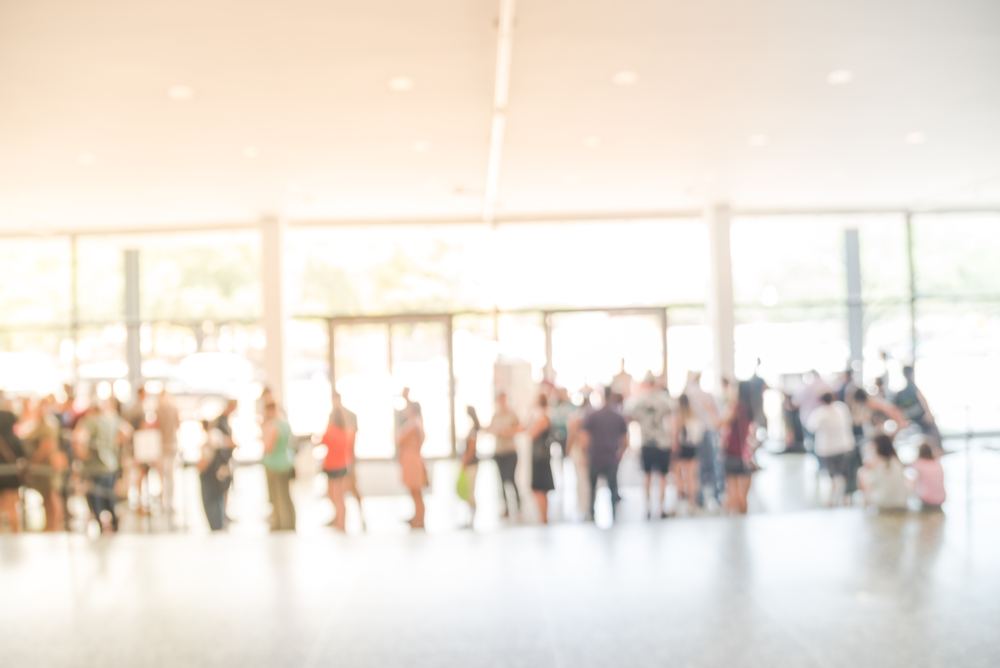 A $2 trillion dollar COVID-19 bailout package has been hotly contested in Washington as rent checks and bills become due. U.S. President Donald Trump signed the $2 trillion Coronavirus Aid, Relief, and Economic Security (CARES) Act on Friday the 27th of March, a bill was passed that includes a means-tested payment to individuals with a tax-identification number. Because the bill is means-tested, folks who have more financial burdens are set to receive more money. An individual making more money over the course of a year may not receive anything. Individuals who earned less than $75,000 will receive $1,200, or couples who earned less that 150,000 will receive $24,000. For those with children, they will receive $500 per child. (There seems to be a sliding scale, where you receive less funds the more you make, up to 99,000 for an individual and 198,000 as a couple.)

In some countries, workers will be paid portions of their pay through the COVID-19 crisis. Norway will pay 90% of their worker’s wages. The UK will pay 80% of the wages of workers kept on payrolls during the COVID-19 crisis to incentivize businesses not to lay them off, up to around the median income. The justification behind such policies is to balance the cost of keeping people employed against a huge run on unemployment benefits and the impact of widespread unemployment on the economy long-term. Denmark has a similar strategy.

Means-tested policies indicate that the benefit will differ depending on the financial means of an individual or family unit. And there are good reasons for some social programs to be means-tested. The government has limited funds and therefore sending our resources to those who will most benefit from them, or who are most in need of them, can seem like a good principle for allocation. If we have an accurate view of the person’s financial means, then targeting those without sufficient means to receive more resources can be justified.

Moral questions are difficult with government benefits in principle. There are some people who would benefit most with more money, which could lead us to a forward-looking approach (so, with $500 more dollars, could make a HUGE difference to their lives). There are those that NEED $500 more than that first group, so we could be present-centered. Or, we could look at WHY people are in the state that they are in and try to fix injustices done by providing a monetary sum.

There are (at least) two concerns that arise with means-tested benefits. First, social concerns about capturing people’s true needs through the tests for financial resources. Whether the resources in question (access to goods do not all amount to funds) that a particular policy is trying to target tracks the means being measured (typically – financial funds). Justice and accessibility issues are the main concerns here, and are difficult for a government benefit system to directly address. Typically, what is needed are more diverse programs that can support communities and recognize the many facets and goods of a flourishing life, as well as the structural barriers that create difficulties in access to these social and economic goods.

Second, if we determine that money is the best way (quickest, or most effective given the blunt instrument government benefits can be), then there are real epistemic concerns with determining where money should go in order to do good. From a governmental perspective, we don’t see particulars of people’s cases with any degree of detail. Say we had the idea to target those affected by our current crisis with funds. For gig workers, their economic status is precarious, but cannot be summarized in terms of salary or unemployment status. For those who don’t lose their job with the right status (being laid off instead of given a 0-hour shift indefinitely), they don’t even qualify for unemployment benefits, and so an aid package targeting those who are benefiting from a program overburdened by our current crisis will not target them. We also currently have workers who are doing a great deal more work than they are paid to do, and taking on an overrepresented risk to their health and safety during a time of great emergency. We don’t have a system to capture these individuals, because their tasks are spread among many different systems of our workforce.

This one-time payment was determined based on minimum wage for a month. Many say it is woefully inadequate. Senator Stabenow from Michigan has said, “One-time payments are not what people need. What people need is a paycheck. They need ongoing income until this is done. That’s what they need.” Others take moral issue with who gets to benefit.

A congressman from Arizona, Rep. Andy Biggs, objected to a COVID-19 stimulus package because it allowed funds to go to child support for families that weren’t straight. He claimed that government funds going to people that didn’t match his understanding of a familial unit “redefined family.” The way money is allocated in the bill depends on having the responsibility for children, because monthly costs for households with children are, obviously, higher, than those without. This does not specify the financial responsibility for children in the way that Representative Biggs would like, including children that are related biologically, adopted, foster children, stepchildren, and “a child of a domestic partner.” Domestic partners can be of any gender, and this, to Rep. Biggs, means that the bill defines family to include partners raising children of any gender. To have the federal government recognize such a set of relationships is sufficient to deny the entirety of the provisions of the bill.

Most take Representative Biggs to be ridiculous and bigoted, but with bigotry on the rise in the face of COVID-19 in the form of hate crimes against Asian Americans, and the higher susceptibility of the LGBT+ population to COVID-19, the least we can do is match our global peers in supporting the people that make up the economy, or there will be no economy to return to.