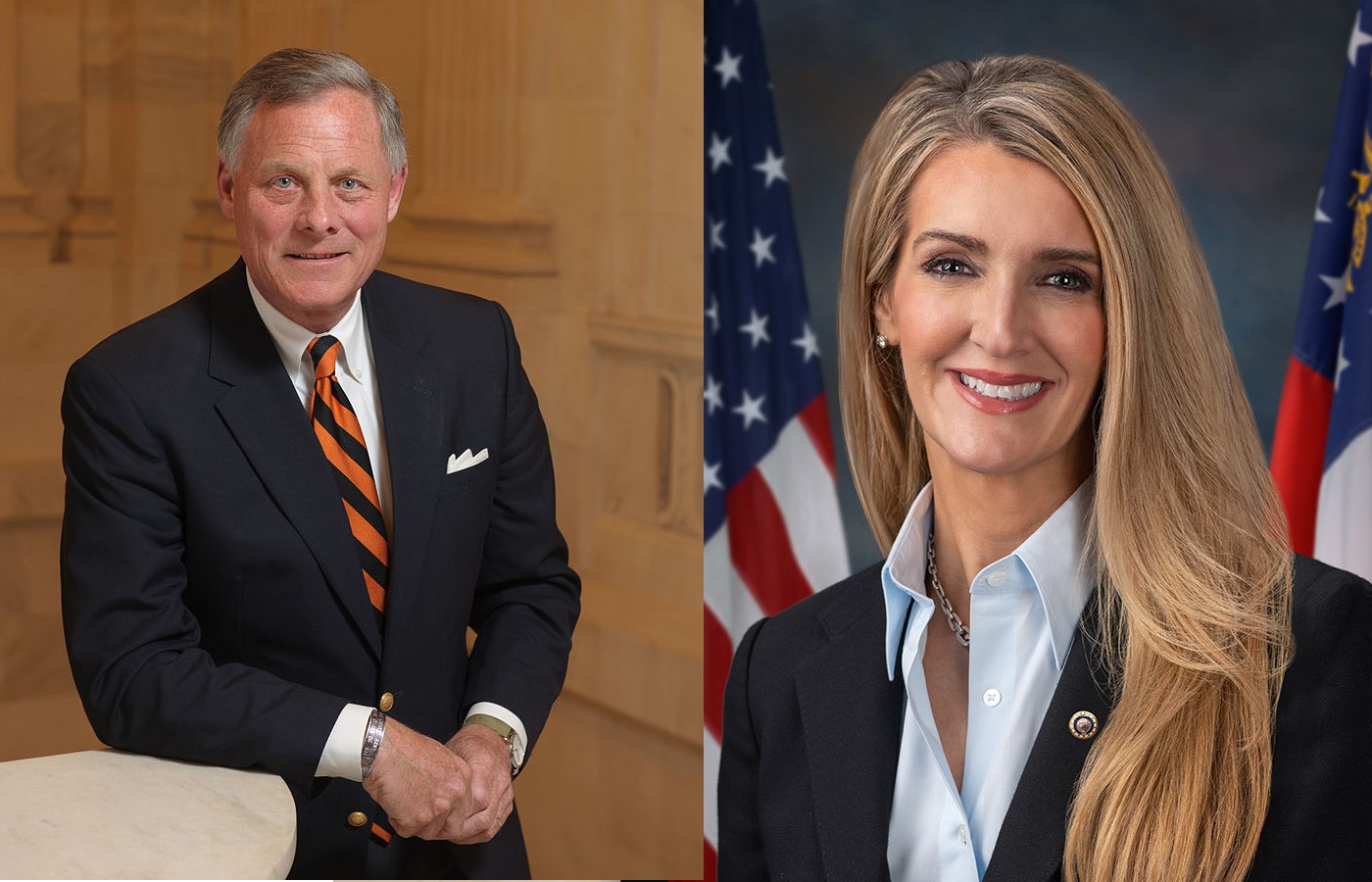 During the last week of March, it was widely reported that members of Congress used information from their privileged briefings on COVID-19 to adjust their holdings in the stock market before the information was made public. Politicians including Georgia Senator Kelly Loeffler, North Carolina Senator Richard Burr, Oklahoma Senator Jim Inhofe, and California Senator Diane Feinstein all sold suspicious amounts of their holdings around the time of briefings about the oncoming epidemic. It would be illegal if these allegations turn out to be true: financially benefiting based on actions performed based on non-public information is against the law for members of Congress. However, it is legal for members of Congress to hold stocks, and buying and selling financial material or benefiting financially from holdings while a member of Congress is fine legally. This makes evaluating the activity of Congress people difficult, as the legality of their behavior depends on the grounds for their activity.

That we need to determine the mental state of the actor in order to determine the legality of the behavior is not unique to these circumstances. Indeed, it is common in the law for behavior to only be considered criminal if someone performs an action intentionally, knowingly, recklessly, or negligently – all states of mind. Courts and lawyers are adept at creating standards for testing what would qualify as the relevant mental state (or mens rea) for particular crimes, and investigations are underway.

In these circumstances, the possibility that members of Congress may have financially benefited from privileged information is troubling for further reasons. The particular briefings the public servants received concerned the oncoming epidemic that would have dramatic impact not only on the economy but on public health and safety. Their estimates of the impact of this epidemic would be what led to the alleged adjustments in their investments, and therefore they would have been informed and concerned about the epidemic weeks or months before taking any action to mitigate the oncoming national crisis.

The lack of action seems straightforwardly unethical, especially in light of the continued lack of support and action on the part of the federal government as the national crisis escalates and shows all signs of continuing to escalate. The federal government has not intervened sufficiently. After passing a one-time $2 trillion dollar stimulus package, the Senate is no longer in session.

Regarding their use of the information for personal gain: Is it reasonable to expect those with privileged information that they could greatly benefit from to avoid taking steps to act on that information? How about if it was reasonably certain they wouldn’t get caught? Folks with privilege and power frequently don’t get caught, and when they do, the penalties for their malfeasance can be much less onerous than the benefits they received by skirting the moral and legal demands that constrain the actions of us all. Some views of human nature are explicitly predicated on the assumption that we are self-interested, so the “rational” action in such cases would be to benefit from the information they had. This line of reasoning supports a ban on those who have such privileged information from advantaging themselves from it, and using it as a privilege over those who don’t have access to it. Some members of Congress who are currently accused of insider trading in fact support such bans.