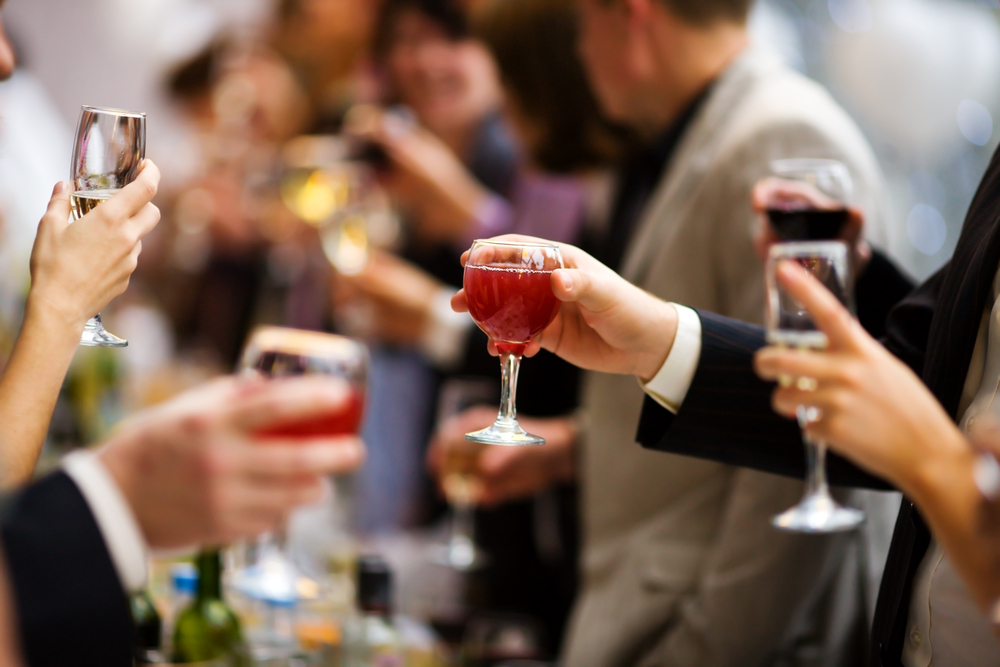 “Cheering up” by olgasweet (via depositphotos)

All over the country, people are making headlines for violating shelter-in-place and stay-at-home orders. Motivations for this behavior are diverse; some fail to recognize the gravity of the situation, some acknowledge that COVID-19 is bad, but doubt that it is a threat to them personally; others, despite a lack of expertise in infectious disease, trust their gut instincts more than they trust the opinions of experts. Some people who defiantly resist orders insist that they are doing so to protect their constitutional rights. People are hosting parties, attending church services, and engaging in life-as-usual activity. Those who have been sheltering in place for over a month look on with incredulity and, often, anger. Why do these people behave as if rules, created in emergency circumstances for the health and safety of the community at large, don’t apply to them?

Some people who choose to go out and spend time near others live in states in which doing so is currently against the law. Others live in Arkansas, Iowa, Nebraska, North Dakota, South Dakota, Utah, or Wyoming — states in which staying at home has been recommended, but not required by their respective governors. An answer to the question of whether going out in these conditions is legal doesn’t settle the question of whether it is ethical.

Plenty of people appear to be comfortable gambling with general health and well-being. In one case that made headlines, notorious libertarian Ammon Bundy defied Idaho’s stay-at-home order, routinely hosting in-person meetings on the topic of the order as a restriction of civil liberties. Bundy announced his intention to host a massive Easter get together of 1,000 people or more. In reality, 60 people attended the event, none of which took any social distancing precautions. They did so in defiance of what they viewed as a governmental infringement on their right to choose.

What is it to make a choice? One plausible way of looking at it is that a choice is an endorsement—it is a recommendation. When I choose a course of action, I affirm that the action is, on some description, valuable. I affirm that it would be acceptable for another person to make the choice that I make under similar circumstances. In performing an action, I express that I view the action not only as an action that can be performed, but as an action that ought to be performed. After all, if I didn’t think it ought to be performed, what on earth possessed me to perform it? If that is the implication of choice, then we should be very selective in our choices. In his 1946 lecture Existentialism is a Humanism, philosopher Jean-Paul Sartre emphasizes the responsibility each person bears for their own choice. He said,

“When a man commits himself to anything, fully realizing that he is not only choosing what he will be, but is thereby at the same time a legislator deciding for the whole of mankind – in such a moment a man cannot escape from the sense of complete and profound responsibility.”

Our choices then, even when they seem to us to be somewhat narrow in scope, are not entirely private or personal matters.

A number of things follow from the idea that our choices are endorsements. First, our choices are no small matter because they define who we are as people. People may want to conceive of themselves as kind, empathetic, and caring, but the question of whether a person has those traits is determined by what they actually do, rather than by what they claim to value. In pandemic conditions, a choice to attend a party or to go into a crowded place when doing so is not necessary may seem to be of little consequence if, ultimately, no one gets hurt. On the other hand, those choices say something about the kinds of risks a person is willing to take on and the kind of danger to which that person is willing to expose others.

Second, if choices are recommendations, then there is a good chance that people will follow them—that’s what happens with recommendations. If, for instance, college students observe that some of their peers are gathering together with no apparent consequences, there is some chance that they might conclude that doing so is, after all, no big deal. Others their age are making themselves exceptions to shelter-in-place rules, why can’t they do so as well?

Many philosophers have had much to say about the morality of making an exception of oneself. Eighteenth century philosopher Immanuel Kant urges us to think about whether our actions can be universalized—roughly, would it be acceptable if everyone performed the action we are considering performing? If not, then we are treating a principle, morally binding on everyone else, as if it doesn’t apply to us.

Decision-making in a pandemic demonstrates the moral importance of universalization powerfully. People who violate stay-at-home and shelter-in place-orders are counting on the fact that they are behaving as exceptions to the rules. If everyone followed the recommendations suggested by their actions, the disease would spread like wildfire, even faster than the rate at which it is now spreading. “But,” they might argue, “what is the real harm? If I don’t get sick, and if I don’t spread the disease, does it really matter if I saw some friends one Friday night in April?”

A person who makes this argument fails to recognize themselves as the recipient of what philosophers often refer to as moral luck. In his 1877 essay The Ethics of Belief, philosopher W.K. Clifford describes a ship owner who sends his ship out to sea despite the fact that he had reason to believe it might not be seaworthy. The ship sinks and the passengers die. What if, instead, the ship didn’t sink? What if all of the passengers survived? Would this diminish the guilt of the ship owner? Clifford answers, “Not one jot. When an action is once done, it is right or wrong forever; no accidental failure of its good or evil fruits can possibly alter that. The man would not have been innocent, he would only have been not found out.” The shipowner got lucky in this case—no one discovered that he did something irresponsible. This doesn’t change how we should view his decision to send the ship off to sea; whatever the consequences turned out to be, his action was reckless.

Consider the following two cases. Tom and Mary both go out to a bar and become equally intoxicated. They both make the decision to drive their respective cars home while too impaired to operate a vehicle safely. They both live roughly the same distance from the bar. On the way home, Tom encounters a pedestrian whom he hits and kills. A pedestrian does not cross Mary’s path, and she arrives home safely. The fact that a pedestrian was present in one case but not the other was a matter of moral luck—neither Tom nor Mary had any control over that. That said, they both behaved equally recklessly and that is the decision for which they are morally responsible.

The same thing can be said about the decision to ignore critical recommendations during the COVID-19 pandemic. Such actions are reckless. Some people who disregard orders may not get the virus and they may not spread it to others. Nevertheless, their actions are not universalizable. They can’t be reasonably recommended to others. When these people take themselves to be defending their own liberties, they are really behaving selfishly and diminishing the liberty and well-being of others.