The Moral Case for University Closure 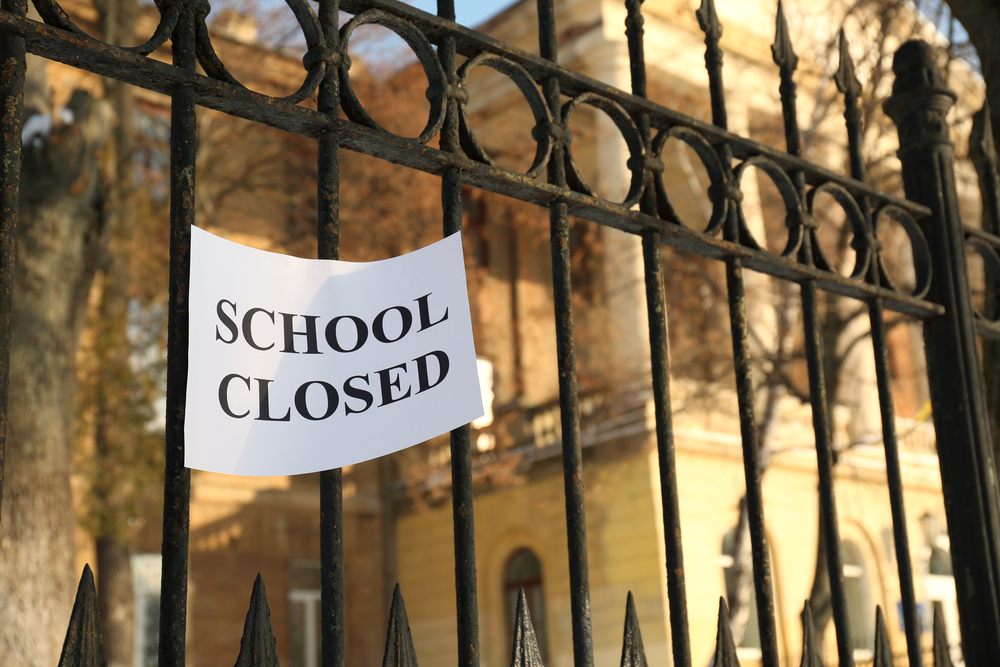 “School closed due to heavy snowfall” by belchonock (via depositphotos)

When it became clear that DePauw University was considering cancelling in-class sessions and having students move out of their living units, I began thinking through a number of reasons why this was something that places of higher education should seriously consider. Collectively these reasons make a strong case for thinking that colleges and universities have a moral duty to take measures to mitigate the spread of coronavirus, and furthermore, that places of higher education might have added responsibilities.

The first set of reasons is more of a response to objections that students and parents might have for thinking that cancelling in-person classes is a bad idea. I’ll address those first. Then I will offer four reasons for thinking that colleges have more responsibility for mitigating the spread of coronavirus than other individuals or institutions.

The decision to close a college is disruptive for so many people, and I get the sense that many students think that these are arbitrary and capricious decisions that couldn’t possibly be motivated by sound moral reasoning. Whatever you decide about the wisdom of closing colleges, I hope you do so with the understanding that there are several significant morally relevant considerations that give college administrators and boards legitimate moral reasons to join the fight to slow the progression of this virus.

The Likelihood of College Students Spreading the Virus Without Symptoms
Since this piece was published, it has come to light that people who have the virus but do not have symptoms are playing an even bigger role in the spread of the virus than we previously thought. It’s also coming to light that people who spread the disease without symptoms tend to be 20 years old and younger. That gives colleges and universities even more reason to consider closing, since college age students are likely to contribute to the spread in ways that make mitigation extremely difficult.