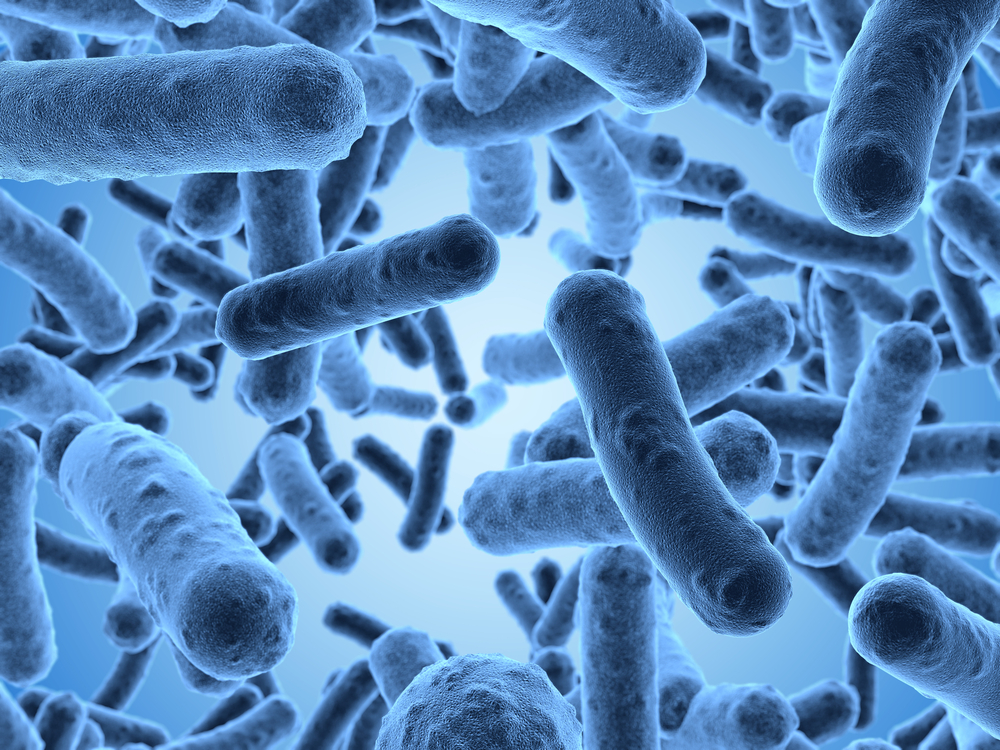 “Bacteria” by beawolf (via depositphotos)

There has been a tremendous amount of news lately about the outbreak and spread of COVID-19, better known as the coronavirus. And while having access to up-to-date information about a global health crisis can certainly be a good thing, there have been worries that the amount of information out there has become something of a problem itself. So much so that the World Health Organization (WHO) has stated that they are concerned that the epidemic has led to an “infodemic”: the worry is that with so much information it will be difficult both for people to process all of it, and to determine what they should trust and which they should ignore.

With so much information swirling about there is already a Wikipedia page dedicated to all the various rumors and conspiracy theories surrounding the virus. For instance, some of the more popular conspiracy theories state that the virus is a human-made biological weapon (it isn’t), and that there are vaccines already available but are just being kept from the public (there aren’t). It shouldn’t be surprising that social media is the most fertile breeding ground for misinformation, with large Facebook groups spreading not only falsehoods but supposed miracle cures, some of which are extremely dangerous.

In response to these problems, sites like Facebook, Google, and Twitter have been urged to take steps to try to help cull the infodemic by employing fact-checking services, providing free advertising for the WHO, and by trying to make sure that when looking for information about coronavirus online that reputable sources are those that dominate the results.

While all of this is of course a good thing, what should the individual person do when faced with such an infodemic? It is, of course, always a good idea to be vigilant when acquiring information online, especially when that information is coming from social media. But perhaps just as we should engage in more conscientious physical hygiene, we should also engage in a more substantial epistemic hygiene, as well. After all, the spreading of rumors and misinformation can itself lead to harms, so it seems that we should make extra sure that we aren’t forming and spreading beliefs in a way that can potentially be damaging to others.

What might good epistemic hygiene look like in the face of an infodemic? Perhaps we can draw some parallels from the suggested practices for good physical hygiene from the WHO. Some of the main suggestions from the WHO include:

These are all good ways to minimize chances of contracting or spreading diseases. What parallels could we draw from this when it comes to the infodemic? While the physical act of hand-washing is unlikely to stop the spread of misinformation, perhaps a parallel when it comes to forming beliefs would be to make extra careful which sources we’re getting our information from, and to critically reflect upon our beliefs if we do get information from a less than trustworthy source. Just as taking a little extra time to make sure your hands are clean can help control the spread of disease, so could taking some extra time to critically reflect help control the spread of misinformation.

Maintaining a kind of social distance might be a good idea, as well: as we saw above, the majority of misinformation about the epidemic comes from social media. If we are prone to looking up the latest gossip and rumors, it might be best to just stay out of those Facebook groups altogether. Similarly, just as it’s a good idea to try to protect others by coughing or sneezing into your arm, so too is it a good idea to keep misinformed ideas to yourself. If you feel like you want to spread gossip or information you’ve acquired from some other less-than-reputable source, instead of spreading it around further by posting or commenting on social media, the best thing would be to try to stop the spread as much as possible.

Finally, the WHO does suggest that it is a good idea to stay informed. Again, we have seen that there are better and worse ways of doing this. Staying informed does not mean acquiring information from just anywhere, nor does it mean getting as much information as is humanly possible. In the light of an infodemic one needs to be that much more vigilant and responsible when it comes to the potential spread of misinformation.