Of Trump and Truth 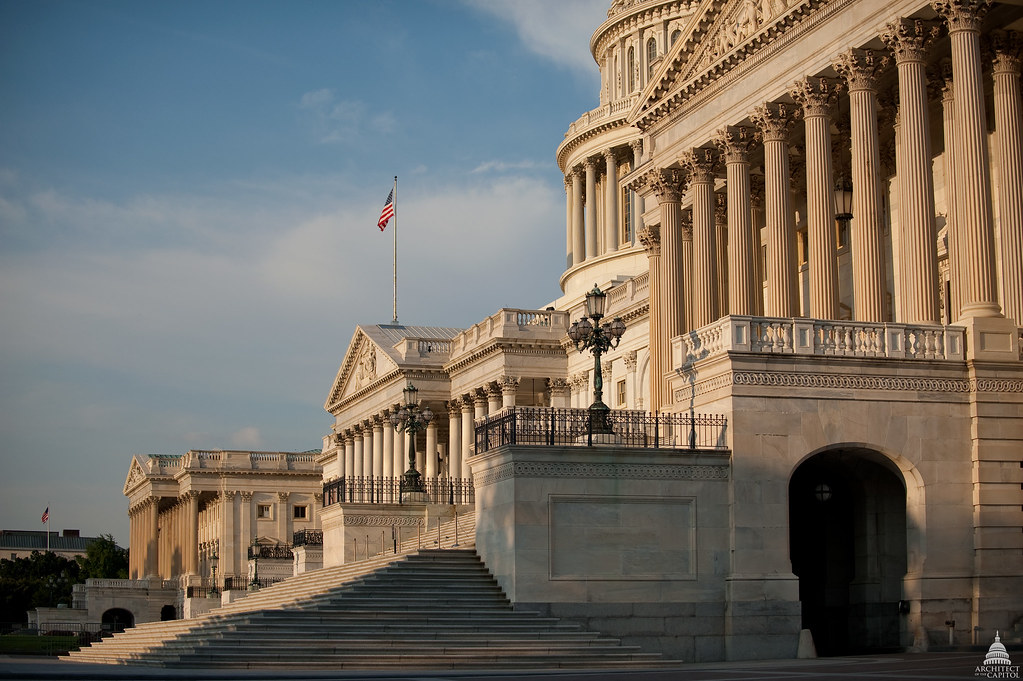 Donald Trump, president of the United States of America, is a pathological liar. This is not a revelatory statement or controversial position. But it is occasionally worthwhile reminding ourselves, in case we become numb to it, how extraordinary a fact it is that continuous deceit is the widely acknowledged reality and defining characteristic of the 45th presidency.

Trump lies about big, important things and small, banal things. He tells transparent lies: “Between 3 million and 5 million illegal votes caused me to lose the popular vote.” He tells absurd lies: “Now, the audience was the biggest ever. But this crowd was massive. Look how far back it goes. This crowd was massive.” He tells mendacious lies: “We’ve taken in tens of thousands of people. We know nothing about them. They can say they vet them. They didn’t vet them. They have no papers. How can you vet somebody when you don’t know anything about them and you have no papers? How do you vet them? You can’t.”  He tells self-serving lies: “I am the least racist person ever.” He tells offhanded lies: “My father is German, Right? Was German. And born in a very wonderful place in Germany, and so I have a great feeling for Germany.”

The Washington Post has a lie tally. At time of writing the count is, for 993 days in office, 13,435 lies or misleading statements.  That is an average of 13.5 lies per day. That’s a lie every two hours. But that’s just the flat average; actually, the daily number of lies has been increasing exponentially – the average had risen from five a day during Trump’s first nine months in office to thirty a day in the seven weeks before the 2018 midterm elections.

But lying is not, it would seem, merely an idiosyncrasy of the president, but official administration policy. Following the now infamous remarks about the inaugural crowd size, Kelly Anne Conway first used the phrase ‘alternative facts’. Rudy Giuliani, in August 2018, dropped his bombshell: “truth isn’t truth.” And remember the lot of erstwhile press secretary Sarah Huckabee Sanders, who may not have been progenitor of such zingers as Giuliani or Conway coined, but who nevertheless gave a stolid performance night after night deflecting reality?

This is a deeply shocking situation, and yet, even as it (currently) culminates in the revelations of an impeachment trial that has outdone itself for shocking testimony, the fact that the US president lies continuously, relentlessly, daily, is taking up a position as the ‘new normal.’ But truth is so fundamental to our political and ethical lives that without it politics and ethics will become all but impossible. So what can the effect of this ‘new normal’ be?

The epistemological problem, the problem of knowledge, is a deep philosophical question of how we acquire knowledge and what counts as knowledge. Epistemological skepticism casts doubt upon the possibility of knowing the world around us; upon the origins or the foundational soundness of knowledge. Notwithstanding problems of verification that are philosophically intricate, the idioms ‘alternative facts’ and ‘truth is not truth’ are not cases of epistemological skepticism. These statements are not questioning the nature or origin of truth; they are attempting to undermine its moral authority.

Truth has a fundamentally moral character. According to Immanuel Kant, truth is a categorical imperative. We have a duty to tell the truth because we could not live in a world in which we would not will others to tell the truth. A world where truth was not a ‘moral law’ would cease to function. In this sense truth is a kind of cardinal moral category. It is not just moral in the special sense of being a binding duty unto itself, but in the practical and general sense of enabling the integrity of the very structures of morality to be possible at all. Morality needs truth; truth is a necessary condition for ethics.

The companion concept of truth is trust, similarly without which a moral system could hardly function, since justice and compassion depend upon it. Without truth there cannot be trust, and without trust the political and moral is degraded and social contracts are at risk of breaking down.

Can morality be irrevocably eroded by Trump’s litany of falsehoods? What effect will it have? How will the ‘moral fabric’ of American society be impacted?

In her book On Totalitarianism, Hannah Arendt makes a remark about a famous anti-Semitic conspiratorial forgery known as the Protocols of the Elders of Zion, which was widely believed and taken up. Arendt remarks that the circumstances of its production were not as significant as the forgery’s being believed by so many.

But surely, given that Donald Trump’s lies are mostly bald-faced, his supporters must know he is a liar? Certainly, George Conway thinks they do. In March he said in a tweet, “…Even his die-hard supporters… know he’s a liar. They just don’t care.”

Here, then, the situation may be worse: contrary to Arendt, the most important thing may not be the circumstances of the production of lies, or even that they might be believed, but that the lies are tolerated, brushed off, and factored in. This is not a moral failing, but a moral abrogation.