Jay-Z and Colin Kaepernick: Is It Business or Personal? 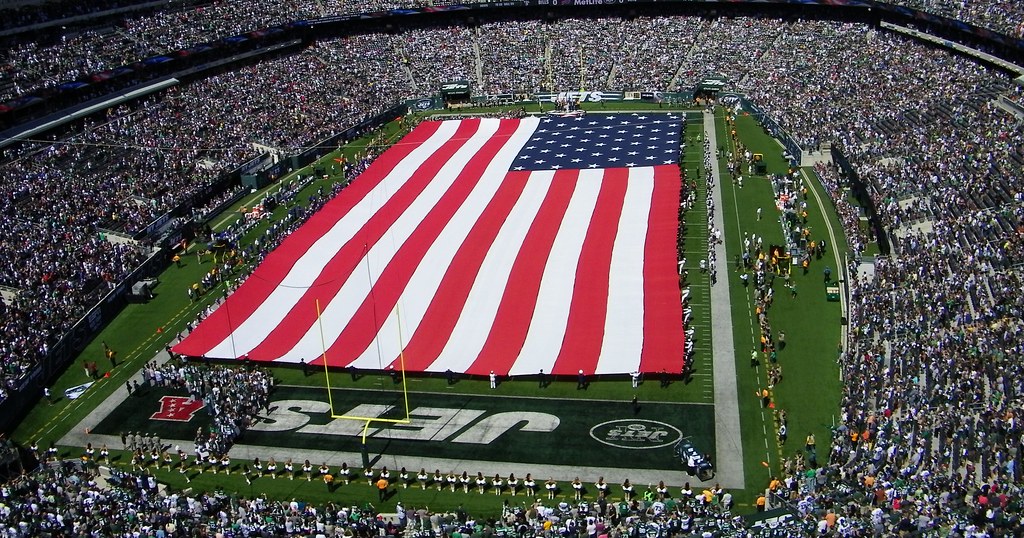 In 2016, former NFL quarterback Colin Kaepernick began kneeling on the sidelines at games during the national anthem as a way to protest against racial injustice against African Americans. Kaep’s demonstration ignited a stream of racial dissent in the country, drawing support and criticism alike. Activists and other athletes voiced their support for Kaepernick, while he received criticism from individuals such as President Trump for being disrespectful to our troops, unpatriotic, and anti-American. Amidst the controversy, Kaep opted out of his contract with his then-team the San Francisco 49ers looking for a new start in the free-agency market–he never found one. Kapernick’s protests had created a rift between him and the NFL, and he has remained black-balled from the league for the past three years. Recently, the NFL announced a partnership with hip-hop businessman mogul Jay-Z’s Roc Nation label, where the two organizations will collaborate on entertainment as well as social justice initiatives. Amidst the many reactions to the partnership, questions arose about Colin Kaepernick’s lack of involvement in the initiative, as Jay-Z was one of the many who voiced support for Kaepernick. With the NFL season about to begin, two persisting questions that hang is: should Jay-Z have done this partnership with the NFL and should he have included Colin Kaepernick?

First of all, Jay-Z is a businessman. Or just “a business, man” as he says in Kanye West’s song “Diamonds from Sierra Leone.” Either way you put it, Hova has transcended the world of hip-hop and parlayed his knowledge of the music world into a commerce role that touts a serious business portfolio. For instance, Jay-Z co-founded Roca Wear, a clothing line that at its peak had annual sales of $700 million dollars. He co-owns the 40/40 Club, a high end sports bar chain that opened in New York City, co-owns a champagne brand, co-owns the streaming service Tidal, and has hands in a variety of other business ventures. Hova is an opportunist, so it would only make sense that when one of the most popular and most viewed organizations comes to him with an opportunity, he seizes it. That’s what businessmen do.

But as different components of the NFL-Roc Nation deal are pieced together, the phrase “it’s nothing personal, it’s business” comes to mind. Why should Jay-Z pass on a lucrative opportunity? One could argue that his partnership with the NFL is a bit hypocritical. Amidst the Kaepernick controversy, Hova showed support for the former NFL quarterback on multiple occasions, dedicating a a performance of his song “The Story of O.J,” a song about black bodies and the impact of money, to Kaep. Hova even went on SNL with a blacked out Kaepernick jersey on. So if Jay-Z supports Kaep, then how could he align himself with the very organization that kept him out of a job for so long? The hip-hop mogul answered this question himself, stating that “Colin’s whole thing was to bring attention to social injustice so in that case this is a success — this is the next thing.” Hova went on to explain that “There’s two parts of protest: the protest, and then there’s a company or individual saying, ‘I hear you, what do we do next?’”

On one hand Jay-Z’s words make sense. Protests can only get protesters so far. When the protesting is over, what’s next? More protests or reform? Hova’s response to critics and a lack of Kaep involvement seem reminiscent of the idea of a seat at the table. Once you’re in a position to enact change, you make use of that opportunity. The NFL-Roc Nation partnership heavily focuses on the league’s “Inspire Change” program, an initiative for social justice. Roc Nation is expected to boost the program through using music and entertainment as a platform. Jay-Z is now in a position to make an impact in whatever way and sees fit and make change for the better. Also, who’s to say that Kaep won’t be brought in later? Just as Nike stunned the country by featuring Kaep in their campaign commemorating the thirtieth anniversary of their “Just Do It” slogan, Roc Nation could bring Kaep back into the league in a different way. But on the other hand, Jay-Z’s partnership with the NFL could be seen as him just cashing a big check for an organization that needs him, hoping that his presence will boost the ratings that they lost to the Kapenernick controversy. After all, Hova is a businessman, and nothing is personal.

Already, the NFL and Roc Nation have announced a free concert in Chicago to kickoff the league’s season opener, featuring Meek Mill, Rapsody, and Meghan Trainor. The concert is free, and proceeds will go to social justice organizations. It’s still not clear whether the partnership will be lucrative for social justice, or just for Jay-Z and the NFL. But if Colin Kaepernick didn’t kneel during the national anthem, there’s a chance that no change would be happening at all.