Incentive, Risk, and Oversight in the Pork Industry 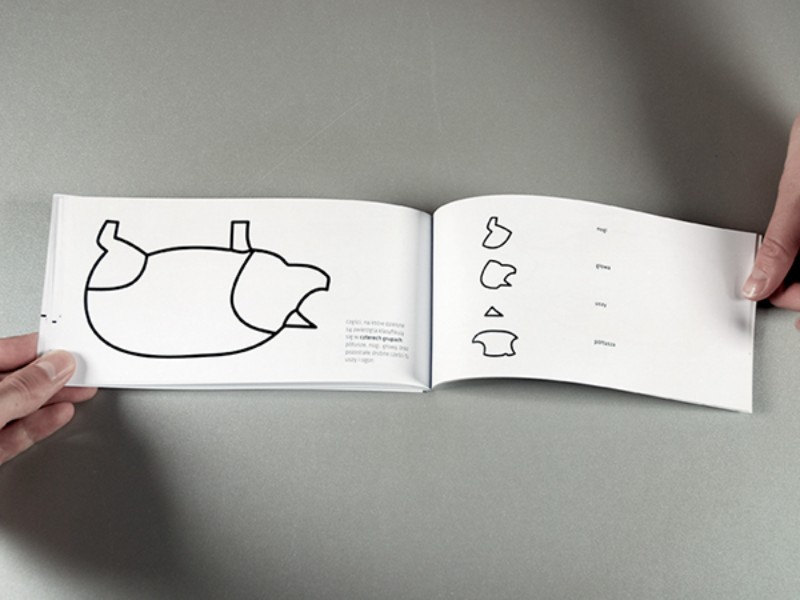 “Pig Slaughterhouse” by Paulina Urbańska is licensed under CC BY-NC-ND 4.0

On September 17th, the U.S. Department of Agriculture announced an updated rule set for pork industry regulators; in addition to removing restrictions on production line speed limits, the Food Safety and Inspection Service (FSIS) will soon allow swine slaughterhouses to hire their own process control inspectors to maintain food safety and humane handling standards instead of relying on monitors. Critics argue that this move is an unconstitutional abuse of power that will likely lead to less secure operations, thereby increasing the risk to animals, workers, and consumers.

Under the current system, hog slaughterhouses are allowed to slaughter a maximum of 1,106 animals per hour (1 pig roughly every 3.5 seconds) and must operate under the watch of multiple FSIS employees. These inspectors review each animal at several points in the killing and disassembly process, ensuring their proper handling, and removing creatures or carcasses from the line that appear to be sickly or otherwise problematic. Notably, these monitors have the authority to both slow down and stop the production line in the interest of preserving sanitary conditions.

But under the New Swine Slaughter Inspection System (NSIS), the limit on per-hour animal slaughter will be removed and pork producers will be allowed to hire employees of their own to replace FSIS inspectors, thereby allowing the FSIS to reassign its monitors elsewhere. Proponents of the move suggest that this deregulation will promote efficiency without increasing overall risk. As Casey Gallimore, a director with the North American Meat Institute (a trade organization supporting pork and other meat producers) explains, the industry’s new hires will be highly trained and FSIS inspectors will still have a presence inside farming operations; whereas a plant might have once had seven government monitors on its production line, “There’s still going to be three on-line [FSIS] inspectors there all of the time.”

Overall, industry groups estimate that, under these new rules, as much as 40% of the federal workforce dedicated to watching over the pork industry will be replaced by pork industry employees. Given that a 2013 audit of FSIS policies indicated that their current implementation was already failing to meet expectations for worker safety and food sanitation, it is unclear how reducing the number of FSIS employees will improve this poor record.

For critics, removing speed limits drastically increases the risk to slaughterhouse employees and introducing corporate loyalty into the monitoring equation further threatens to dilute the effectiveness of already-flimsy federal regulations on slaughterhouse management. Because industry employees will remain beholden to their corporate bosses (at the very least, to the degree that those bosses sign their paychecks), they will have fewer incentives to make decisions that could feasibly impact profitability – particularly slowing or stopping the production line.

According to Marc Perrone, president of the United Food and Commercial Workers International Union (which represents at least 30,000 employees of the pork industry), “Increasing pork-plant line speeds is a reckless corporate giveaway that would put thousands of workers in harm’s way as they are forced to meet impossible demands.” The FSIS argues that available public data suggests that faster line speeds don’t threaten worker safety; currently, though, there is no national database specifically designed to track packing house injuries and accidents.

It might be the case that industry officials will be able to consistently promote the safety and security of the employees under their care, but a concern reflected by Socrates gives us cause to be skeptical. In Book III of The Republic, Plato has Socrates discuss the nature of the ruling guardian class in his idealized city; often called “philosopher-kings,” Socrates insists that, because the guardians are both naturally inclined to be virtuous individuals, and because they have been carefully trained within a structured society designed to promote their inborn goodness, then the guardians do not, themselves, need guardians of their own – indeed, one of Socrates’ interlocutors even jokes “that a guardian should require another guardian to take care of him is ridiculous indeed.” Centuries before Juvenal asked “But who is to guard the guards themselves?,” Plato argued that the best guards would not actually need guarding at all.

Later philosophers would lack Plato’s optimism; ethicists would construct normative systems with plenty of rules to advise the less virtuous, constitution writers would build layers of checks and balances into divided branches of government, and policy makers would indeed insist on impartiality as a necessary condition for truly effective monitoring. Unless the pork industry can provide us some reason to think that the NSIS inspectors they’ll soon be hiring have been “framed differently by God…in the composition of these [God] has mingled gold” (who have, furthermore, cultivated that virtue over a lifetime of study and practice), we have good reason to be skeptical that they do not, themselves, need watching.

For what it’s worth, Socrates also thought that the guardians should not be allowed to own private property, but that might really be asking too much of the pork industry.