Does the Fair Chance Act Live Up to Its Name? 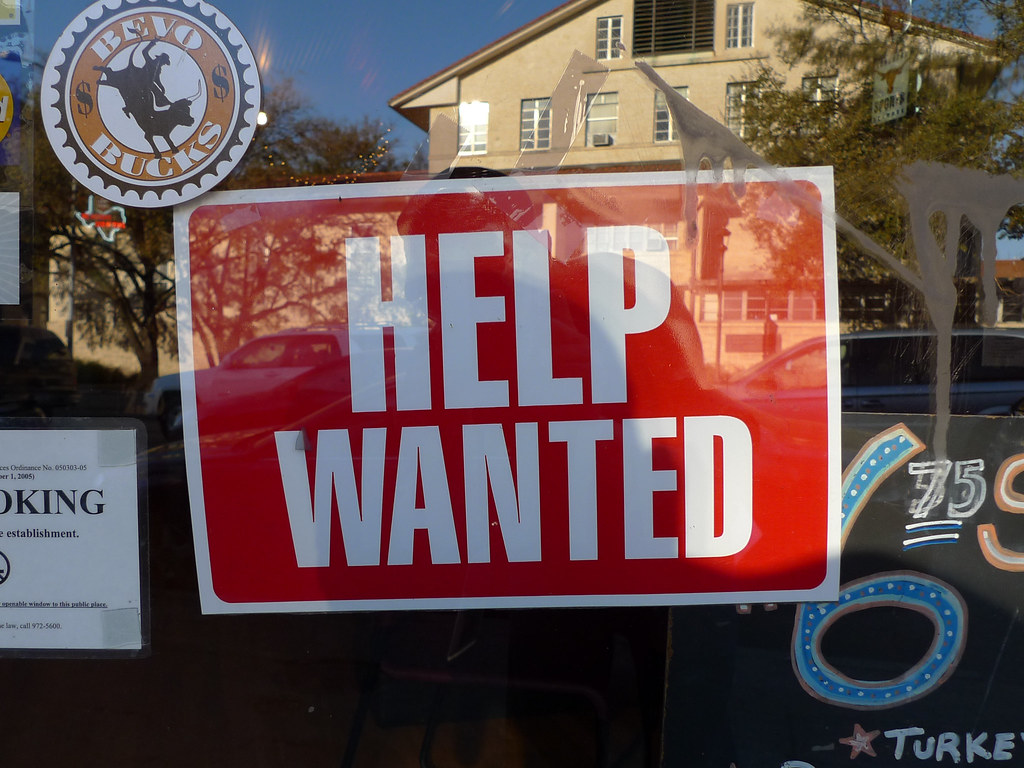 With the US having one of the highest incarceration rates in the world, it is estimated that over 70 million Americans have some type of criminal record – that’s approximately one in three Americans. Regardless of how minor or major an individual’s offense is, having any kind of criminal record presents a series of obstacles to successfully reintegrating oneself back into society. The most pronounced of these is finding employment and housing – almost nine in ten employers perform background checks during the hiring process and four in five landlords do the same on prospective occupants. Research shows that employers are biased against citizens with criminal records even though they assert that this is not the case. While employers ostensibly indicate an inclination to hiring ex-convicts, evidence establishes that employer callback rates decrease by 50% for those with a criminal record.

Crusading against such employment disparities are movements like Ban the Box, an American campaign that began in Hawaii in the late 1990s led by civil rights activists and advocates for ex-offenders, working towards removing the check box that inquires whether a job seeker has a criminal record. This campaign aims at allowing ex-convicts a better chance at employment by spotlighting their skills and qualifications in the recruitment process before being questioned about their criminal record, thereby preventing the stigma of an arrest record or a conviction ruling out their employment immediately. The basis of this campaign is that ex-convicts who struggle to find employment upon being released from prison are more likely to reoffend, which is, of course, damaging to society.

The campaign gained momentum after the 2007-2009 recession, with activists for the campaign stating that it is necessary to remove the check box because an increasing number of Americans have criminal records as a result of harsh sentencing laws, especially for drug-related offenses and citizens are struggling to find work due to the compounded effect of high unemployment rates for ex-felons and background checks becoming more common since the 9/11 terror attacks. Moreover, marginalized communities like communities of color, sexual minorities and people with mental illnesses are disproportionately affected, with black men being six times more likely to be imprisoned than a white man and LGB (lesbian, gay and bisexual) people being three times more likely to be incarcerated than the general population.

As of 2019, 35 states and more than 150 counties and cities have implemented Ban the Box, also known as fair chance act in their hiring policies, all of which prohibit employers from asking applicants about their criminal history on a preliminary job application. Some Ban the Box laws are more elaborate, compelling employers to refrain from asking about the applicants’ criminal history until a job offer has been made or an interview has been conducted.

Even though Ban the Box laws seem to be beneficial on the surface, some industry groups such as the National Retail Federation have openly criticized these policies for possibly exposing companies, employees, and customers to crime. The New Jersey Chamber of Commerce also condemned Ban the Box for putting employers at risk of being slapped with lawsuits from rejected applicants. Fair Chance laws put businesses in a vulnerable state, leaving them open to facing lawsuits for rejecting an ex-convict, while also having to deal with the possibility of facing negligent hiring lawsuits if an ex-convict employee reoffends at work. Moreover, businesses have found fault with Fair Chance laws for wasting the time and resources of both employers and applicants. Ban the Box laws could cause ex-convicts to waste their time applying for jobs that they will probably not get, when they could have spent their time working on applications and interviews for jobs that are known to recruit ex-offenders. Additionally, these laws would also be wasting employers’ time because if an ex-con is rejected towards the end of a hiring process after their criminal record is made known, applicants who didn’t have a criminal record but were turned away could have already found another job or could now be interested in other employment opportunities.

Corporate concerns aside, recent research shows that Ban the Box laws have cultivated an unforeseen impediment to the very objective of the campaign. Researchers have suggested that implementing Fair Chance policies may ultimately be disadvantageous to society as a whole by decreasing chances of employment for low-skilled racial minorities. If prevented from looking into an applicant’s criminal history, employers could recourse to stereotypical assumptions based on the individual’s race or gender to extrapolate on whether or not an individual has a criminal record, which would exacerbate gender and racial disparities in the application pool.

Ban the Box does better ex-offenders’ chances of finding employment, but on the flip side, minorities seeking employment have to bear the brunt of enhanced racial discrimination both in spite of, and because of, the Fair Chance Act. Activism like Ban the Box can and should be used to make positive social changes and challenge the status quo but at the same time, in light of recent research, must be re-evaluated.

Smriti is a senior pursuing a Global Health major at DePauw University. Her writing interests lie in environmental and healthcare ethics.
View All Articles By Smriti Karki
Related Stories