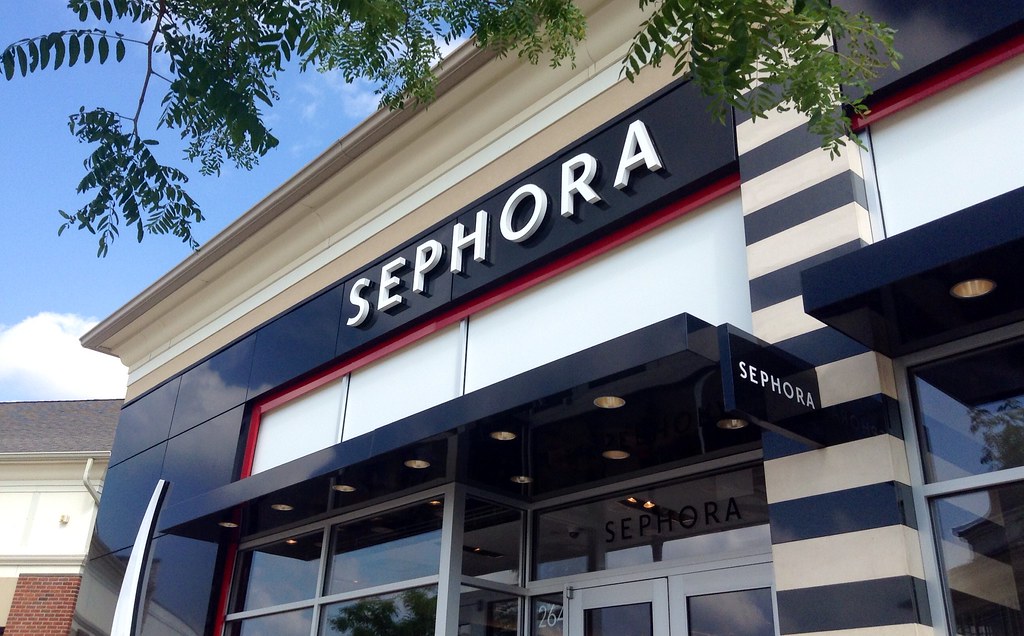 If you were trying to buy cosmetics from retailer Sephora on the morning of June 5th then you may have found yourself mildly inconvenienced: retail locations across the US were shut down for an hour between 10 and 11 a.m. for employee diversity training, something that had been planned, according to the company, for months beforehand. That the shutdown had been planned for so long came as a surprise, as many had assumed that Sephora had decided to implement diversity training as a response to an incident involving musician SZA earlier in April. At that time, a Sephora employee called security on SZA, apparently to make sure that she wasn’t stealing, an action that seems clear was motivated by racial bias. Sephora apologized for the incident on Twitter, with the diversity training coming soon afterwards, although officially the timing is merely coincidental.

If this all sounds familiar, well that’s probably because you’ve heard it before. About a year ago, Starbucks closed their stores for half a day for mandatory diversity training after a similar incident: an employee in a Philadelphia location called the police because two black men were in their store, sitting and talking to one another. And if incidents of people calling the police on black men and women for completely innocuous activities in general sounds familiar, that’s also because you’ve probably been hearing about them a lot lately: perhaps an incident in which a Yale student called the cops on a fellow student napping in the library rings a bell, or maybe you’re reminded of one of the many, many recent incidents of “___-ing while black” (you can fill in that blank with pretty much any mundane activity).

With these kinds of incidents occurring frequently, we might think that diversity training of the kind implemented by Sephora and Starbucks would be a good thing. Nevertheless, we might still have reason to be concerned about Sephora’s actions in this case.

First, we might naturally be skeptical as to whether Sephora really cares about diversity training, or is simply trying to do damage control. The fact that the mandatory training came soon after a publicly embarrassing incident for the company, combined with the fact that the training was only an hour long, seems to indicate that they are not taking their responsibilities terribly seriously.

We might think, though, that any diversity training is better than none at all, and that Sephora is doing the right thing in attempting to make some things better, even if they could do more. Many news outlets reporting on the incident, however, point to research on the effectiveness of diversity training appearing to be somewhat conflicted: for example, one frequently-cited study reported that while diversity training programs are now extremely common in companies in the US, they do not generally result in greater diversity within the company itself, and warn that mandatory diversity training can induce resentment in employees, which could actually make biases worse. On the other hand another series of studies report that taking certain measures in diversity training such as “perspective-taking” (namely “the process of mentally walking in someone else’s shoes”) and “goal setting” (which involves having employees “set specific, measurable, and challenging (yet attainable) goals related to diversity in the workplace”) can result in concrete improvements, with employees “displaying more support and engaging in less mistreatment towards marginalized minorities.”

There are a couple of lessons we can take away from this, and at least one that we should not. Let’s start with the lesson we should not draw from this, which is that diversity training is, on the whole, a waste of time, or that it does more harm than good because it always breeds resentment from employees. If we are considering what responsibility Sephora has to account for the actions of their employee, then we should not take the mere fact that there is disagreement in scientific studies about the efficacy of diversity training to say that Sephora is not required to take strides to provide its employees with such training. Indeed, it seems that an obvious way to rectify their past mistake and attempt to prevent such mistakes from happening again in the future is to provide employees with the relevant diversity training.

How, then, should we think of the actions of Sephora in this case? Have they done what they ought to have done in response to the SZA incident? While apologizing and implementing diversity training seems like the right way to respond, it is hard to see how one could in good faith really believe that a single hour of diversity training could accomplish the goal of preventing such incidents from occurring in the future. It seems, then, that not only could Sephora have done more, but that they really should have known that what they were doing was not good enough.