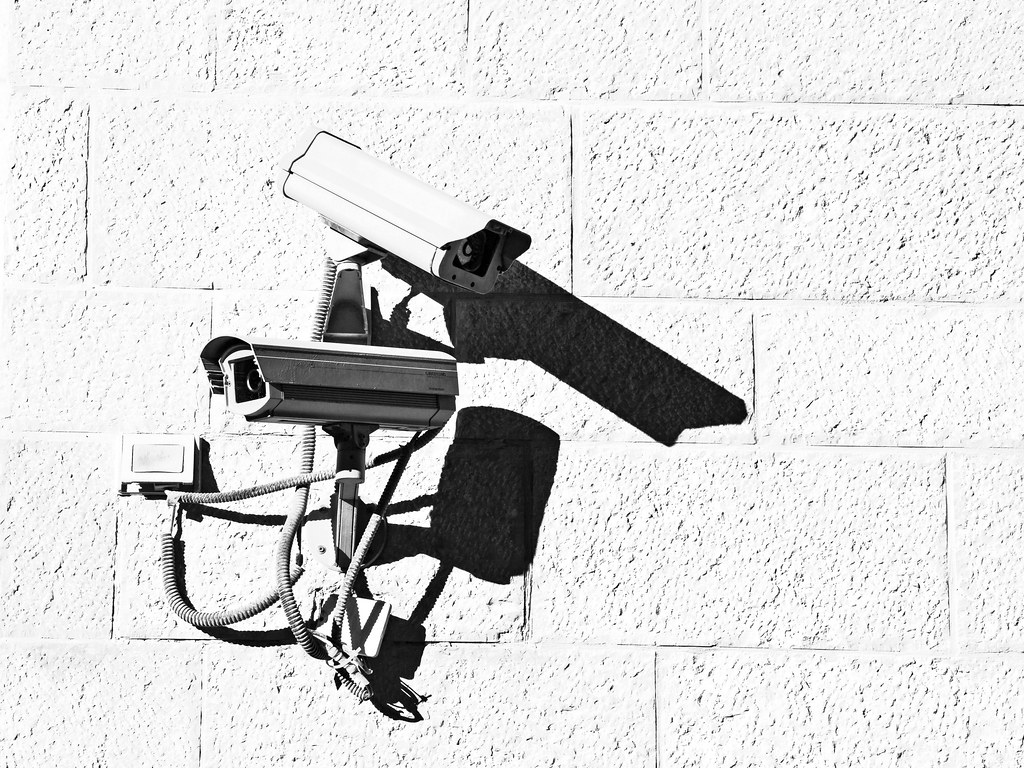 This past week on Wednesday morning June 5, the Australian Federal Police raided the headquarters of the ABC, Australia’s national broadcaster and the most trusted media organisation in the country. Files were seized relating to a story from 2017 known as The Afghan Files sourced from leaked documents some of which detailed disturbing allegations of misconduct and criminal activity by Australian Special Forces serving in Afghanistan between 2009 and 2014.

The previous day, Tuesday June 4, the AFP had raided the home of News Corp Journalist Annika Smethurst in connection with a story she published over 12 months ago about the government secretly canvassing a plan to allow the National Signals Directorate to spy on Australians without their knowledge by hacking into critical infrastructure.

These raids have provoked outrage in Australia and beyond. It must be noted that the timing of consecutive raids is extraordinary, given that both reports concerned are well over 12 months old, and are in no way related to one another. The searches have raised concern about press freedom in Australia, with the media union denouncing them as a disturbing attempt to “intimidate” journalism.

Overseas media organisations like the BBC and The New York Times have weighed in on the raids. In a statement on Twitter the BBC said “this police raid against our partners the ABC is an attack on press freedom which we at the BBC find deeply troubling.” And The New York Times reported that Australia May Well be the World’s Most Secretive Democracy. Indeed, the Australian government has become increasingly tenacious in its pursuit of secrecy on a range of fronts, under the ever-broadening umbrella of ‘national security.’

These raids suggest that knowledge, which is merely inconvenient or embarrassing to the Australian government, is being guarded under the cloak of national security. Many observers dispute the characterization of either of these stories as genuine security issues. It is clear, also, that the release of both stories are overwhelmingly in the public interest. As such, it appears the government’s sweeping national security powers are being used to silence and intimidate journalists and their sources.

At the center of the debate is the question of what kind of security matters count as genuine reasons to keep knowledge from the public, and what constitutes an overwhelming public interest. At issue is balancing the principle of the public’s right to know with government’s need for confidentiality to protect other important things like security.

In the era since September 11, in response to the heightened threat of domestic terrorism, Australia has zealously pursued anti-terror, security legislation that has significantly advanced government agency powers. One such law, passed in 2015, requires internet providers and mobile phone networks to store customers’ metadata – the sender, recipient and time of emails and calls. The government argued that the bill was necessary to help Australia’s security services fight domestic terrorism. Those laws were further expanded once again at the end of 2018. There are limited defense provisions for journalists on the basis of public interest, but very weak protections for whistle-blowers who might be sources for investigative journalists.

If ‘national security’ is being used, as many civil liberties advocates worried it would be, to shut down debate and to silence public conversation, this has grave implications for Australia’s democratic integrity. There are deep issues at stake, in terms of the citizens’ ability to trust in the institutions of government, and to be protected against capricious acts by institutions, agencies, and governments. While security and confidentiality are important values, they must not be used by governments to hide things about which we ought to know, and we have to be able to trust that they are not.

It is ostensibly a conflict between the public’s right to know and the government’s right or need to protect confidential information, but that may be a false dichotomy. The interest of the people ought to be the only thing that determines the interest of a properly liberal democratic government –that is its raison d’être and its sole source of legitimacy. That is the ideal of a free democratic society – it is not however true in practice, and the distance between this ideal and reality is the measure of the extent of corruption of the modern democratic state. Corruption thrives on secrets.

Transparency and accountability are two of the most important principles for the functioning of an open, free society. They are both necessary conditions, without which a free, democratic society is not possible. We must be able to trust that, when knowledge which may have profound implications for our society is withheld on security grounds there is a genuine security risk associated with its disclosure. Yet that expectation of trustworthiness appears to have been breached, as the Australian government seeks to enforce its culture of secrecy by employing tactics of intimidation.

Australians have been asked to accept the erosion of many freedoms for the protection of national security. If these raids are not shown to be precipitated by genuine security concerns, the government’s ability to prosecute a case for genuine security needs in the future is compromised.

In a democracy the citizens legitimize the power of the state, and a democratic government has to be accountable to the citizens. A free press is what makes that accountability possible. In general, truth is fundamentally important for the function of an open, healthy democratic society, and we should lean heavily on the side of the public’s right to know and err on the side of transparency.

While some civil liberties advocates have long expressed scepticism about the wisdom of sweeping security laws, especially since Australia, lacking a bill or charter of rights, does not have strong legal protections for freedom of speech protecting the press, more broadly there has been a failure of community and political opposition to critically examine new security laws for how they could be misused; a failure which political commentator Waleed Aly described as a failure of civil reasoning. That failure has occurred in the context of a political culture dominated in Australia by ‘national security’ over other civic freedoms and rights.

The national conversation Australia is now having is about press freedom and its importance for democracy. Those participating need to remain cognizant that at stake is the abstract political and philosophical question of the legitimacy and the limit of state power.