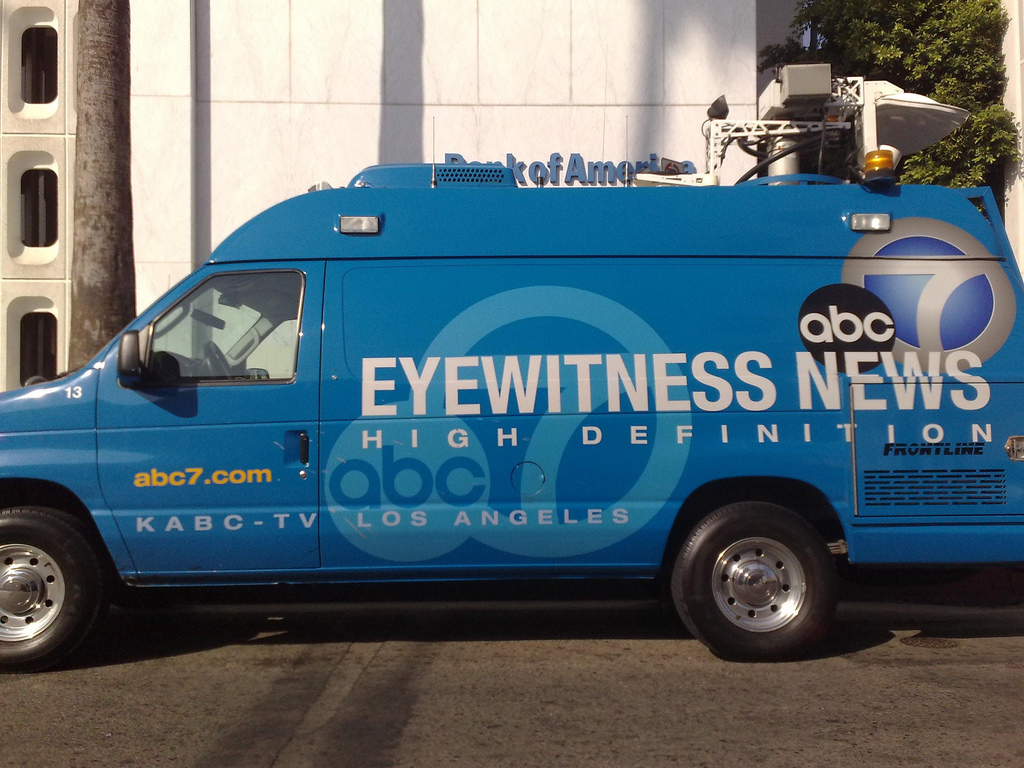 Social media inundates its users with information at a rapid rate. The intersection of seemingly boundless and immediate digital information with the expectations of traditional journalism poses some compelling ethical concerns such as whether journalists should be responding to news as quickly as it comes to them. The frenzy that was aroused from a brief video clip of a MAGA hat-wearing high school student and a Native American activist serves as a case-study of these concerns. That frenzy calmed, in part, because how the incident was originally portrayed was not entirely accurate. It is worth pondering if the inaccuracy was caused by the rapidity of information innate to our digital age.

In its original article, The New York Times described the setting of the video as: “a throng of cheering and jeering high school boys, predominantly white and wearing “Make America Great Again” gear, surrounding a Native American elder.” The reporter continues, explaining that the high schoolers in question were being investigated by their school, Covington Catholic High School, and could be subject to punishment by expulsion.

An effort was made to portray this video as being emblematic of the political division in the country:

“The encounter became the latest touchpoint for racial tensions in America, particularly under Mr. Trump, who has painted immigrants in broad strokes as rapists and drug dealers and recently mocked Senator Elizabeth Warren with a reference to Wounded Knee and Little Bighorn, sacred ground for Native Americans whose ancestors fought and died there.”

This characterization arguably extends beyond the realm of objective reporting and flirts with editorializing. Some may argue that the article is simply situating the incident within a larger national context, attaching it to a larger issue to make its significance more clear. While this article, relying on incomplete information for its content, was never retracted, a clarificatory article was published the following day after a longer video became available, disproving early characterizations.

The New York Times was not alone in its haste to interpret the social significance of the video. Nearly all the major news sources did the same. Perhaps that is the effect of an era dominated by social media in which there is a free-flowing abundance of information. The major traditional news sources must compete not simply with each other but also with this waterfall of events and happenings to remain relevant. They are forced to respond to news as it occurs because everyone is receiving the information at the same time.

There are two issues of note: firstly, should journalists be taking a stand on newsworthy incidents? In other words, should they offer their opinion on events and should they be the ones to grant import or assign value to such events? And secondly, should journalists be responding so rapidly to the information they receive? There may be public value to having a detached fourth estate in society – one that is not only independent from ideology and does not advance political interests, but also refrains from offering “hot takes” on events as they occur. And there may be long-term value in allowing things to settle before attempting to make sense of them. The answer to both of these questions lies in what ethical obligations journalists ought to adhere to.

The Society of Professional Journalists Code of Ethics provides a comprehensive list of objectives that the ideal journalist should meet. Of course, the SPJ’s code of ethics is not the end-all, be-all of ethically appropriate behavior, but it does provide a useful touchstone by which we can judge news stories. The maxims most relevant to the encounter between Nick Sandmann and Nathan Phillips are included below:

“Provide context. Take special care not to misrepresent or oversimplify in promoting, previewing or summarizing a story…

Support the open and civil exchange of views, even views they find repugnant...

Avoid stereotyping. Journalists should examine the ways their values and experiences may shape their reporting…

Consider the long-term implications of the extended reach and permanence of publication. Provide updated and more complete information as appropriate…”

According to the first maxim, The New York Times was well-within its ethical bounds to provide a larger context for the story. Although, the reporter (and numerous others) did so without complete information, which led to a misrepresentation of the incident.

The second, third, and fourth maxims relate to the question of subjectivity in journalism.

The misrepresentation of events by news outlets has greater significance today not only because political tensions are at their height, but also because of how quickly an incorrect portrayal can spread throughout the internet. Those two factors resulted in strong reactions. Nick Sandmann claims that he was subjected to cyberbullying and received death threats and is suing the The Washington Post for their alleged role in stoking the reaction. It would not be preposterous to suggest that the media’s portrayal was responsible for such a negative reaction to the incident.

Perhaps the journalists failed to follow the ethical dictums that inform objective journalism. Or maybe the age of social media has rendered those dictums irrelevant and in need of revision. Either way, a nation quickly formed an opinion based on an erroneous portrayal at a moment in its history when political friction sparks violence.