News Fatigue and the Duty to Stay Informed 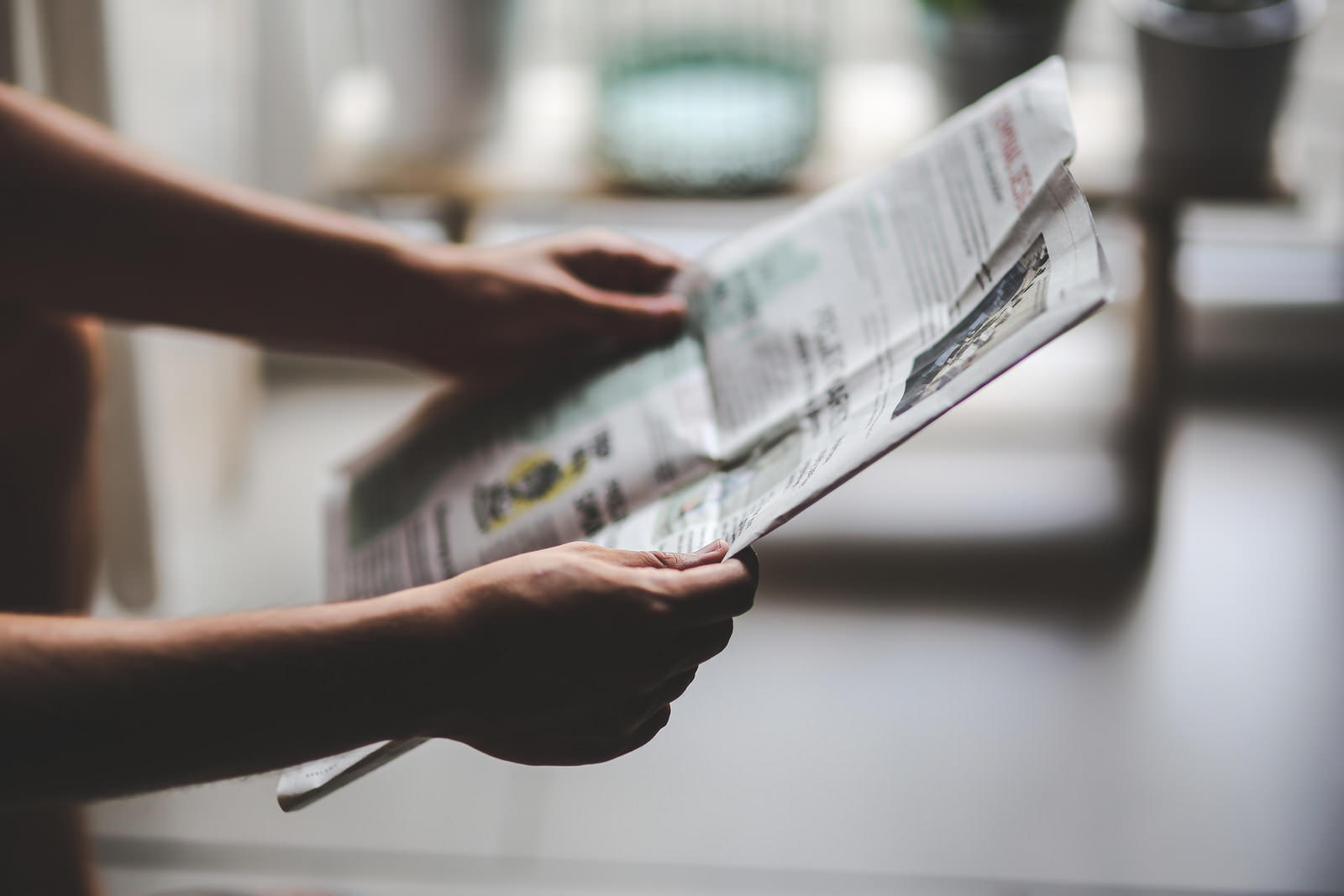 It seems that we ought to do our best to stay informed: we should know the important happenings in the world around us not only for our own edification, but so that we can be positioned to make the most informed decisions. For example, it seems that voters should be informed: when voting for a political candidate or party you should know something about who you’re voting for, partly because your decision could have potentially significant ramifications for many people. Part of staying informed requires that we keep up with the news, at least to a certain extent. Doing so, however, has never felt more exhausting.

Last year a study conducted by the Pew Research Center reported that close to 7 out of 10 Americans “feel worn out by the amount of news there is these days”; a previous study from the same center during the 2016 election coverage reported that about 6 in 10 Americans reported feeling “exhausted” by the amount of news coverage. Expressions of feeling news fatigue are also common on social media, especially after newsworthy events, ones that seem to be occurring with ever-increasing frequency.

Part of the problem seems to be that the news is simply more available than it used to be, with more outlets and more ways in which to hear about it. As reported at the New York Times, media literacy professor Dan Gilmour puts part of the blame on “the incredible rise of the ubiquitousness of social media,” along with the fact that there are so many other platforms and devices across which one can hear about current events.

While it is then hard to avoid the news, it is also hard to avoid the temptation to make sure that there isn’t any breaking news that you haven’t yet heard. This is no doubt one of the major contributors to news fatigue: curiosity and fear of missing out, combined with the immediate availability of information, gives checking the news an addictive quality. Various remedies for news addiction have been proposed, from installing browser plug-ins to block news stories from social media, to engaging in a self-imposed news diet. Gilmour also suggests that there are steps that news outlets themselves can take, arguing that like the “slow food” movement that focuses on more conscientious buying and preparing of food, journalism ought to adopt a “slow-news” movement that focuses on presenting a depth of information as opposed to rapid-fire news bites characteristic of 24-hour cable news.

One worry with oversaturating oneself with the news is that news fatigue can result in avoiding the news altogether. As Ruth Palmer and Benjamin Toff at NeimanLab argue, news avoidance is not only bad since it will result in less well-informed citizens, but that it will “[perpetuate] or even [increase], existing inequalities,” since according to their studies “more women than men avoid news,” with the result that women may then be more “poorly positioned to advocate for themselves politically.”

In addition to the quantity and availability of the news, surely part of the news fatigue problem is also that so much news is demoralizing. It is exhausting not only to try to keep up with everything that’s happening, but when so much of what is happening involves political corruption, reports of which powerful man abused what number of women and in which ways, and other tell-tale signs of mass ignorance and carelessness (anti-vaccination movements gaining popularity, climate change denial, overt dishonesty, etc.) it can become existentially burdensome to keep up with the goings-on of a world in troubling times.

It is, of course, a privilege to merely have to read about such events as opposed to experiencing them directly. However, it seems that in addition to remaining well-informed, a citizen also ought to do their best to enact positive change, and the constant bombardment of bad news can make it seem as though one’s efforts are futile. The potential consequences of news fatigue may not merely be a lack of knowledge that comes from news avoidance, then, but also a lack of motivation for action from feeling as though one will be unable to make a difference. This is not to say that one ought to distance oneself from demoralizing news and just read feel-good stories or watch puppy videos instead; on the contrary, often the most important news is what we might think of as “bad news,” and such news can often act as a catalyst for individuals to take actions towards positive change. The challenge, though, is to make sure that one does not become burned out on bad news to the point of complacency.

There is perhaps one final contributing factor to news fatigue, which is the need to not only keep up with the news, but to verify it. If one is worried that a news source is biased, or has not reported the whole story, one then has to do the extra work of making sure that they aren’t missing something crucial and haven’t been misled. For example, rarely will I ever accept as definitive any item of news presented through someone’s social media account: I will always track down what I take to be a reputable source to make sure that what’s being presented is actually true. Or consider the tendency of news outlets to distort the findings of scientific studies to present some eye-catching headline about food, health, or what have you: doing your due diligence in making sure that you are being presented with facts and not merely sensationalized reports requires additional effort and commitment, which could again contribute to a sense of fatigue.

What kind of measures ought we to take in order to try to balance the requirements of being a well-informed citizen and the risks that come along with news fatigue? As we saw above, there are perhaps obligations on news media to “slow down” the news, although doing so may present conflicts of its own, as such outlets are faced with the challenge of presenting everything newsworthy while trying to do so in a way that is in-depth. We also saw that there are measures that the individual can take, in selectively interacting with the news in order to give themselves an occasional break. I don’t think there is a perfect formula for determining when one has consumed “enough” news. Instead, balancing the duties of being well-informed while also not overdoing it to the point of a backlash of news-avoidance or complacency will require each individual to critically assess their tolerance while also keeping in mind their duty to stay informed.