States’ Rights, Sports, and the Harm of Gambling 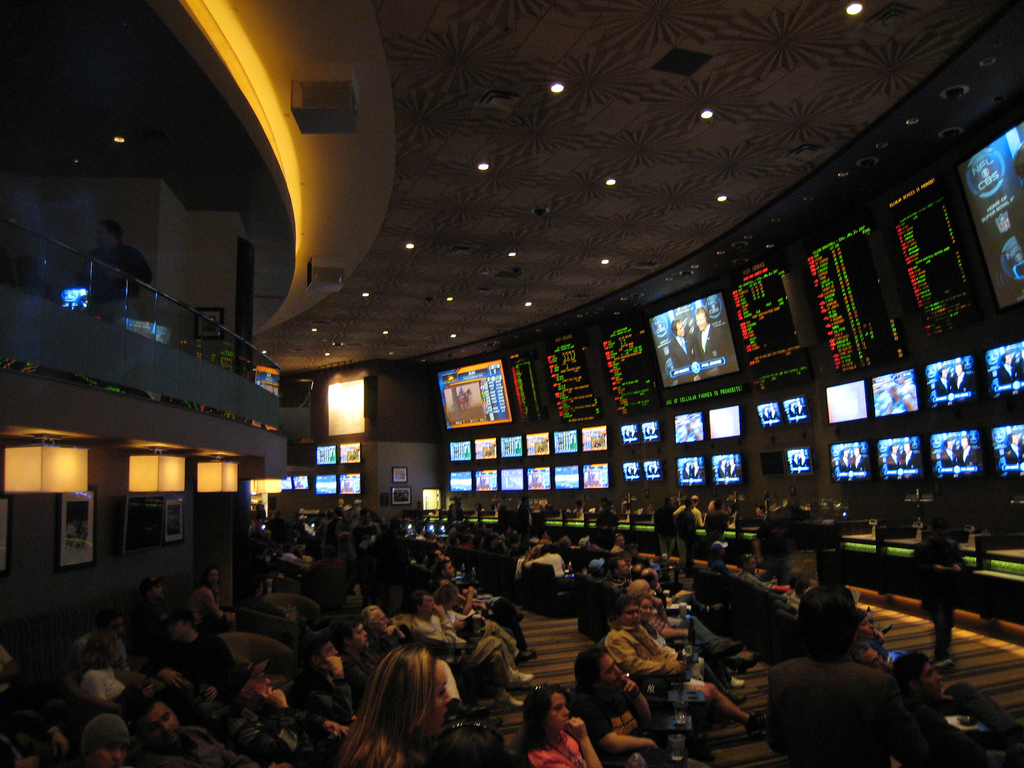 The Supreme Court has struck down a federal law prohibiting sports betting. In 1992, a federal law prohibited states from authorizing sports gambling. This week, Justice Alito provided his reasoning in favor of protecting states’ rights, wanting to avoid the federal government interfering with state legislatures making their own rulings regarding the issue of wagering on professional and amateur sports, which is indeed legal in Nevada. Many states anticipated the Supreme Court ruling and have been mobilizing to profit on their newfound avenue for revenue. Citizens will be able to start wagering on sports in New Jersey, for instance, in the next two weeks or so.

While the court case focused on state’s rights, Gabriel Feldman, the director of the sports law program at Tulane Law School, suggested that the results will change how we as a nation will view sports for the next century. For instance, among the supporters of the prohibition of sports gambling are former athletes and sports enthusiasts. Such supporters claim that gambling undermines the integrity of the sport. Baseball, in particular, has been a focus for potential wagers, given the high amount of statistics involved.

The 1992 prohibition against gambling was a piece of legislation aimed to minimize harm. Gambling can be a kind of addiction, can be a problematic aspect of life in a variety of ways, and, as mentioned above, can undermine other goods, like sport. In short, gambling, though it can be a pleasure, can be associated with harms. Some people think gambling itself is wrong, independent of the harms that may result of, say gambling too much, being addicted to gambling, or undermining the integrity of the endeavor you are gambling on. Consider prohibitions against gambling some religious sects include in their teachings, for instance. So, we could think gambling is not a good thing to do for a number of reasons.

The badness of gambling brings out a frequent tension when we put together laws and policies: we have conflicting values: on the one hand, promoting and respecting freedom of choice, and on the other hand, minimizing or protecting citizens from harm. Prioritizing the latter over the former is paternalistic. Prioritizing the former over the latter can be libertarian to a potentially neglectful extreme (we shouldn’t, for example, protect someone’s choice to harm people).

In the case of gambling, the harm is typically disproportionately born by the members of society who are already disadvantaged. This can be worrying if your major justification for allowing a practice is to respect free choice, for in such cases we need to interrogate why disadvantaged groups are the ones disproportionately “freely choosing” to take part in a practice that profits, not the citizen participants, but the corporate and government operations (especially when the practice is an addictive one).

Justin Wolfers, economist and professor at the University of Michigan says, “Most people bet small amounts and enjoy it, but most of the revenue that the bookies or state governments would earn would come from a small number of people who are basically destroying their lives. My hope, and I’m not optimistic about this, is that if we do have a legal sector, we regulate it in a way that will provide protection for those people-whether it’s support, counseling, regulation about how sportsbooks can advertise, gambling limits…But there’s no lobby group out there trying to protect the families whose lives would be devastated by Mom or Dad becoming a compulsive gambler.”