Opinion: Non-Disclosure Agreements and the Ethics of Paying for Silence 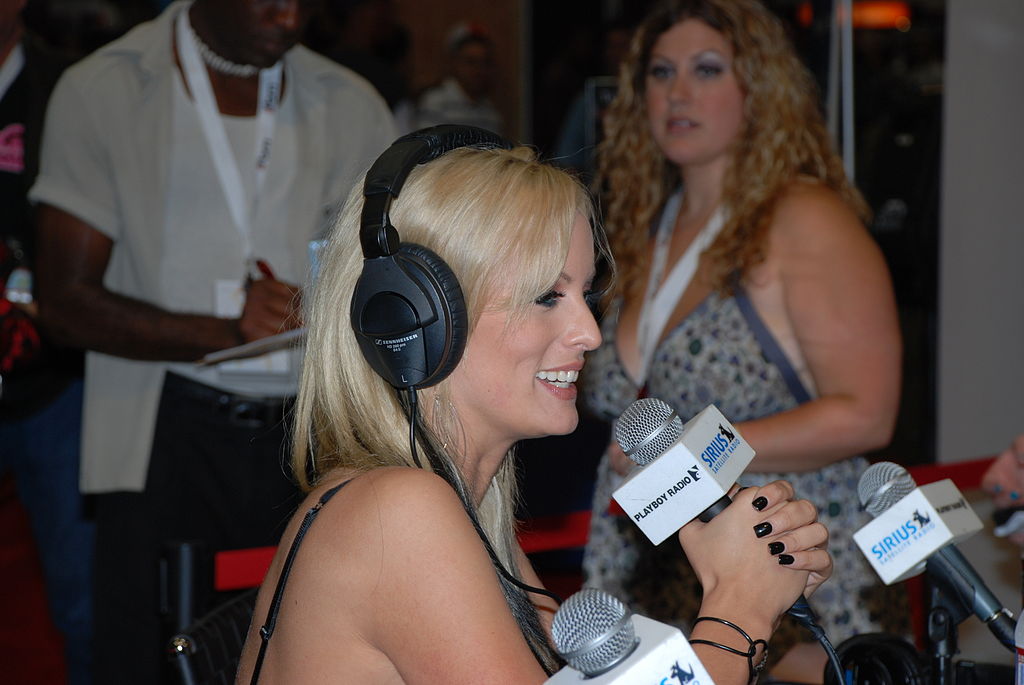 Of course, Donald Trump (or his lawyer) would have no reason to pay Stormy Daniels for her silence unless it was true that she wouldn’t be silent without payment. Legally it’s OK if, as a matter of fact, her silence is conditional upon payment. But she’s not allowed to threaten “either you pay me or I talk.”

Of course, threats are commonplace. A landlord is perfectly entitled to say “either you pay your rent or I’ll evict you.” A parent can threaten to withdraw privileges if a child’s grades are too low. But “I’ll reveal your secrets if you don’t pay me” is prohibited.

I can understand why it’s prohibited. It does seem like it should be prohibited. But the various possible rationales for prohibiting such threats also seem to cast doubt on the practice of offering payment for secret-keeping.

But if all that makes sense, then men who pay women hush-money for keeping their secrets are in violation of the same principle. Sometimes they’re paying women to keep secrets they shouldn’t keep. Sometimes they’re paying them to keep secrets they should keep, no matter what. The problem with hush money isn’t that a threat was made, but rather, there is also a problem when money is offered for secrecy.

But if that’s what’s wrong with the blackmailer’s threats, then the person who offers to pay hush-money violates the same principle. Again, the violation has nothing to do with the making of threats as opposed to offers.

But NDAs can be repetitive and endless too. If Stormy Daniels wanted $130,000 per week to remain silent, an NDA could stipulate that payment schedule. The danger of linking secrecy to payment is present whether threats or offers are involved.

Yes, that’s a danger, but the person making payments can also graduate to threats of violence. In fact, Stormy Daniels’ lawyer has insinuated that she was both financially induced to keep her secrets and physically threatened (by someone, we know not whom).

Try it yourself. Think of a plausible reason why blackmailing is wrong—a reason that distinguishes blackmail from an acceptable threat like “you’ll be evicted if you don’t pay your rent.” Then consider whether that particular problem with blackmail also pertains to an offer of money for silence.

As we go through one problem with blackmail after another, I believe we’ll at least find that blackmailing and offering hush money have many of the same problems. The first practice can’t be malignant and the second benign.