The Ethics of Facebook’s Virtual Cemeteries 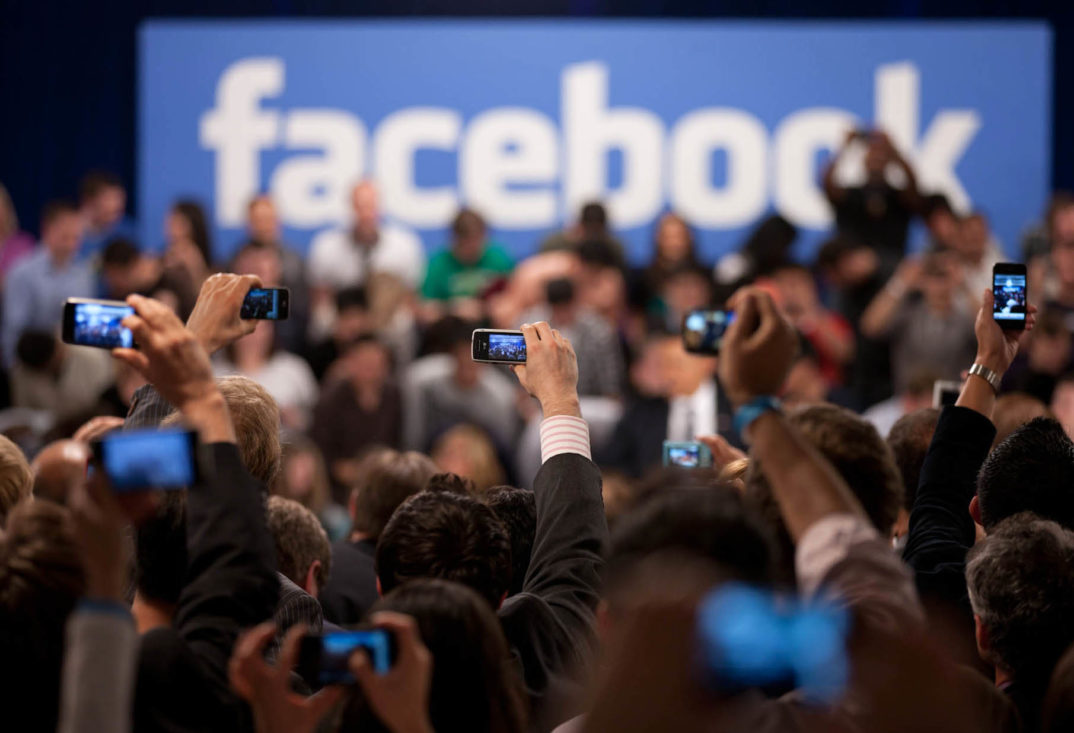 In May, Facebook reported hitting 1.94 billion users—a statistic that speaks to the tremendous popularity and influence of the social network.  As any Facebook user knows, members must take the good aspects of the technology with the bad.  The network can be a great place to reconnect with old friends, to make new ones, and to keep in touch with loved ones who live far away.  Unfortunately, conversations on Facebook also frequently end friendships. Facebook profiles and posts often tell us far more about people than may seem warranted by the intimacy level of our relationship with them.

One fascinating feature of technological advancement is its capacity to change the moral landscape in ways that we could never have anticipated.  According to some reports, 8,000 Facebook users die every day.  These same reports claim that, at some point, it is inevitable that Facebook’s dead will someday outnumber its living.  Now that the social media site is more than a decade old, it isn’t just a place where you can see pictures of your college roommate’s new baby or be exposed to your uncle’s lengthy opinions on tax reform.  Facebook profile pages, in an increasing number of cases, serve as online memorials to the dead.  This fact raises both moral and existential challenges.

One might think that the power of Facebook is too great for any company of its type.  The very nature of Facebook is such that the company has access to the private details of our lives.  One important check to achieve some balance in the equation is the fact that users manage their Facebook pages and settings autonomously.  Any user can choose which information they make public, the kinds of ads that they want to see, or the kinds of people they want to befriend or continue to be friends with.  Users only share deep secrets from their private lives on Facebook if they personally make the choice to do so.

One glaring problem, then, when it comes to the Facebook profile pages of the dead, is that the images in these ephemeral “profile pics” are no longer living human beings who have the ability to exercise autonomy over the information that appears on their page.  Page management for dead Facebook users takes place in any of a number of ways, each presenting its own set of unique challenges.  In some cases, the pages go unmanaged.  People post whatever they want on the profile page and no effort is made to ensure that posts are respectful and appropriate.  In some cases that demonstrate materialist culture at its very worst, the profile pages of the dead are spammed with ads.  In other cases, people post to the page seemingly unaware that the person to whom they are directing the message is no longer alive to receive it.  Sometimes, people mourning the death of the loved one post in detail about the way in which the loved one died—information that the deceased person may not have wanted the entire Internet community to know.

Others argue that the dead person no longer exists to be harmed.  On this view, grave markers of various types are for the living.  The Facebook profile pages of the dead are becoming gravesites in the technological age.  In this sense, these pages can be tremendously helpful.  They are places to which mourners can go to pay their final respects in a visible way; they can see more than simply a name and dates carved into stone—they can see pictures and thoughts and the physical evidence of memories of times shared together.  On the other hand, the nature of Facebook when a dead person is involved strikes many as morbid and disturbing.  A person who was living and breathing one day is gone the next, and Facebook is an unwanted and jarring reminder of that fact.  The accounts that continue to be managed by close friends or family members can also often take an emotional toll on those tasked with that responsibility.  So, though the Facebook page may no longer hurt the person who has died in any way, it can be a substantial emotional burden on those left behind.

Others argue that a person can be harmed after they are dead, even if the dead person truly no longer exists to experience any harm.  Some, like philosopher Bernard Williams, argue for a desire frustration account of the badness of death.  Williams argues that death is bad (at least in most circumstances), because our future desires are frustrated.  If, for example, Jane desires to get a big promotion at work, but she dies instead, at least part of the badness of her death, even if she truly no longer exists to experience it, is that her desire to get the promotion (among other desires) was frustrated.  This account could help explain why Facebook activity could be bad for the dead person even if they are not alive to experience it.  Imagine that Tom likes to live simply, honestly, and with moderation in all things.  He has a Facebook account that he rarely uses other than to keep in touch with distant relatives.  He passes away and his will calls for a small, simple funeral.  After his death, however, his loved ones create an ostentatious display on Tom’s Facebook account.  Williams might say that this is bad for Tom because his desire to not have a fuss made about him after he dies is frustrated.  The same may be true in the case of a person whose reputation is harmed on their Facebook profile after they are dead.

Whether or not a person can be harmed after they die, the Facebook profile pages of dead people present interesting ethical questions.  If we put such sites in the same conceptual space as gravestones, there may be virtual room for grieving where literal space (say, in the form of an actual grave) does not exist.  On the other hand, the person who has died cannot exercise the maintenance of such pages autonomously, and the pages create potential emotional burdens for the living.