Is There a Problem With Scientific Discoveries Made by Harassers? 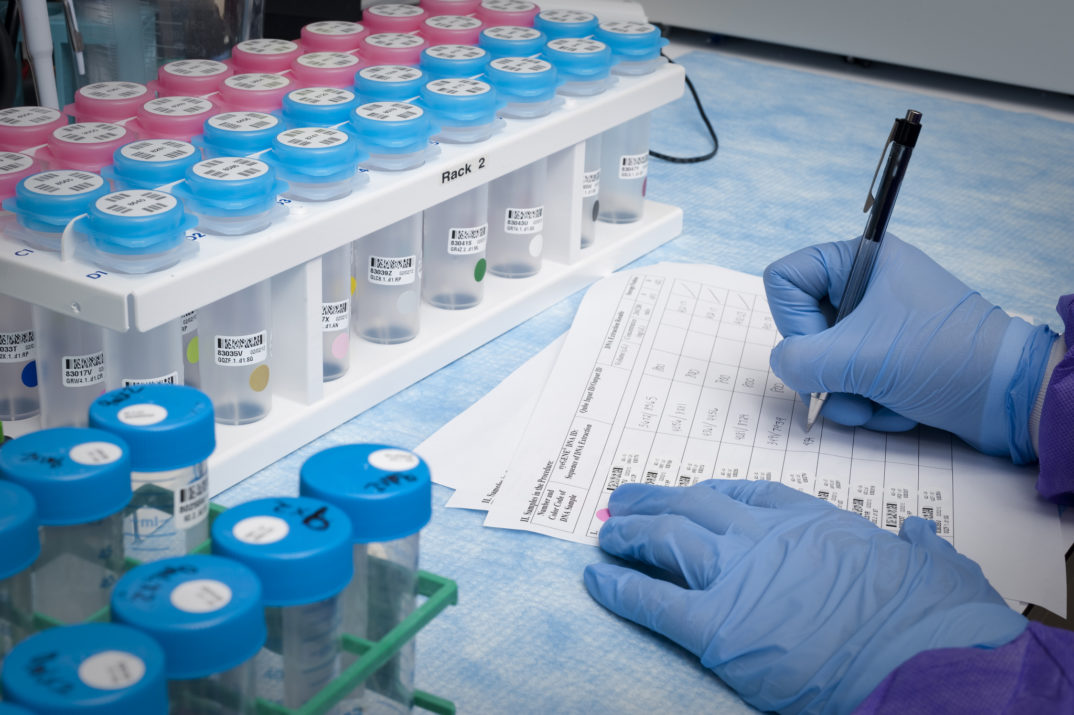 The status of evolutionary psychology as a science is controversial: many observers are skeptical of its ambition to explain modern moral, political, and cultural phenomena by reference to ancient pre-moral, pre-political, and pre-cultural evolutionary patterns. Since Damore’s memo drew freely from articles in this field, and cited those articles in support of what many deemed as unsavory ideas, these same observers were prompted to publicly reexamine what it takes for any field of inquiry to count as scientifically respectable, what it means for science to be objective, and the extent to which science generally, or evolutionary psychology specifically, is a reliable source of knowledge.

And now bias in the sciences — be they aspiring or mature — is a philosophical issue again, but the conversation has adopted a slightly different tone and target.

The recent spate of sexual harassment allegations brought against prominent men in media and entertainment has raised anew the question of whether the artistic fruits of a morally suspect artist are irredeemably tainted by their having been produced by a morally suspect artist. (See this collection of essays for a wide range of responses to this question.)

A seemingly analogous question has risen about science and technology: “Can We Still Rely on Science Done by Sexual Harassers?” In this Wired article, Adam Rogers asks about the attitude we should take toward theories, discoveries, and innovations that are articulated, made, and founded by scientists who engage in morally suspect behavior.

It’s a good question to ask, and a timely one, especially given recent allegations of sexual harassment by a noted Antarctic researcher. But while the aesthetic and epistemic questions look like they have a common structure, we should take care to see whether they can be answered in the same way.

When these sub-questions are teased apart from the larger questions they compose, many might see a glaring difference between the larger questions. Many might conclude, that is, that moral unscrupulousness has less effect on what we should believe than on what we should savor. Our reasons for believing in, say, the existence of a newly discovered exoplanet are more immune to its discoverer’s moral corruption than are our reasons for savoring, say, the sexually explicit jokes crafted by a sexual predator. After all, the personality of the artist seems discernible in his work in a way that the personality of the scientist seems not: the joke, you might think, intimates the taste and outlook of its creator — however indirectly or ironically — while the planet is just there, no matter how depraved its discoverer is.

But all science might not be so cleanly separated from the scientist. What many might deem distasteful androcentric biases in primatology, for example, can lead to results lacking the proper epistemic credentials.

Moreover, in particular, primatology since Darwin has been dominated by a model of sexual selection, according to which “eager males compete with one another for access to choosy, reticent females.” The model has trouble explaining female promiscuity in primates — an undeniable pattern of behavior that has hitherto remained mysterious — because one of its underlying assumptions is that the only evolutionary benefit of sex for a female is to gather sperm from a high-quality male.

In the tech world, the connection between the immoral biases of the researcher and the reliability of his invention can be even tighter. As Rogers so aptly describes it, in the field of artificial intelligence and machine learning, “programmers choose when to tell the machine when it has gotten something right or wrong.” The definition of success “will be skewed to whatever the designer of the algorithm thinks matters.” In this way, the values of the inventor become embedded in what’s invented. (The ineradicability of human judgment in machine learning and computational analysis often gets ignored.)