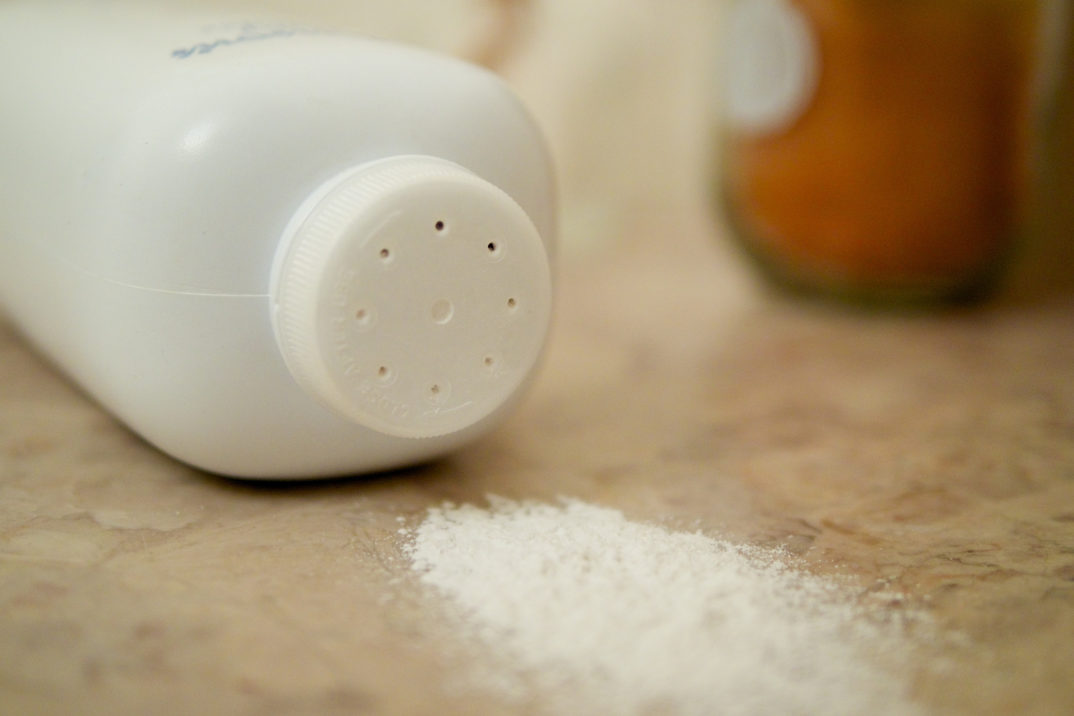 Echeverria has since died, but her lawyers will carry on in their attempt to prove that Johnson & Johnson was indeed negligent in failing to warn her about a cancer risk associated with long-term use of its talc-based baby powder.

Judge Maren Nelson based her 70-page decision on several grounds, some of them being that the jury was given improper instructions, that the jury shouldn’t have considered Echeverria’s attorney’s fees in deliberations about awarding damages, that the jury’s punitive awards were excessive, and that, as a parent company, Johnson & Johnson isn’t responsible for what its subsidiaries do. (The product at issue, Johnson’s Baby Powder, is manufactured, marketed, and sold by Johnson & Johnson Consumer Inc.)

Any one of these grounds would have been sufficient to overturn the original verdict. But Judge Nelson spent much of her analysis on the question of causation: whether Echeverria proved that her ovarian cancer developed because of the talc contained in the baby powder she used. According to Judge Nelson, the duty to warn Echeverria (and others) about talc’s possible cancer risk arises only if it’s shown that “talc more probably than not causes ovarian cancer.” Because Echeverria managed to show only that there’s “an ongoing debate in the scientific community” about talc’s possible cancer risk, the duty to warn, in Judge Nelson’s eyes, doesn’t arise.

A crucial premise of this argument is that the duty to warn simply doesn’t arise unless talc’s possible cancer risk is proven to be more probable than not. Judge Nelson cites Carlin v. Superior Court, a case about a drug manufacturer’s failure to warn of the drug’s dangers, as establishing that, in Judge Nelson’s words, “a manufacturer who is aware of scientific evidence of a level of risk may be found to have acted within the standard of care by not warning of the risk if [. . .] it had contrary evidence.”

The larger philosophical question is whether a company is indeed showing reasonable care by refusing to warn of a risk, even if the scientific evidence of risk at the time is inconclusive. A prior article published in these pages about the Echeverria case gave some reasons to think not. If some evidence suggests a risk while some doesn’t, that very fact might warrant caution until the evidence clearly favors one conclusion.

Judge Nelson — correctly, it appears — interprets precedent as dictating otherwise. Quoting from an appellate court’s decision in Valentine v. Baxter Healthcare Corp., a case about a company’s failure to warn about the dangers of its breast implants, she writes, “Under a negligence standard, a reasonable manufacturer would not be charged with knowing more than what would come to light from the prevailing scientific and medical knowledge.” Right now, the “scientific and medical” community seems to be conflicted. Since Johnson & Johnson shouldn’t be expected to know more than that, Judge Nelson argued, the company’s duty to warn doesn’t arise.

But as applied in Valentine v. Baxter Healthcare Corp., and thus in the Echeverria case, the law seems to declare that a company’s behavior is reasonable (or not) in virtue of which scientific hypothesis is best supported. Of course, if the scientific consensus is that some product may cause harm, it’s reasonable for the manufacturer to issue a warning. But if there’s no consensus one way or another — if the available scientific evidence suggests two conflicting conclusions, if no single hypothesis is best supported — should we consider it reasonable not to issue a warning?

When, in tort law, an adjudicator refers to “a reasonable person or company” and what such an agent would do, she’s referring to an agent, real or imaginary, who always considers the possibility that his actions will cause harm and who always chooses the safer course where possible. Whether the safer course is an open possibility for a company will depend upon many factors, including financial ones. But Echeverria presented evidence in court that the bottles of some other talc-based products, sold at major grocery chains, displayed printed warnings. This showed that a safer course was available for other viable companies.

It also showed that other companies in the same circumstances as Johnson & Johnson took the inconclusive scientific evidence as reason enough to issue warnings. Giving more weight to this fact in court might serve to expand the legal conception of what counts as reasonable behavior for a company. In other words, it’s worth considering whether a reasonable company might very well be the one who chooses an available safer course by issuing warnings, precisely because the evidence of risk in using its product is conflicting.