The Risks We Take When We Move Towards Isolationism 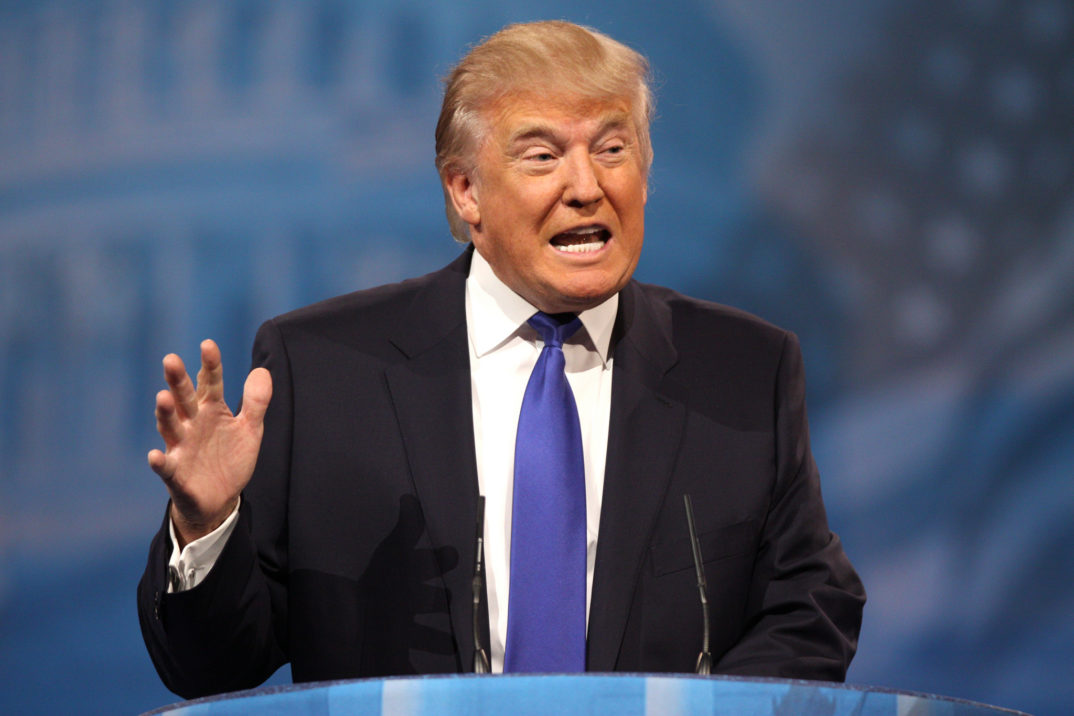 What do we risk when we take a quasi-protectionist/isolationist role in global politics? What are the unintended ramifications globally? In the face of increasing violence against ethnic minorities worldwide, it is hard for many human rights activists to digest President Trump’s foreign policy stance without addressing the clear violations of human rights in many regions around the world. For example, violence against the Muslim-majority Rohingya population in Myanmar has increased dramatically in past weeks. Despite this, no statements concerning crimes against humanity or ethnic cleansing, which are both violations of the Responsibility to Protect UN doctrine, have been released by the White House.

In addition, a withdrawal from global promises like the Paris Agreement on climate change passes a terrifying tone for global security, signaling a passive foreign policy stance to issues outside the US’ immediate national interests. By reverting our foreign and economic policies to the pre-WWI status of protectionism and isolationism, we risk a retreat of our influence on global affairs, and eventually will have to accept that our importance as a global player will diminish.

To fully understand Trump’s foreign policies, his global economic policies, which reflect a form of protectionism, needs examination. Protectionism, widely defined as an economic policy aiming to benefit the producers, workers, and businesses against foreign competitors, largely shifts economic importance onto the host country. To accomplish the goal of protectionism, states use methods like tariffs on imported goods, restrictive quotas on foreign goods, and other forms of regulatory initiatives. Despite most economists’ belief that protectionism hurts businesses and consumers within the practicing state, Trump has largely shifted his economic and foreign policies to reflect the goals of protectionism, including his goal of withdrawing the US from the North American Free Trade Act, or NAFTA. NAFTA’s target is to reduce trade barriers between Mexico, Canada, and the US to create a comprehensive North American trading bloc, progressively benefiting each economy in the region.

Furthermore, economic protectionism can be accompanied by isolationism. Isolationism focuses on moving a state’s concentration away from a global level of analysis back into issues of national interest. This includes retreating from foreign conflicts and staying out of global issues. By focusing on domestic issues, some believe that the state’s overall health is improved. Despite these beliefs, in an increasingly globalized world where foreign affairs are deeply interconnected into nearly all lives, a foreign policy like isolationism sets a dangerous precedent because of its aftereffects on other countries. Moving towards a foreign policy like isolationism would revert back on decades of increased globalization and US hegemony, allowing many of the human rights goals attained in our post-WWII society challenged by competing rising powers, like Russia, China, and many others.

Essentially, Trump’s foreign policy, often described as isolationist and protectionist, is focused on reducing influence in regions of minimal importance to the economic and global standing of the U.S. By taking this foreign policy stance, Trump (whether intentionally or inadvertently) fails to recognize certain atrocities against mankind, such as the conflict in Myanmar. Furthermore, he sets a tone that disregards maintaining the well-being of the global order by effectively saying that matters concerning issues like human rights and climate change have little importance to US interests, and are grounds for other countries to exercise whatever influence they want in those areas of security. By taking such stances, the US’s global influence begins to withdraw, allowing other countries to effectively carve their own stories into the post-WWII liberal order created by the US.

As a nation, if we continue with these types of foreign affairs and economic philosophies, we must inherently recognize that our influence worldwide will not reflect the kind of global power held since WWII. We will need to accept that many of the rising powers challenging our influence will eventually succeed us in certain spheres of influence. This will arise as a result of our inability to assert ourselves in global affairs. Although that is the route that our current president has decided to take, this does not mean that total global US influence will decrease within this presidential term. Changes within Congress in the midterm elections and the will of the people to actively voice their opinions on these philosophies have the ability to challenge the quasi-protectionist/isolationist moves made by the current administration.