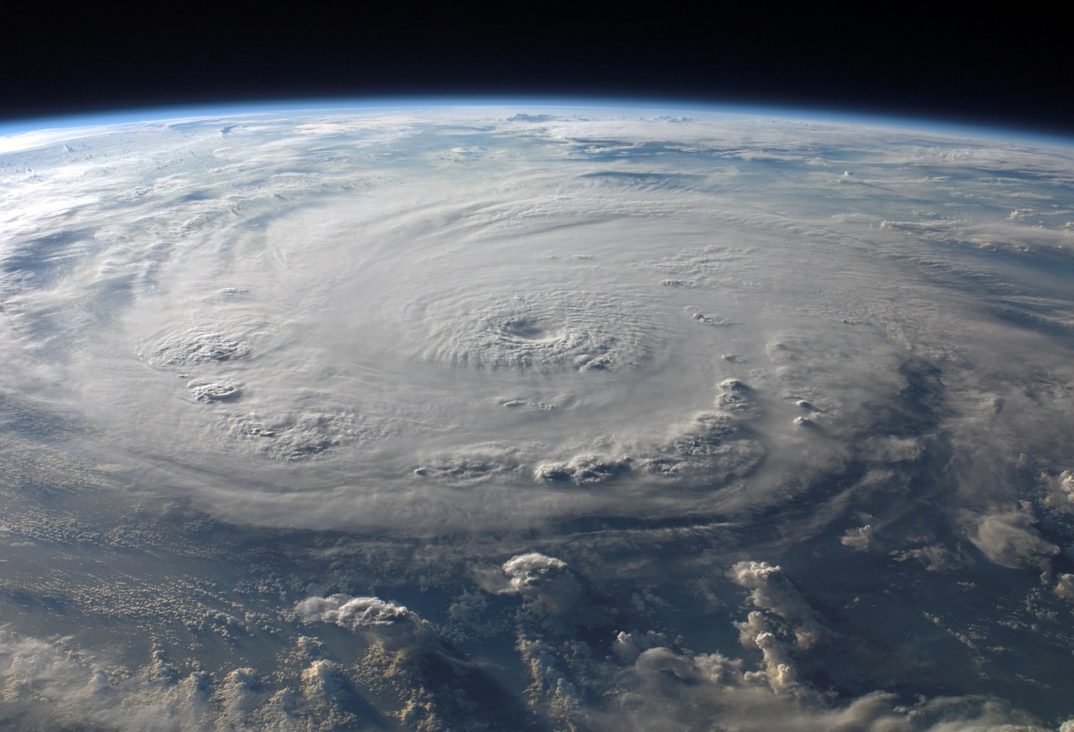 “Hurricane” by Wikiimages is licensed under CC0 Public domain (via Pixabay)

On August 25, Hurricane Harvey made landfall in Texas.  The storm devastated the state, destroying homes and business and claiming many lives.   Faced with such dire circumstances, many people living in Texas found and continue to find themselves in need of assistance from others. Many have stepped up to provide support.   At least two prominent donors faced public criticism for their donation efforts.  Popular television cook Rachel Ray donated $1 million specifically to shelters providing disaster relief to animals.  Actress Ruby Rose took to Twitter to announce her intention to match donations up to $10,000 for relief to the Montrose LGBT center in Houston.

Criticism of these two charitable efforts focused on the specificity of the groups targeted to receive support.  The nature of the critiques raises a broad range of crucial moral questions.  In Ray’s case, many people made the argument that a million dollars could be better spent on relief efforts other than saving pets.  Human beings are suffering and dying.  Even if they managed to avoid bodily harm, many people lost everything, the fruits of lifetimes’ worth of hard work and dedication, in the storm.  Many argue that charitable donations should go to these victims before they go to animals.

Lurking in the subtext of this argument is a crucial question regarding the nature of our moral obligations:  are human beings obligated, first and foremost, to help other human beings?  If a fellow human being is suffering, does that suffering always carry more weight than the suffering of a non-human creature?

In his influential book Animal Liberation, ethicist Peter Singer argues that it is wrong to treat equal amounts of suffering unequally, regardless of the species that is experiencing the suffering.  To treat equal amounts of suffering unequally merely because of the species experiencing it is, Singer claims, akin to racism or sexism.  He coins the term “speciesist” to describe such behavior.  Singer’s view provides a useful lens through which to view Rachel Ray’s donation.  Both humans and non-human animals have experienced tremendous amounts of suffering as a result of the hurricane.  Since this is so, Ray’s donation is far from objectionable.  Since humans tend to pay more attention to other humans, it is actually a very good thing that some private donors kept the non-human victims of the storm in mind when making donations.

Those who object to the source of Ray’s donation might argue that, though it may be the case that equal amounts of suffering should be treated equally, the degrees of suffering involved here simply are not equal. The suffering that animals experience in the aftermath of a hurricane pales in comparison to the suffering that humans experience, because humans have a wider range of interests and concerns than animals do.

Animals surely suffer from injuries and find themselves displaced.  On the other hand, they aren’t concerned about whether they will ever be able to return to their jobs, whether they will be able to feed their families, or whether they will ever be able to get back what they have spent their entire lives building.  These are just a small number of many deep psychological concerns that a person is capable of agonizing over in virtue of their advanced cognitive abilities.  Those who make this argument suggest that these considerations provide us with good reason for thinking that any donations that can go to the human victims of the hurricane should go to the human victims before any resources are allocated elsewhere.

Angry Twitter users offered different but related concerns for the source of the donation made by Ruby Rose.  Many were upset that the donation was reserved specifically for members of the LGBT population.  For example, one Twitter user responded, “can we have just one day where we are just all americans helping each other through this ? we can go back to our identity corners later” [sic].

One response to those critical of Rose on that basis is that members of oppressed groups may be more likely to be hit harder by events like natural disasters.  In particular, members of the LGBT community, youths in particular, represent a substantial portion of the homeless community.  It is evident that the homeless, without ready and reliable access to shelter, may experience greater suffering in the wake of a hurricane.  Moreover, members of the LGBT community often feel unsafe or unwelcome under ordinary conditions.  This problem is magnified when external conditions are also unsafe.  There is a good reason, then, for thinking that providing donations to LGBT centers like this one is an excellent idea.

There may be a more charitable understanding of an argument against donations like those made by Ray and Rose.  The argument is this: when a tragedy occurs that results in massive amounts of devastation and suffering, resources should be allocated in such a way that they go to the most extreme instances of suffering first.  We then work our way down the list, addressing instances of suffering in order of their level of severity.  If, for example, those seeking services from an LGBT resource center are not experiencing suffering that counts as the most extreme, they will only be provided with assistance after the more extreme cases have been effectively addressed.

Of course, providing such a ranking of suffering would be difficult, and, in practice, it would almost certainly involve the conscious or unconscious application of value judgments that might negatively affect oppressed groups.  So, again, maybe it is best that some private donors keep oppressed groups in mind when they make donations.

One final moral consideration in this case has to do with the moral principles that govern charitable behavior in general.  Many people view charitable donation as a supererogatory action, meaning that it is good to donate, but not bad not to donate.  This view of the morally optional nature of charity is then paired with attitudes about the value of autonomy.  The result is a position according to which it is totally morally acceptable for a person to donate to whatever charitable cause they deem appropriate, regardless of whether that cause is the most pressing moral problem of our time.

A noteworthy ripped-from-the-headlines case that pushes this point involves San Francisco’s “Batkid.” In 2013, the city (later reimbursed by private donors) spent $105,000 to satisfy one child’s Make-A-Wish Foundation wish to become Batkid for the day.  Toward this end, the city was transformed into Gotham, and the elated young boy realized his dream by going around town and foiling staged crimes.  The entire thing was heartwarming to be sure—something that private donors could feel good about supporting.  Donors autonomously chose Batkid as the recipient of their supererogatory charitable giving.

On the other hand, as many (including Peter Singer) have pointed out, that money could have been used to feed starving people or to provide mosquito nets to those at risk for contracting malaria.  If you find these considerations compelling, you might find some sort of suffering rank order approach to charity attractive after all.  Maybe charitable donation is not supererogatory after all.  It is possible that charitable donation is morally required rather than merely morally commendable.

If this is the case, then perhaps critics of Ruby Rose and Rachel Ray need to put their money where their mouth is.  If tremendous amounts of suffering are taking place, perhaps we are all morally obligated to live a little differently until all of that suffering is eradicated.