The Google Memo and Bias in Science 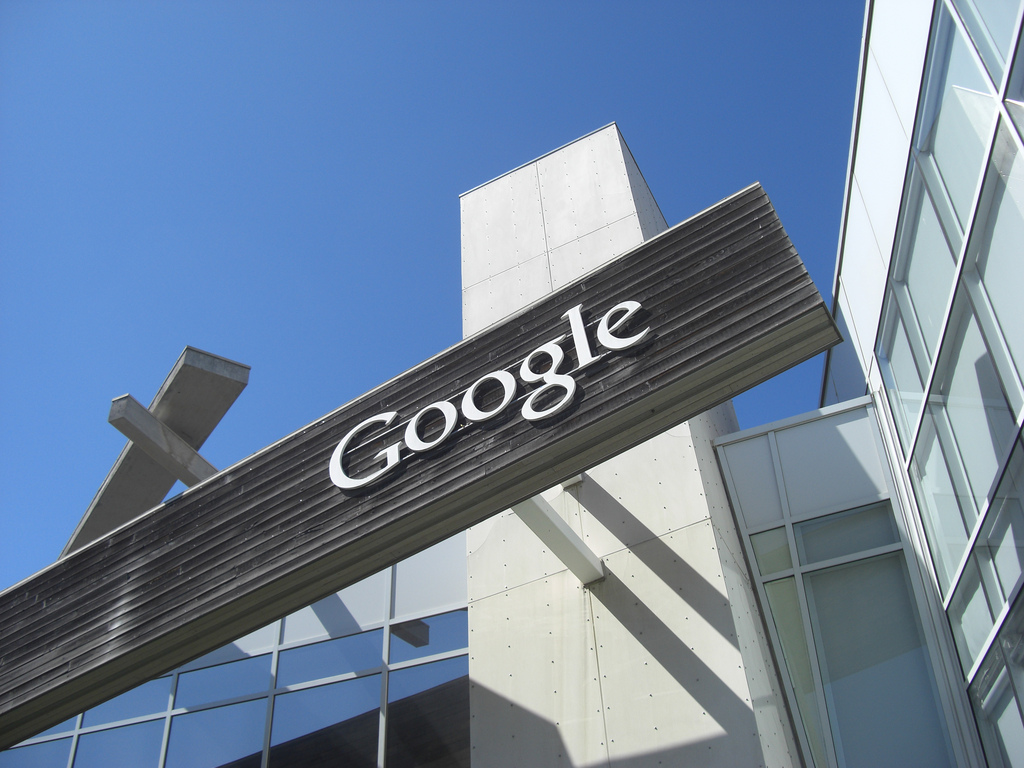 Titled “Google’s Ideological Echo Chamber,” Damore’s memo argues that there are better ways of closing the gender gap in software engineering than the ways Google has been using. In support of his claims and recommendations, Damore cites a smattering of evolutionary psychology articles as providing evidence that social and institutional biases, implicit or explicit, don’t fully explain the preponderance of men in “tech and leadership positions” and that biologically inscribed differences between men and women in “personality,” “interests,” and “preferences” might fill out the story.

Damore’s reliance on scientific, peer-reviewed articles to support what many see as unsavory ideas sparked a less incandescent, but no less important, conversation about the character of scientific inquiry, especially its uses, abuses, and blind spots. No matter what you think of the view it expresses, Damore’s memo prompts reflection on how scientific understanding and ethical understanding can fall into and out of harmony.

In a Slate article, “Stop Equating ‘Science’ With Truth,” theoretical physicist Chanda Prescod-Weinstein argues that our trust in science isn’t wholly earned, because its history is rife with rationalizations of prevailing social views, such as the racial taxonomies that were invoked to justify slavery and promote eugenics. The Google memo might have trespassed against good scientific practice by drawing unsupported conclusions from scant, cherry-picked articles and by conflating “peer-reviewed” with “true.”

But the real problem is what made such trespass possible: the scientific method itself. “Science’s greatest myth,” Prescod-Weinstein says, “is that it doesn’t encode bias.” Her idea seems to be that the scientific method permits the growth of certain branches of inquiry whose overly ambitious explanatory reach renders them vulnerable to prejudice and abusive co-option. Evolutionary psychology, a field from which Damore freely drew articles, is one of those branches: in Prescod-Weinstein’s eyes, it overreaches in trying to explain morally, politically, and culturally soaked phenomena by reference to ancient, pre-cultural evolutionary patterns.

Evolutionary biologist Heather Heying defends evolutionary psychology and the scientific method in a Quillette response to Prescod-Weinstein, titled “Should We ‘Stop Equating “Science” With Truth’?” She argues that “the co-option of science by those with a political agenda does not put the lie to the science that was co-opted.” It’s true that the history of European scientific inquiry is largely a history of white men asking the questions. And some of those questions might have been animated by moral or political biases. But the scientific method is exactly what ensures unbiased answers to those questions. According to Heying, then, the scientific method doesn’t really encode prejudice, as Prescod-Weinstein alleges. If a greater diversity of scientists use it, a greater variety of questions will be asked. And even if it permits one-sided questions, it also ensures reality will speak for itself, correcting any one-sidedness there happens to be.

This discussion raises many rich, consequential questions, not least about how to distinguish genuine from sham science, about whether evolutionary psychology is good science, about the nature of evolutionary biological classification, and about the relationship between humans as cultural beings and humans as biological beings. But underlying all of these is a question about whether and why it’s something of an honor for knowledge to be called scientific. It’s a question, in other words, about science’s claim to objectivity.

The objectivity of scientific knowledge has moral, political, and cultural relevance because scientific findings are taken into account by pharmaceutical companies when selling medications, by physicians when prescribing remedies, and by teachers when debating pedagogies. They might also be marshalled by lawyers for the purposes of settling responsibility, by legislators for designing policy, and, yes, by employees for questioning company procedure.

We dispute this or that result, but, on the whole, and explicitly or not, we trust the scientific endeavor and its fruits. We expect it to reveal, and to afford an understanding of, those of reality’s patterns, aspects, and parts that are unaltered by what we might want them to be. The debate between Prescod-Weinstein and Heying is, in one important respect, about the extent to which such trust and expectation are warranted, and why.

As is often the case with punchy, public disagreements about deep questions, each side may claim some truth, though no side may claim the whole of it.

Heying might be right that the greater the variety of questioners, the lower the chance of unhelpful one-sidedness. But she might also be overestimating the power of observation to provide unbiased answers and thus to provide a check against any remaining bias-reflecting questions. Having a particular moral or political point of view involves seeing and describing things in a particular way, and to describe something in a particular way is to prepare it for uptake along one path of reasoning rather than another.

Consider the following real-life example, from the philosopher Kathleen Okruhlik’s article, “Gender and the Biological Sciences.” The idea that women are passive and men active might have contributed to scientists’ ignoring photographic evidence, from as early as 1895, that the ovum does not simply await penetration by the sperm but grows finger-like projections on its surface to clasp the sperm and draw it in. The point is not that this rival understanding is correct, but that its emergence as a rival might have been stifled because the scientists, in accordance with a particular view of womanhood, were seeing and describing the projections as accompanying the penetration of the sperm rather than as directing it.

So Prescod-Weinstein might be right that the business of asking questions, forming hypotheses, and checking them against experimental observations — no matter how many voices there are — isn’t enough to keep bias at bay. But that business is only one part of scientific inquiry. So even if it doesn’t rule out bias, that’s no reason to indict scientific inquiry as a whole.

Following the philosopher Helen Longino, in her book Science as Social Knowledge (Princeton: Princeton University Press, 1990), we can call the aforementioned business evidential criticism. It involves questioning how well a hypothesis is supported by the evidence, how cleanly an experiment is run, and how judiciously the data are interpreted. Another important part of scientific inquiry, though one not well-publicized, is what Longino calls conceptual criticism. It’s directly concerned not with experimental evidence and analysis but with the background assumptions in light of which hypotheses are formed, evidence is taken as relevant, and data are interpreted. This sort of criticism is crucial for the objectivity of science because it can expose the kind of cultural preconceptions that, for example, might have led scientists to overlook the active involvement of the ovum in fertilization.

Hidden in James Damore’s memo lies a profound question about the extent to which science delivers knowledge free from any particular moral, political, or cultural slant, and thus the extent to which we may rely on its results when making decisions that shape our lives. Although we have reason to be less optimistic than Heying about the independence of observation from prejudice, we have reason to be more optimistic than Prescod-Weinstein about scientific inquiry’s self-correction, as long as conceptual criticism by a variety of practitioners is allowed to flourish.