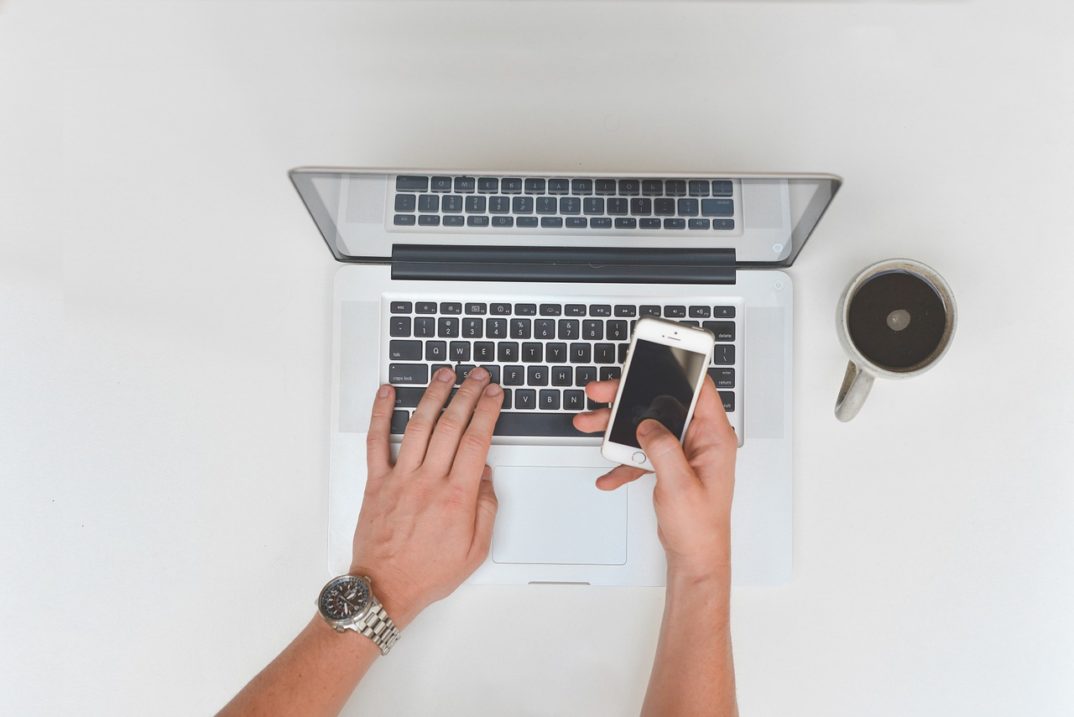 “Laptop” by stokpic is licensed under CC0 Public Domain (via Pixabay)

In 2015, after Lindsey Graham said that Donald Trump should “stop being a jackass,” Trump read Graham’s personal cell phone number aloud to a crowd at one of his campaign rallies and urged people to call the number. Journalists who dialed the number were directed to an automated voicemail account reporting “Lindsey Graham is not available.” His voicemail inbox was, unsurprisingly, full.

In effect, Trump had doxxed Graham. Doxxing is the practice of seeking out and ultimately publishing online someone’s personal information, often with the intent to urge others to harass the victim of the doxxing. Doxxing often goes beyond publicizing a person’s personal phone number; doxxers often seek to “unmask” a person using an anonymous online identity or publish unknown and otherwise embarrassing personal details on a person. The purpose of doxing is to harass and humiliate someone or to exact retribution against someone for a perceived wrong.

While doxxing has often been used for nefarious or vindictive purposes by unscrupulous individuals who aim to harass, embarrass, and harm people they hold grudges against, Wired recently profiled Daryle Lamont Jenkins, an anti-fascist activist who has used the tactic to expose the identities of individuals associated with far-right hate groups. On Jenkins’s website One People’s Project, whose stated mission is “to research and report on who’s who and what’s what regarding right-wing groups, individuals and activities, and encourage society to be vigilant against them in an effort to diminish their ability to function and cause that society harm,” you can find the Rogue’s Gallery, which provides personal profiles with photos, dates of births, addresses, and biographical details on various individuals who have been associated with far-right hate groups. This effort is meant impose real-world consequences on the lives of individuals who espouse or associate with far-right views. Jenkins says, “You play alt-right and parade around with Pepe the Frog, wait 20 years when you’re trying to get your job, and this comes up on a background check. It’s not revenge. It’s information.”

Doxxing out of a petty need for revenge against someone who criticizes you seems clearly unjustifiable, but what about doxxing to fight the spread of racist ideology? Jenkins and others argue, in essence, that such doxxing promotes the social good. The far right’s promotion of hate and intolerance is poisonous to a fair society where everyone is respected, regardless of race, religion, or national identity. The more influence that these groups gain, the more people that will find the views of the far-right to be normal. The normalization of far-right racist ideology puts us closer to a world where such views openly influence public policy for the worse. Doxxing names and shames people associated with the movement and helps to prevent its spread. Doxxing attaches serious consequences to promoting racist ideology and helps prevent it from taking root in other people’s minds.

Doxxing is still (mostly) legal, unless it veers into publishing protected information about a person like their PIN codes or social security numbers, or hacking into an individual’s privacy-protected accounts. There are moral arguments, however, that should give anti-fascists pause before wholeheartedly endorsing the use of such a tactic to fight the far right.

Doxxing appears to be a violation of a person’s moral right to privacy. The right to privacy encompasses a right to be left alone as well as a right to have control both over the content of information released about you to the public and the manner in which said information is released. We think a right to privacy Is important for several reasons. First, it protects free speech, an important part of a liberal society. Anonymity has long been used as a tool to enable people to express their views without fear that their opinions would be discarded simply by virtue of their social identity. What matters is the validity of the viewpoint, not the identity of the person who speaks it. Respect for privacy helps protect people’s anonymity in this regard.

Second, privacy is linked more generally to people’s autonomy. We all value our own ability to shape our identity and display that chosen identity to others how we see fit. Privacy puts us in control of the self-narrative that we present to others, and privacy violations like doxxing take that self-control away from us.

The moral question of doxxing comes down to these two related questions. First, is the promotion of doxxing worth the potentially chilling effect it may have on free speech by weakening the protections of anonymity? Or, perhaps we think free speech implies responsibility, and people who express controversial views should be willing to accept the social consequences of being someone who accepts those views.  Second, under what circumstances does the end (fighting hate) justify the means (violating someone’s presumed moral right to privacy)? Doxxing for social justice recalls the perennial moral problem of balancing personal rights with public goods. It may be the case that we risk a more general erosion of privacy rights if we popularize a tactic that selectively denies the right to privacy to certain individuals.