Moral Philosophy Doesn’t Need a License to Cause Harm 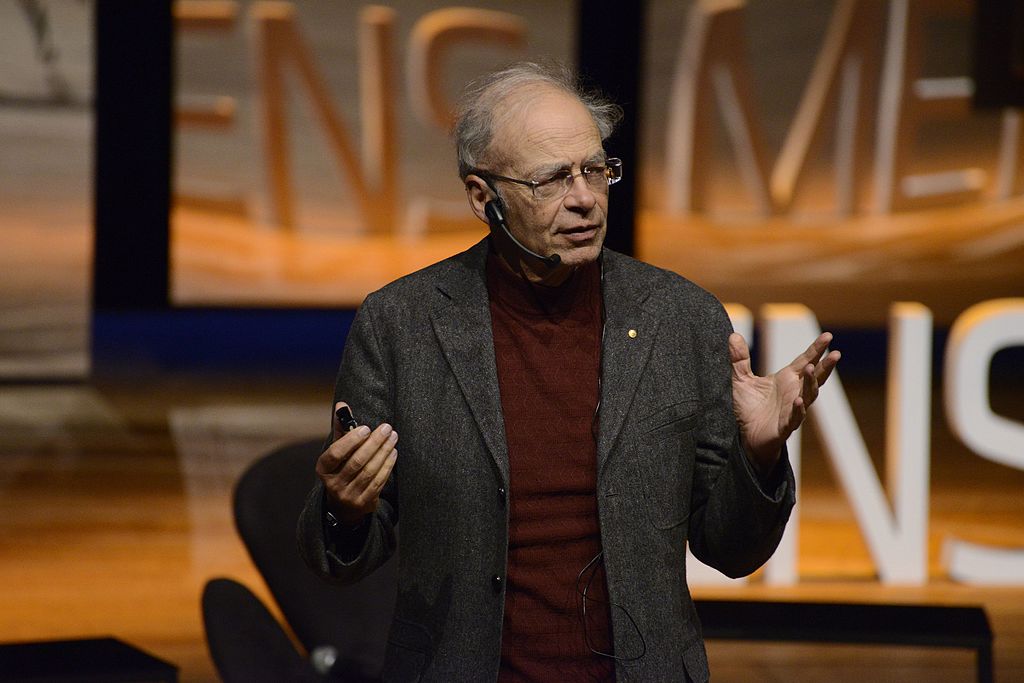 Philosophers Peter Singer and Jeff McMahan recently wrote a very controversial op-ed in The Stone (a blog published by The New York Times) arguing that Anna Stubblefield may have been unjustly treated in her sexual assault conviction. Stubblefield engaged in multiple sexual acts with a person who was severely cognitively impaired.

It caused an outrage among philosophers across social media, in part because Singer and McMahan argued that her victim may not have been harmed. They basically defend rape of the cognitively disabled on the grounds that it might not be as bad as everyone thinks. Why? In this particular case, because the victim’s lack of resistance is evidence that he either wanted it or was so impaired that the only thing he experienced was pleasure.

In their own words:

It seems reasonable to assume that the experience was pleasurable to him; for even if he is cognitively impaired, he was capable of struggling to resist, and, for reasons we will note shortly, it is implausible to suppose that Stubblefield forcibly subdued him. On the assumption that he is profoundly cognitively impaired, therefore, it seems that if Stubblefield wronged or harmed him, it must have been in a way that he is incapable of understanding and that affected his experience only pleasurably.

Jason Brennan recently responded to the outrage arguing that moral philosophy needs a license to offend. His central claim is that it’s somehow central to doing good moral philosophy:

“If we want to do good work, we have to give each other permission to argue on behalf of morally bad or evil things, and (as a corollary) we have to avoid getting outraged by one another. (I think something like that holds true of comedy, by the way.”

He argues that our “common sense moral judgments are a bit of a mess.” In trying to sort out our conflicting intuitions, it’s inevitable that “[moral philosophers] are going to defend positions which offend other people’s sensibilities.”

I want to respond to Brennan’s post first by noting that people aren’t mad because the view defended is offensive. They are mad because the act of defending this view, as if it were a serious contender for morally permissible behavior, is itself an act of oppression and risks harming vulnerable groups. Vulnerable people will be harmed as a result of this defense. The risk of harm is even greater, because the defense appeared in a very public forum with wide circulation. It’s not merely offensive.

So the relevant question is not does moral philosophy need a license to offend? The relevant question is, does moral philosophy need a license to risk harm and oppression? It seems like the answer is, no. And if someone wanted to say, “yes”, there would be a prima facie responsibility to outline some safeguards to minimize harm, starting with: how important is that we get this philosophical question right?

Even scientists recognize moral constraints on their research if the results of that research might be harmful. There was a time when scientists recklessly and carelessly pursued knowledge at the expense of their research subjects, and because of that we have Institutional Review Boards. It’s not anything goes in the sciences. If there is a foreseeable risk of harm to a vulnerable population there are several widely agreed-upon measures to protect individuals from harm.

Whatever those safeguards are, a written defense of sexually assaulting cognitively disabled persons (that can never be removed from the internet) in a public forum as widely circulated as The New York Times with an audience of mostly non-philosophers would not pass the test.