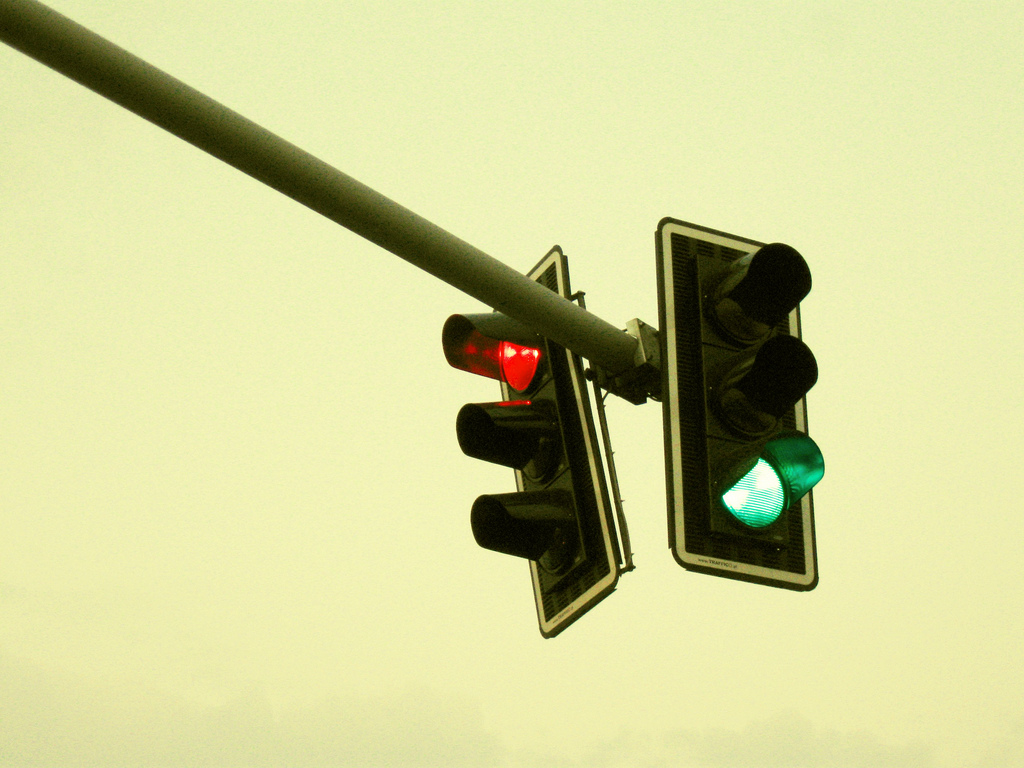 We all hate getting tickets, but would you rather argue your case face to face with a police officer, or receive a letter in the mail weeks after the infraction?

For years, many cities have relied on red light and speed cameras to enforce traffic laws and automatically send out fines to rule breakers. However, recently some cities are questioning the ethics involved. While integrating these cameras is not illegal, some citizens and lawmakers alike fear their usage serves as more of a hidden tax than a safety measure.

Red light cameras recently caused a big stir in Ohio, as a small town government has been court-ordered to reimburse speeders who received tickets from a camera installed in 2011. The village of New Miami’s speed traps raised over $3 million, until the cameras were deemed unconstitutional  in 2014. Revenue from the cameras was used to buy and repair police vehicles, as well as providing bonuses for village officials. Local business owner, James Hoskins said “This speed camera money, they spread that around like drunken sailors.” Now, in a turn of events, Judge Michael Oster has ordered New Miami to repay all ticket recipients within the next 10 years. Due to the controversial spending habits since 2011, the village may have trouble doing so.

Many see receiving tickets or being pulled over by local law enforcement as a warning to slow down and stay safe on the road. Cameras that send out tickets in the mail are unable to stop any dangerous action as it is happening, since drivers often receive these notifications weeks after breaking traffic laws. As a result, many critics of red light cameras claim that the cameras serve to bring in money to communities, rather than keep citizens safe. Since some cities’ residents are concerned about the money-making agenda, Russ Rader, a spokesman for the Insurance Institute, said local governments “must clearly communicate that devices are being installed at intersections with a history of crashes”.

Additionally, red light cameras are unable to catch some infractions that a police officer would be able to enforce. For instance, a camera cannot discern if the driver is the owner of the car or if the driver has a valid license and registration.

On the other hand, red light camera proponents believe that an automated system allows police officers to fight more serious crime, while leaving smaller traffic infractions to the machines. Additionally, if drivers know that they are on camera, they may be more apt to drive cautiously. Conversely, drivers who slow down significantly while approaching a red light or speed camera may be more likely to be rear-ended by another car. Charles Territo, a spokesman for American Traffic Solutions, said “the cameras reduce collisions, injuries and fatalities… Second, they pay for themselves; third, they provide valuable video and still images that have been successfully used in investigations ranging from hit-and-run to murder and kidnapping.”

With more citizens questioning the usefulness of these cameras, will we see more cities in hot water like New Miami? Traffic cameras are controversial, because while they do often decrease accidents, the true intention  behind their installation can often seem suspect. While traffic cameras should work to promote safety, they instead often serve as money making machines for local governments and law enforcement.