Peter Singer and the Ethics of Eugenics 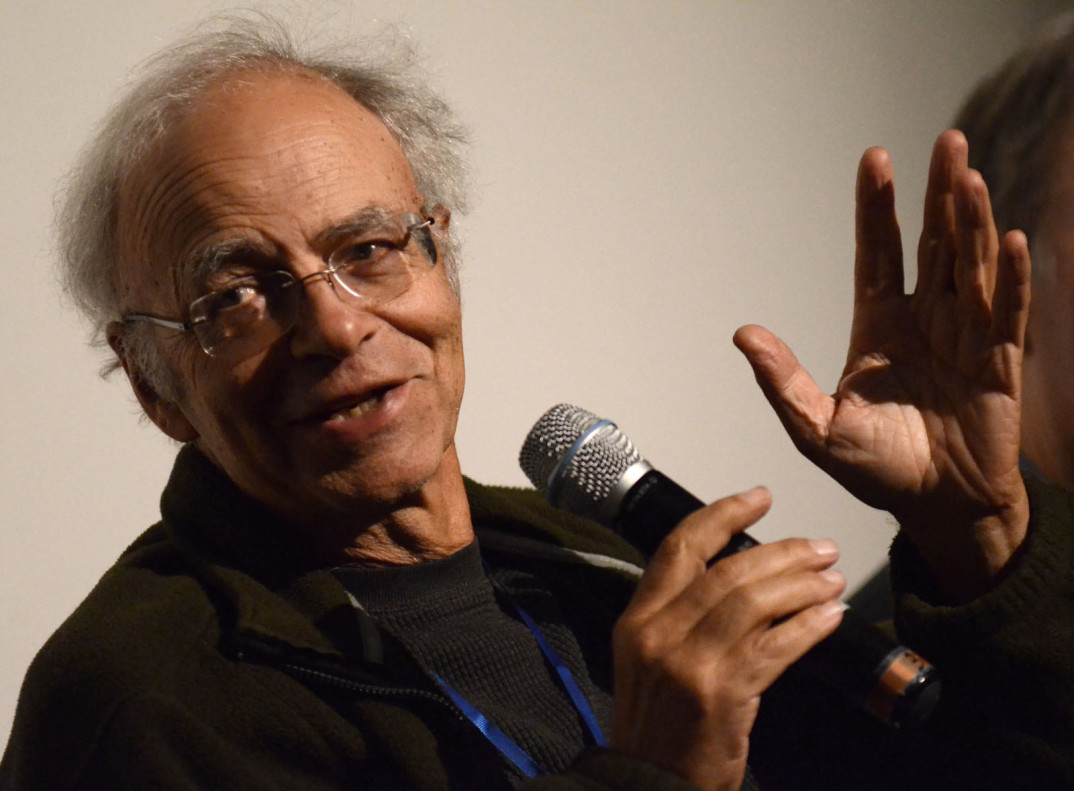 Recently, students at the University of Victoria in British Columbia, Canada, gathered to protest a talk given by Princeton University bioethicist Peter Singer. First and foremost, Singer is a utilitarian who believes that the rightness of actions depends on their maximizing pleasure for sentient creatures. He is well known for his provocative utilitarian views on infanticide, animal welfare, and charitable obligations.

The UVic protestors claimed that “giving Singer a platform was implicitly supporting the murder of disabled people, and that his views supported eugenics.” Their complaint is only the most recent in a long history of protests to the work of Singer. Though questions about academic freedom and freedom of speech more generally are relevant, let’s set them aside for a moment and consider the charge head-on: what is eugenics? Who counts as a eugenicist?

The eugenics movement began with Francis Galton in England in the 19th century. He coined “eugenics,” literally meaning “well born.” Galton saw that, increasingly, poor and sick people were able to survive long enough to reproduce (while healthy, successful people began delaying marriage and having fewer children). Though each saved life represents a humanitarian victory, the cumulative effects on the human gene pool could turn out to be quite negative.

When protesters use the claim “eugenicist,” they mean it in the pejorative, historically laden sense that emerged following the atrocities of Nazi Germany (these atrocities more or less discredited eugenics as a government-led program, for obvious reasons). This label of “eugenicist” implies that Singer has evil aims at heart. As part of their protest, the UVic students shared names of disabled persons who had been murdered by family or caregivers. They suggest that Singer condones or even promotes such murders.

But Singer explicitly disavows “involuntary euthanasia” that flouts the wishes of even disabled people, and a look at the specific deaths shows that no moral principle was at work in causing them. There is no good utilitarian basis for letting a disabled child slowly starve to death, or for beating someone with diabetes to death over a period of two days. These are the acts of morally disordered individuals, not a covert utilitarian movement.

When it comes to terminally ill newborns with huge amounts of pain but no possibility for even a minimally happy life, Singer does support infanticide. It would amount to extending the window during which parents may choose to actively euthanize the child another month or so (as compared to when they could have opted for a late-term abortion instead). Infanticide of any kind is controversial to say the least. But Singer’s defense of a limited form of infanticide is motivated by compassion, not some twisted genetic supremacy. Killing terminally ill babies rather than allowing them to die does saves money, but more importantly it saves misery.

Singer himself would surely agree to be labeled as a eugenicist, in the broad sense of eugenics: consciously working towards producing people who will lead happier lives. Indeed, by this weaker and more general standard for promoting “eugenics,” many professors in the university count as eugenicists. For example, biologists working on assisted reproductive technologies and psychologists or social workers who help people to make more responsible marriage and childbearing decisions would all contribute to conscious attempts to influence the traits of future people.

At the end of the day, “eugenics” is only really assessable in terms of its constitutive elements. On the mildly eugenic end of the spectrum, encouraging prospective parents to choose their partners and timing carefully surely passes moral muster. So does the provision of reversible contraceptive options to those who can’t afford them, whether via private donation or provision out of the public health purse. At the other end of the spectrum, forced sterilizations or murders of people from the wrong culture or race are beyond the pale. These fail both a utilitarian and a commonsense morality test.

Once a person is born, her family and society have far greater obligations to her than before she was ever even conceived. Resources like healthcare are scarce. When people who will need extra resources in order to flourish come into existence, their needs weigh heavily on family, government, and charitable support systems. Altruism is typically thought of as helping existing people to lead better lives. But there is no reason in principle why rearranging who even gets born in the first place can’t significantly improve overall human happiness, too.