Workers’ Rights in the “Gig Economy” 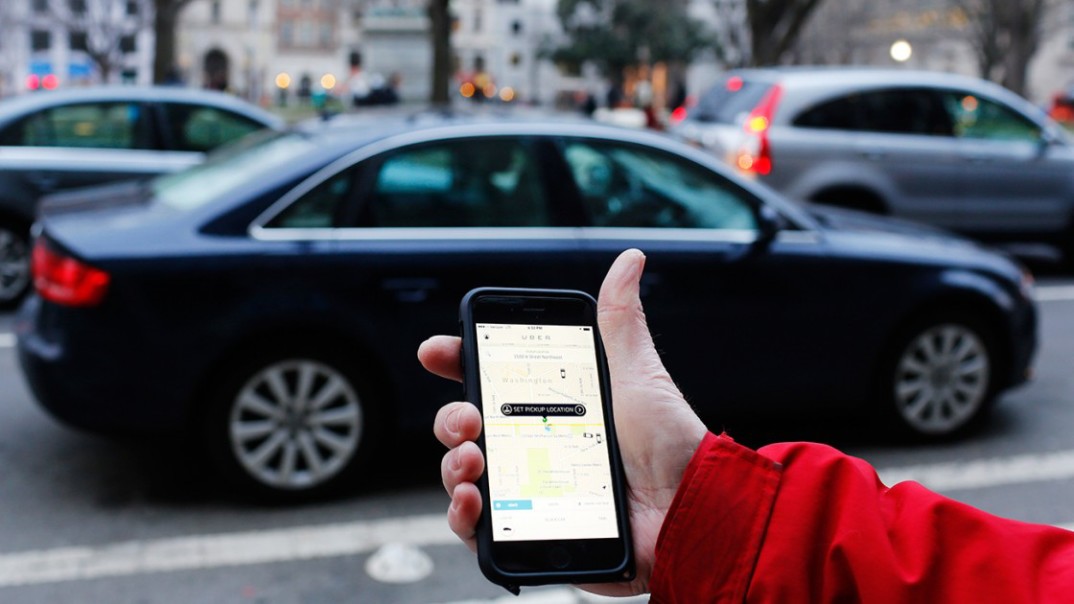 Working an inflexible nine-to-five schedule is often not conducive to the demands of ordinary life.  Parents find themselves missing events at their children’s schools that occur during the day.  Cautious workers manage their sick days conservatively, not knowing what health challenges the year might bring.  Taking a day to care for personal psychological health strikes many as an impractical luxury.

The existential frustration posed by this kind of work is suffocating to many workers.  The rise of “gig” employment provides a very attractive alternative.  Companies like Uber and Lyft match passengers who need transportation with drivers who are willing to take them where they need to go.  CitySprint is a delivery and logistics company that operates according to a similar business model.  The U.K.-based company offers same-day delivery service provided by contracted drivers of cars, vans, motorcycles, and bicycles. Uber, Lyft, and CitySprint all provide services through apps on electronic devices.

All of these “gigs” allow employees to set their own hours. Some employees work full-time.  Others work part-time.  Some give it a whirl once or twice and never drive for the company again. Company representatives claim that they do not employ the individuals who provide services—drivers are contract workers; they are self-employed.  They pay for their own gasoline and carry their own insurance.  They are not provided with health care, retirement compensation, or any other benefits.

As unexpected technological developments continue to alter the economic landscape, many are concerned about increases in worker exploitation.  One of the primary concerns is that companies like Uber can essentially hide behind their status as simply  “app” companies.  Opponents are concerned that for all practical purposes, companies like Uber, Lyft, and CitySprint really do employ their drivers.  After all, without the drivers, these companies couldn’t operate at all.  As of 2015, at least a third of Uber drivers relied on their income as drivers as their primary source of income.  Yet employees do not receive any of the benefits required by law to be paid to full time employees.  Opponents of this kind of business model see these kinds of business practices as serious violations of human rights.

Others view the situation very differently.  “Gig” workers know what they’re getting into.  When people decide to pursue “gig” work rather than more traditional forms of employment, they are making the choice to trade the benefits provided by more traditional work environments with the freedom that comes from being a contract worker for an app company.  As a contract worker, a driver is free to work on all and only those occasions that they desire to work.  More traditional employers—those that are required to provide benefits—have a right to make more demands on the time of their employees.  By giving up the right to make demands on the time of their drivers, some think that these kinds of “gig” businesses also give up any kind of obligation to provide benefits.  Indeed, the idea that a driver is his or her “own boss” is one of the most attractive features of the job.

Opponents argue that business environments should never be structured in such a way that workers are able to barter away their rights, and that workers’ rights are human rights.  One major concern that opponents raise is that employers are always in the more powerful position when it comes to negotiating with potential employees.  Employers almost always have profit as their primary motivation, which also almost always results in the decision to try to obtain employees at the lowest cost possible.  If employees are willing to barter away benefits, even when it is not truly in their best interest, the company will gladly accept the offer. Some argue further that the imbalance of power between employer and employee often puts the employee in a position that prevents them from autonomously entering into employment relationships.  They aren’t capable of giving a fully free and informed consent to their conditions of employment.  In fact, this imbalance of power between employer and employee is what makes employment legislation that protects the labor force necessary.  These opponents argue that employment legislation should be set up in such a way that this kind of exploitation simply cannot happen.

Employees of Uber and CitySprint have pursued their complaints in court.  In the U.K., Maggie Dewhurst, a courier for CitySprint, prevailed in her court case.  The court ruled that she should be classified a worker rather than as self-employed.  The designation of “worker” entails the granting of benefits. Uber is the defendant in a number of class action lawsuits.  The company settled one such lawsuit, agreeing to pay a total of 100 million dollars to be dispersed among 385,000 drivers in the states of Massachusetts and California.  In another sense, however, the resolution of the case was a major win for the 70-billion-dollar company.  Though the drivers were awarded some financial compensation, their status as contract workers did not change and, as a result, they remain ineligible for benefits.  Certain concessions were made, but they were limited to things like the ability to accept and encourage tips and the right to develop drivers associations that will have a voice in discussions with the management of the company.

Companies employing this business model are in their infancy.  There is much to be resolved from a legal perspective.  Ideally, the legal resolution of the issue will track its crucial moral dimensions.  Of course, before that can happen, the moral issues involved need to be identified and resolved.  What are the moral implications of the designation “contract worker?” Do companies and institutions exploit this designation to cut costs?  If so, what should be done about it? This issue also touches on even deeper philosophical questions.  What is the true nature of autonomy?  Do these new tech-based companies award a freedom to employees never available to them before?  Are drivers coerced by this perception of freedom into giving up important rights and protections?  The answers society provides to these questions will affect the lives of employees for years to come.