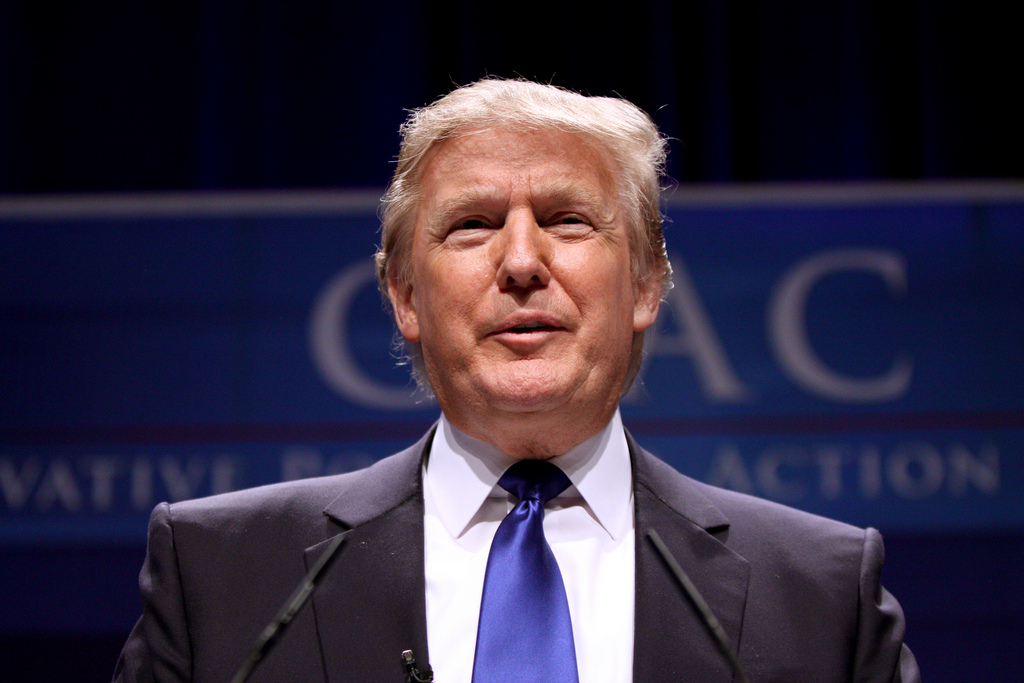 It is a time-tested notion of politics that the delivery matters just as much as, perhaps more than, the message. It is also a notion that feels painfully appropriate to describe our current times, as the country prepares to inaugurate a former reality show star to its highest office. In light of Donald Trump’s ascendence, and in preparation for the days to come, those looking to rein in the President-elect’s most unethical tendencies are approaching this lesson with fresh eyes.

This was no clearer than in the wake of Trump’s announcement that he would not divest from his myriad of businesses. For months, Trump’s licensing deals, real estate properties and related businesses have come under intense scrutiny, as ethics experts have urged him to disentangle himself from as many conflicts of interests as possible. Such hopes were all but dashed last Wednesday, as Trump announced that he would place his business holdings into a trust run by his two sons, Eric Trump and Donald Trump, Jr. Several experts, including a former ethics advisor for President George W. Bush, argued that such a move would not go far enough, leaving many of Trump’s conflicts of interest intact.

But perhaps the most forceful criticism came from a current government official. In a statement released last Wednesday, Director of the Office of Governmental Ethics (OGE) Walter Schaub, Jr. condemned the Trump team’s failure to work with his office in avoiding conflicts of interest. Noting that many of Trump’s nominees have actually gone farther than him in separating themselves from conflicts of interest, Schaub called Trump’s plans “meaningless from a conflict of interest perspective.” Schaub also blasted Trump’s legal defense, noting that morality and “common sense” should go beyond what is required by law in influencing Trump’s actions.

Schaub’s statement was not the first time the OGE spoke out on Trump’s conflicts of interest. In a strange November tweet storm, the office adopted Trump-esque language to wryly congratulate the candidate on announcing he would separate himself from his businesses. As the tweets were deleted and then later reappeared, many speculated that the Twitter account had been hacked. Yet NPR later revealed that Schaub himself wrote the tweets, according to documents obtained through a Freedom of Information Act request. Schaub addressed the episode in his Wednesday statement, noting that he “was trying to use the vernacular of the President-elect’s favorite social media platform to encourage him to divest.” In doing so, Schaub also made clear how the battle over government ethics is shifting – not only as a battle of substance, but also one of language.

Schaub is not alone in struggling with wording ethics concerns about Trump in a way to make them stick. Many commentators have expressed astonishment that scandal after scandal could not halt Trump’s rise to power. The Trump campaign endured everything from the candidate mocking a disabled reporter to recorded comments about sexually assaulting women, all of which constitute clearly unethical behavior. It doesn’t take an expert on governmental ethics to point out that such actions are immoral, especially given the office to which Trump aspired to; why, then, did repeated warnings about his behavior fail to stick?

Part of the reason may have to do with language. When faced with a moral issue, Trump often shifts the conversation back into legal terms. When The New York Times reported that he may not have paid federal income tax for nearly 20 years, Trump cast the unethical behavior as a reflection of his business acumen, before putting blame on politicians who have not yet made the practice illegal. He retreated to a similar defense on his conflicts of interest, stating that the laws governing such practices simply do not apply to the President. This strategy, one that ignores ethics and bases justifications solely on legal framework, is one of Trump’s signature approaches, allowing him to distract from his unethical actions and reframe the conversation in terms of what is allowed and what is forbidden.

It should trouble anyone that Trump often operates on a basis of what is legal, not what is moral. Yet also concerning is the fact that many Americans have bought into this approach, that many have become willing to court (or at least tolerate) blatantly unethical behavior. Normative ideals are a key foundation of American government and society, and by buying into or overlooking their candidate’s less savory rhetoric, Trump’s supporters are unwittingly enabling him to erode this foundation.

The fight for normative governance is not just of consequence for the United States. An international order based on norms and principles – known as constructivism in international relations circles – is also under threat, in no small part due to Trump’ foreign policy. The recently released dossier on Trump’s connections to Russia reinforced this point, alleging that Vladimir Putin has supported Trump to bring about a realist international system, “rather than the ideals-based international order established after World War II.” In such a system, states act almost entirely out of self-interest, giving little regard for pressing normative concerns that do not benefit them materially or strategically.

Many observers argue that international relations already operate along realist lines, despite what government leaders may say. Yet the consequences of abandoning a normative lens entirely would be stark, especially in a time marked by humanitarian issues like the growth of refugee populations and enduring conflicts like the Syrian civil war. And by most indications, Trump has mirrored Putin’s interest in bringing about such a system. Most pointedly, Trump has criticized the UN, perhaps the most prominent symbol of global commitment to shared values, as “a waste of time and money” if it does not deliver results. He has made similar comments about NATO, seeing little problem with abandoning longtime allies if they do not pay “their fair share.” Such statements demonstrate that Trump shows little regard for the norms critical to both the United States and global relations – a lack of concern that will further define the international order if left unchallenged.

Trump’s ascendence, then, has not only marked a blow for common decency; it has also threatened the norms critical to navigating a tumultuous world. In such times, Americans may decide that adhering to such values are no longer important; Trump himself seems to believe this, arguing the false claim that American voters “don’t care” whether he upholds transparency by releasing his tax returns. Yet, if normative governance is to be preserved, new language must be employed to convey just how critical it is. Looking to the failure of Hillary Clinton’s campaign, a campaign built on appeals to shared values and normative slogans like “If they go low, we go high,” it is clear that our existing means of doing so have not proven sufficient. And if Schaub’s experimental attempt to adapt government ethics to Twitter is any indication, ethics leaders are beginning to take notice.

Trump has employed his own brand of language to undermine American and global normative foundations. To defend and reclaim these foundations, it will now be up to us to do the same.