Really, What Would Jesus Do? 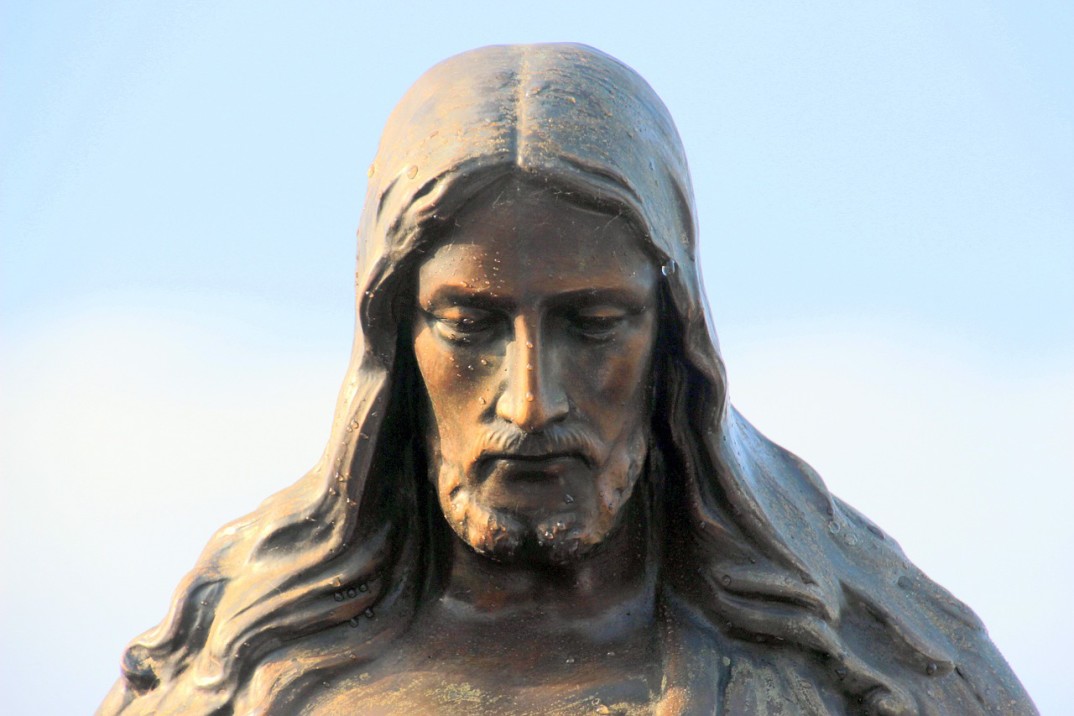 A visitor from outer space would probably believe that Christmas celebrates the deeds of a fat man coming down a chimney to give gifts to children. But, not long ago, it was about the birth of a 1st Century Jew who, allegedly, claimed to be God.

Historians still discuss who Jesus was, and what he did. Most likely, Jesus did not claim to be God (although he may have indeed thought of himself as the Messiah expected by Jews), and most certainly, he was not born in Bethlehem on December 25th (the day of Saturnalia), year 1 CE. He was probably born in Nazareth (possibly an illegitimate child), no later than the year 4 BCE.

In fact, there is not a lot we can know about Jesus; or at any rate, people traditionally have pretended to know more about him than what is historically evident. Bart Ehrman has recently written a powerful book explaining how oral tradition (the first gospel to be written, Mark, dates to at least 40 years after Jesus’ crucifixion) is by no means reliable, and thus, Jesus is remembered in different (and often contradictory) ways by different people.

This is especially true when it comes to his ethical message. As it turns out, Jesus usually ends up being a reflection of his biographers. He was frequently portrayed as a utopian socialist in the 19th Century, a time when this ideology was in vogue. Latin American liberation theologians portray him as a sort of proto-Marxist, again, reflecting more the theologians’ ideas than the actual historical person. Bill O’Reilly portrays him as a fiscal conservative, who suspiciously has more in common with a Fox News audience than with a 1st Century Jew. Prosperity gospel preachers present him as some sort of CEO, way before the rise of the industrial revolution and capitalism. He inspires LGBT people as well as homophobes, communists and capitalists, pacifists and warriors.

So, who is the real Jesus? What is his ethical message? Or, as in the famous slogan: What Would Jesus Do? The promoters of this catchy phrase believe they can find in Jesus answers to many of today’s complex ethical issues, from abortion and euthanasia, to the environment and immigration. Unfortunately, Jesus did not address these issues. And, for the most part, we should be clear about something: Jesus preached many unethical things. Thus, the question “What would Jesus do?” may be of historical interest, but it is doubtful that it carries much ethical significance.

Albert Schweitzer, the great scholar of the historical Jesus, famously claimed that Jesus preached “interim ethics.” By this, Schweitzer meant that Jesus was, above all, an apocalyptic preacher, and that his ethics are not meant to be general guidelines, but rather, a preparation for the end of the world. The main thrust of his message is about the imminent apocalypse. He was not a Che Guevara or a Rockefeller. He was much more of a Chicken Little, who made a big fuss about some sort of commotion coming to pass very soon.

His ethics are thus applicable only if, indeed, the world is imminently coming to an end. He encouraged people not to work (Luke 12:22-24), in the belief that labor would be useless, as everything in this world shall not last for long anyways. He exhorted people to turn the other cheek, again, under the apocalyptic expectation that soon God would intervene to settle the scores, and thus, no punishment is needed from human beings. This does not seem to be morally sound. There is a moral right (and even duty) to self defense, in order to prevent further damage. In today’s world, it would be deeply immoral to turn the other cheek every time we get a blow.

Very much as doomsday cult leaders of today, Jesus requested his followers to abandon their families (Luke 14:26; Matthew 8:21-22), and he was reportedly rude to his own relatives (Mark 3:33-35). Furthermore, Jesus appealed to scare tactics in his preaching, by continuously threatening with hellfire and divine retribution those who did not adhere to his movement (Matthew 22:1-14; 25: 31-46; Mark 9: 43; 12:1-9). This was one of the aspects that, in his ethical evaluation of Jesus, bothered Bertrand Russell the most. Russell frequently complained that, whereas Socrates engaged with his audiences in rational discussions about what is good, Jesus simply resorted to fear mongering in an attempt to appall his listeners.

This is not to say that there is nothing worthy in Jesus’ ethical message. His teachings about the need to treat others as we would like to be treated, are very relevant. But, they are hardly original. Most of the great religions teach a variant of the so-called “golden rule,” and Jesus may have even learned it from Hillel’s pharisaic disciples (despite Jesus’ rants against the Pharisees as recorded in the gospels, most historians agree that his message is, indeed, very pharisaic).

Sure, Christmas is great, and Jesus may very well be the most influential man in History. But, let us not forget a couple of things: 1) the circumstances surrounding his birth were probably very different from what is traditionally celebrated; 2) he was a man of his time, and as such, many of the things he preached may have been significant in 1st Century Palestine, but are mostly useless as ethical guidelines for today’s complex issues.