Fake News and the Future of Journalism 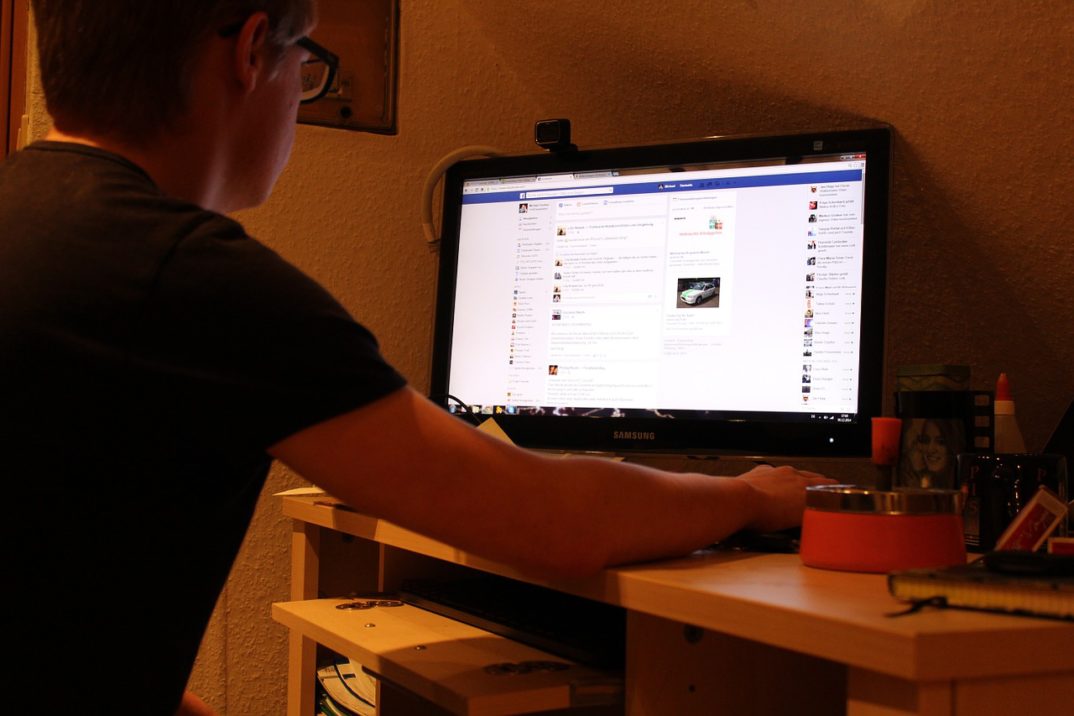 Oscar Martinez is an acclaimed Salvadoran journalist for El Faro, an online newspaper that dedicates itself to conducting investigative journalism in Central America, with a focus on issues like drug trafficking, corruption, immigration, and inequality.  In a recent interview for El Pais, Martinez explains that the only reason he is a journalist is because “sé que sirve para mejorar la vida de algunas personas y para joder la vida de otras: poderosos, corruptos” (“ I know it serves to, both,  improve the lives of some people and to ruin the lives of others: the powerful, the corrupt.”) Ascribing himself to further reflection, in the interview, Martinez distills journalism’s purpose as a “mechanism” to bring about change in society; however, he does raise a red flag: “El periodismo cambia las cosas a un ritmo completamente inmoral, completamente indecente. Pero no he descubierto otro mecanismo para incidir en la sociedad de la que soy parte que escribiendo” (“Journalism changes things at a completely immoral and indecent rate. But I haven’t found another way to incite the society that I am writing in to change”). Martinez’s work sheds light and lends a voice to the plight of millions of individuals, and it is important to acknowledge and admire the invaluable work that Martinez and his colleagues at El Faro do.

For example, in  a recent article for El Faro, titled “Un hombre confiesa que mató” (“A man confessed of committing a murder”), Martinez recounts of a case in El Salvador where a man admitted to killing his landlord in order to save his partner from going to prison, as she had also been charged for committing the crime. Martinez’s skill as a journalist is shown in how, by following a man through the Salvadoran criminal justice system, he reveals the fate that many Salvadorans face on a day-to-day basis by living in a society that consumes individuals through systematic and self-reinforcing violence.

Martinez’s reflections on journalism contributes an important critique to the crippling speed in which “news” can spread and shape the public’s opinion; at times, this information can be maliciously fabricated to entrench people’s beliefs and create discord. Recently, the New York Times has published a series of stories that highlight the use of social media as a way to spread news, more particularly fake news stories. In an editorial, the Times takes aim at Facebook for permitting fake news stories to circulate amongst its 1.8 billion users, particularly in the United States, since it is possible that it helped to influence the election: the article mentions Buzzfeed News’ research, which revealed that “the 20 top fake news stories on Facebook generated more engagement — shares, likes and comments — than the 20 top stories from real news websites.” The bigger problem, the Times states, is that these stories are taken at face value, and even legitimized, by both candidates and elected officials, who share them—nobody questions the validity of these stories.

A separate story, published earlier this year in the Times, highlights the increasing traction political Facebook pages are gaining, and how they help to reinforce particular partisan narratives amongst users, entrenching their beliefs and leading to further division along party lines. Obviously, the increasing use of separate media sources that thrive on social media are in direct competition with the Times’: every new source is fighting for our increasingly scarce attention.  However, the fact that these news stories are fake and people take them to be real is a huge problem. By taking aim at Facebook’s inability to address this issue, the Times’ editorial board is right in encouraging Facebook to take a harder stance at the dissemination of fake news stories on its platform. However, maybe the pressure shouldn’t entirely fall on Facebook, or the media for that matter; maybe, the pressure should be put upon ourselves, the readers.

The issues and problems that arise out of spreading misinformation can be very severe and detrimental for a democracy or any society for that matter; thus, it is important to take aim and challenge those who spread fake news accounts: news sources, scammers, elected officials, candidates, social media platforms, chatbots, etc. Nonetheless, it seems like an impossible task to fully shield people from this stream of fake news stories. While this in itself shouldn’t discourage us from targeting the spread of misinformation, instead maybe we should place a larger focus in encouraging and educating readers to analyze and interpret information critically on their own.  Through Martinez’s work we can identity and observe great, insightful journalism. The bigger question is how (if at all) we can use his work, and the example he sets as a journalist, to raise the standard of the output new sources create, and to inspire people to seek and expand the repertoire of the information they gather on a daily basis.